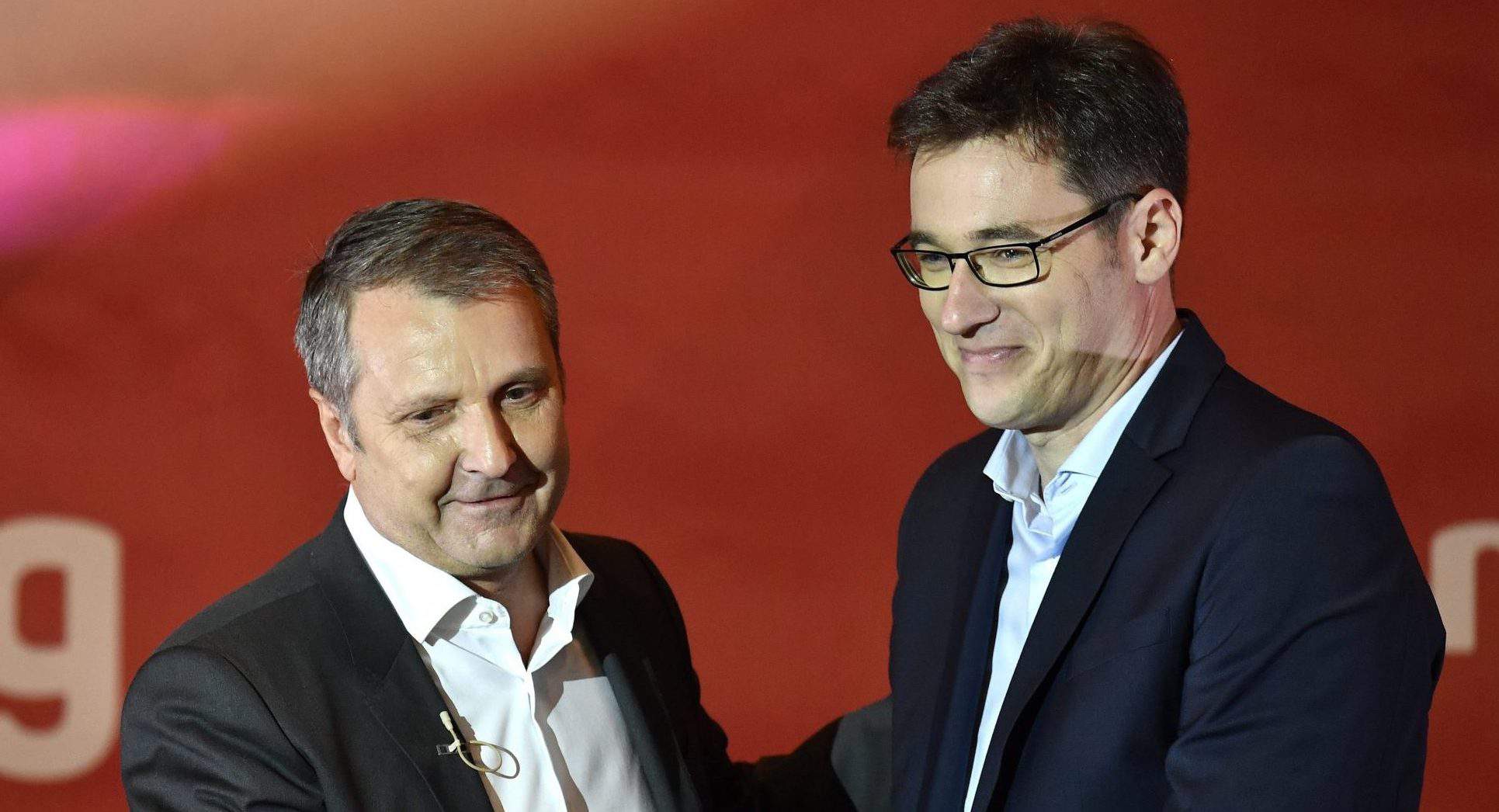 Confirming press reports, Zoltán Gőgös told MTI that the party’s board accepted Karácsony’s offer to be a part of a joint election campaign of the left with an “overwhelming majority” on Monday.

Gőgös stressed that the Socialists still insist on fielding joint candidates in individual constituencies, drawing up a common national list and putting forward a joint candidate for prime minister in next year’s general election.

The party will continue negotiations on a potential joint leftist election campaign in line with the board’s decision, he said.

Gőgös also said the Socialists consider Karácsony, the mayor of Budapest’s 14th district, fit to lead a joint election campaign and to serve as prime minister.

Karácsony is scheduled to begin a tour presenting Párbeszéd and the Socialists’ joint programme with Ágnes Kunhalmi, the Socialist Party’s head in Budapest, in the city of Miskolc next Monday, Gőgös said.

On Saturday, Socialist Party leader Gyula Molnár said at a presentation of the party’s programme that

Hungarian democracy “has to be defended once again” and that the party should cooperate with Párbeszéd.

Karácsony, who also spoke at the event, said: “Decide what role I should have in this cooperation; if you need me, I will come … and bring with me everything I know.” 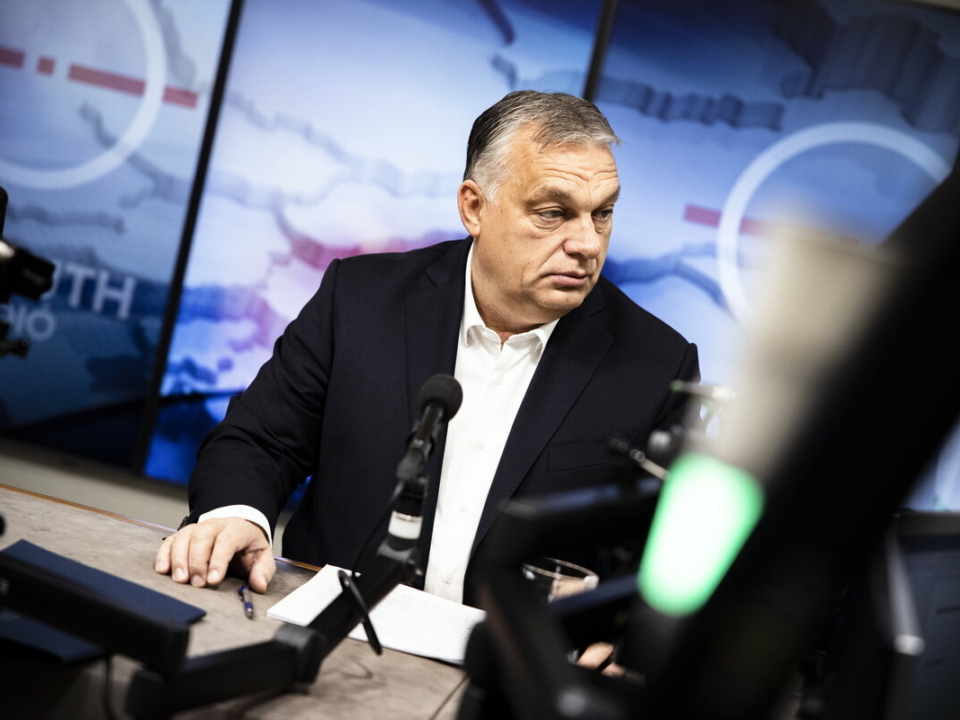 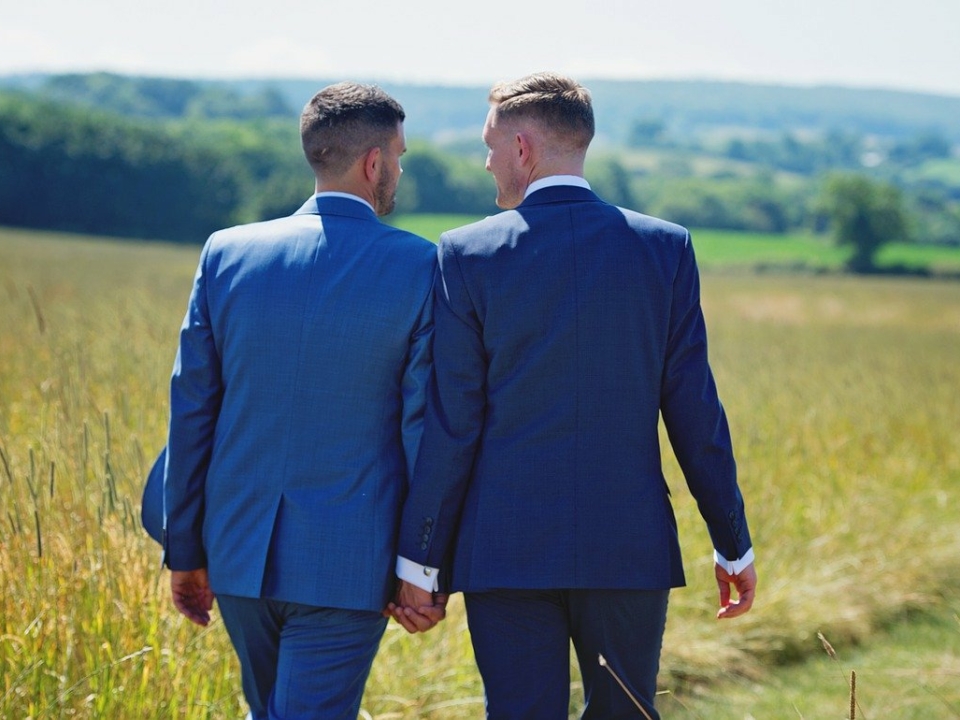