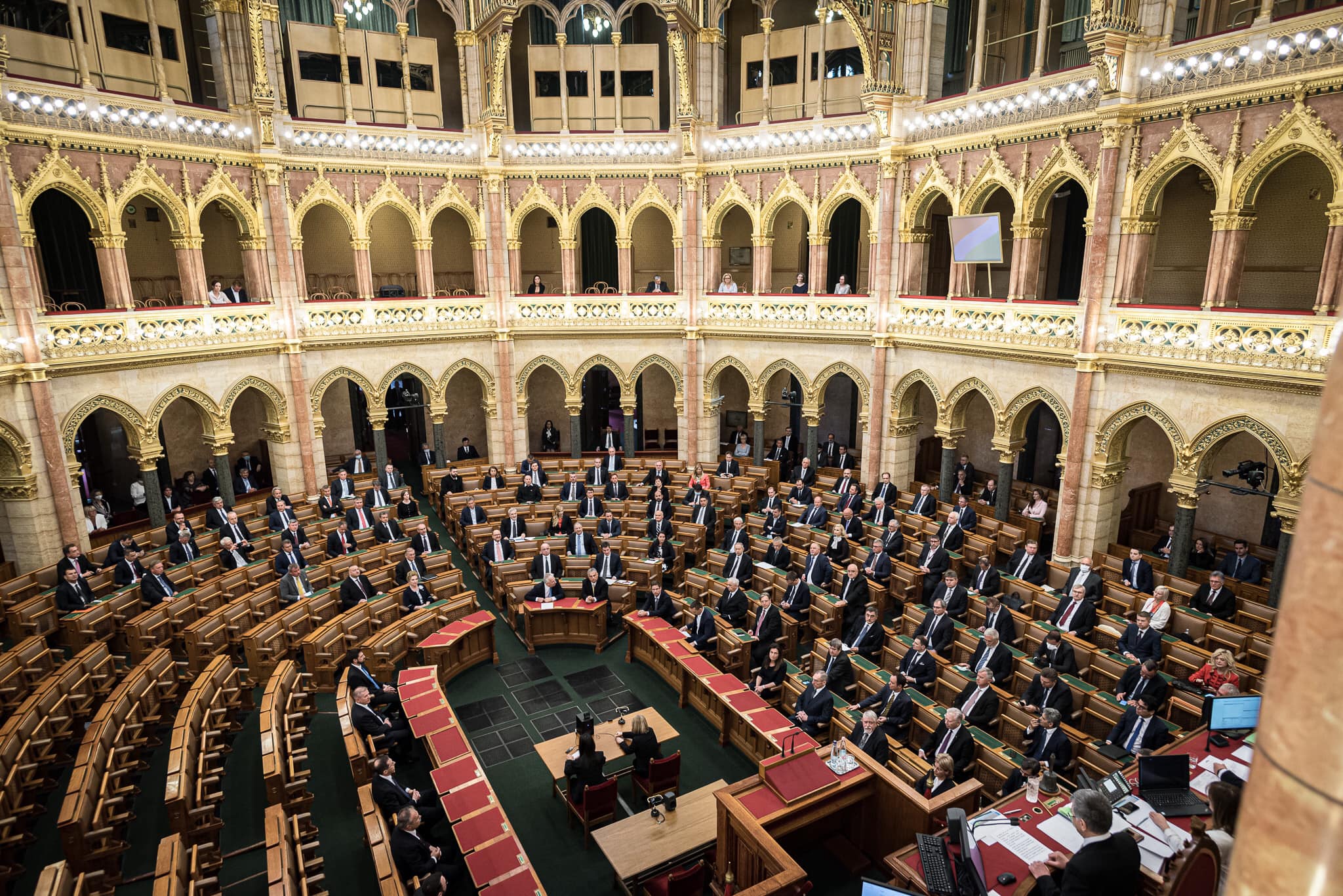 During a session of parliament on March 1, Tordai attempted to make video footage, “rushed after Finance Minister Mihály Varga and blocked his way when the minister wanted to return to his seat”. Tordai also disobeyed the house speaker, who “positively instructed” him not to follow the minister into the lobby.

Tordai “deliberately obstructed a participant of the session in his free movement”,

Tordai will have eight days upon receiving the decision to file an appeal with parliament’s immunity committee.

As we reported before, the Hungarian parliament approved stricted fines against MPs violating the rules in 2019 December.

Two new disciplinary elements were included in the new law,

one concerning those that blatantly disturb MPs’ speeches or the presiding chair’s activities. The other concerns cases when the progress of the session is disturbed or prevented and MPs or other officials are disturbed and prevented from exercising their rights and fulfilling their obligations.

If an MP neglects the presiding chair’s repeated warnings, then the law will oblige him or her to leave the session immediately and failing to do so, more serious measures or expulsion may be applied. In cases involving physical violence or threats, the term of expulsion could range between 24 sittings or 60 calendar days.

The new law will also introduce increased fines against violators.

Ruling Fidesz group leader Máté Kocsis earlier said that as a general rule, applicable fines will increase by 12-fold. The amendment includes restrictions on MPs’ right to enter state offices. It will remain mandatory for state bodies to help lawmakers fulfil their duties but the lawmakers will be expected to indicate in advance that they request information from state bodies or public institutions, he added. Kocsis, who was one of the initiators, said that the amendment was prompted by recent cases of “unparalleled crudeness” and noted that the behaviour of some “wilder” opposition lawmakers had been unacceptable.