The Visegrád Group countries have the opportunity to cooperate in the fight for the region’s position in a post-pandemic Europe, the head of parliament’s foreign affairs committee told an international conference on Saturday.

Zsolt Németh told a discussion at the Europe of the Carpathians conference that the Czech Republic, Hungary, Poland and Slovakia were the engines of infrastructure development in the larger central European region.

The Hungarian stretch of the Via Carpathia international road network is slated to be completed this year, he said.

Another important issue will be the region’s ability to bounce back after the coronavirus pandemic, and the position it can acquire in the European Union’s industry policy, its green agreement, and in key economic areas like digitalisation and the rehabilitation of production lines, Nemeth told the conference held in Przemysl, southern Poland, which he attended online due to the pandemic.

Central Europe has a chance to “take huge leaps forward” in those issues, Németh said.

The Visegrád Group should advocate jointly for the interests of its member states in the EU, and “create unity within variety” in debates on the future of the bloc to protect the role of nation states, Nemeth said.

Another important task is to show solidarity with non-EU countries in discussions on the bloc’s enlargement, and to support aspiring EU members in the fight to curb the coronavirus pandemic, he said.

Németh supported the proposal of his Polish counterpart, Marek Kuchcinski, that the V4 parliaments should set up Visegrad Group chapters, which would later hold regular joint sessions.

The 28th Europe of the Carpathians conference will also mark the 30th anniversary of the Visegrád Group, with Kuchcinski inaugurating a memorial plaque later on Saturday.

The parties will sign a regional tourism cooperation agreement during the two-day conference. 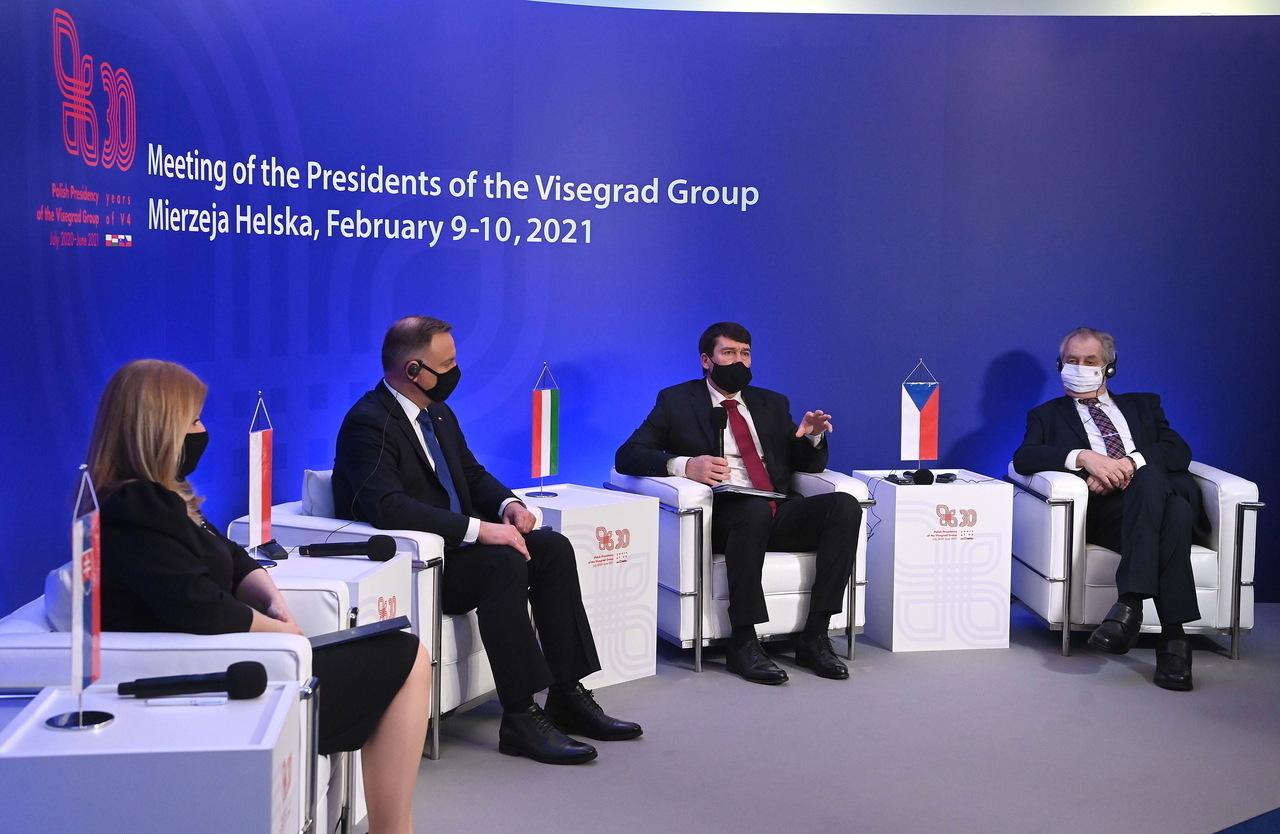