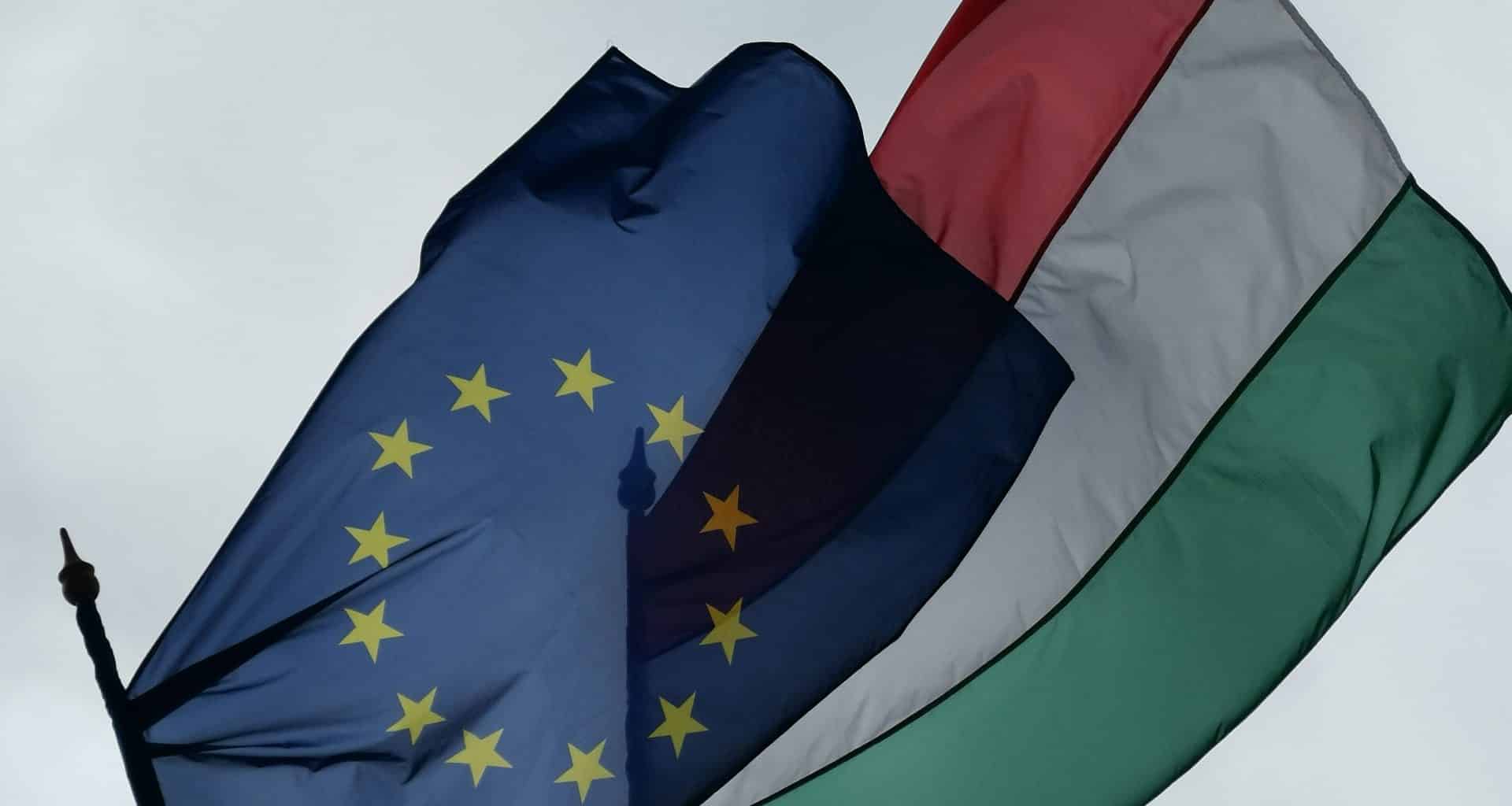 Deutsch insisted that graft around the construction of Budapest’s fourth metro line was “the greatest such case” before 2010, and said that members of the then Socialist government and Liberal municipality “spent the money on themselves leaving the consequences to the (Fidesz) government formed in 2010”.

The government has taken steps to ensure that companies named in the OLAF report as involved in the metro graft should make refunds rather than the central budget “if there are actual, financial consequences of OLAF’s recommendations”, the MEP said.

Concerning the fact that OLAF received 33 complaints from Hungary last year concerning alleged fraud, Deutsch said that a vast majority of those complaints had come from the opposition. “Those speak about corruption that are up to the eyes in the Altus or Szeviep scandals,” he insisted.

Deutsch also said that Hungary has improved “almost all crucial indicators” in the OLAF report compared to last year. He argued that in 2016 OLAF had found fault with utilisation of 4.16 percent of all community funding for Hungary, whereas that ratio declined to 3.92 percent in 2017 and was further reduced to 3.84 percent last year.

In its 2018 report published on Tuesday, OLAF said that it had conducted nearly 170 probes across the community and made recommendations under which the EU should reclaim over 370 million euros which the office thought had been used in fraudulent or irregular ways by subsidised members.

Commenting the report, the Chief Prosecutor’s Office said that Hungarian authorities have been clearing an increasing proportion of cases investigated also by OLAF. OLAF has made fewer recommendations for an investigation to be opened in cases which have, however, been already investigated in Hungary, the office said in a statement.

According to OLAF’s 2018 report, between 2012 and 2018 Hungary’s Chief Prosecutor’s Office brought charges in 45 percent of cases recommended by OLAF which well exceeds the EU’s average rate of 36 percent, the statement said. The corresponding rate is 21 percent for Germany, 25 percent for France and zero percent for Finland, it said.

The prosecutor’s office, although not obliged by law, has in each case recommended by OLAF ordered an investigation under the protocol it has consistently followed, it said. In every case that have already been investigated, OLAF’s recommendations have been attached to the documents and evaluated during the process, it added.

The prosecutor’s office noted that according to the report, OLAF has concluded the investigation in nine cases and made recommendations for investigation to be opened in seven of them.