Fidesz MEP Balázs Hidvéghi has called on the European Union to acknowledge Hungary’s efforts to protect the bloc’s external border.

Speaking in Röszke, in southern Hungary, on Thursday, Hidvéghi also called on the EU to make the appropriate financial contribution to those efforts.

At a news conference held with French MEP Nadine Morano at the Hungarian transit zone, he noted that almost 4,300 illegal border crossings took place in the first two months of the year.

“Migration is sure to increase as the weather improves,” he added. 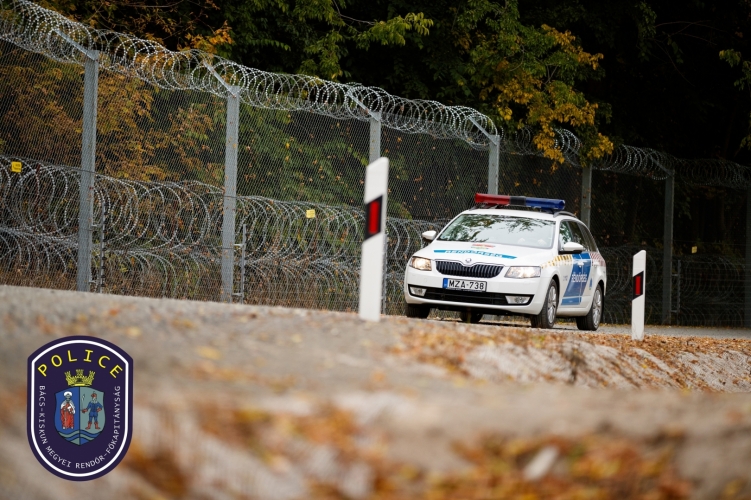 “The Hungarian-Serbian border is also the … Schengen area’s external border. Hungary protects the EU, the Schengen area and the interests of all EU citizens by protecting this border,” the politician of Hungary’s ruling party said.