Filmmaker Bela Tarr to be awarded honorary doctorate in Ghent 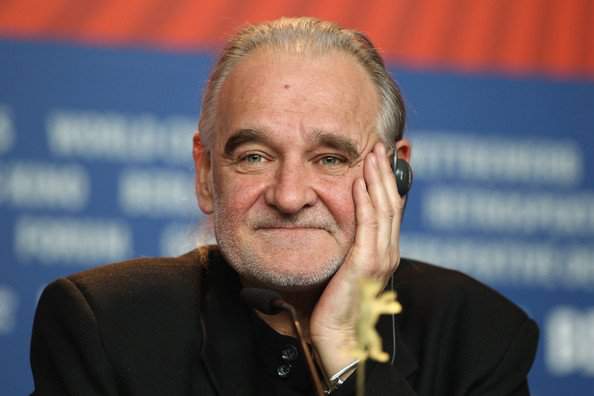 Ghent (MTI) – Eminent Hungarian filmmaker Béla Tarr will be awarded an honorary doctorate at the Royal Academy of Fine Arts (KASK) and Royal Conservatory in Ghent on Sunday, the institution announced on its website.

The academy awards honorary doctorate degrees to artists whose approach to art has connections to research and education, and whose works inspire the students and instructors at Ghent University. The academy has previously recognised British artist duo Gilbert and George, pianist John Zorn and singer, actress and cellist Salome Kammer with honorary doctorates.

Tarr will be accepting the degree in person.

Over the weekend, the KASK cinema will feature multiple screenings of Tarr’s historically significant apocalyptic art drama film Satantango. On Sunday, the director will take part in a podium discussion coinciding with the screening.