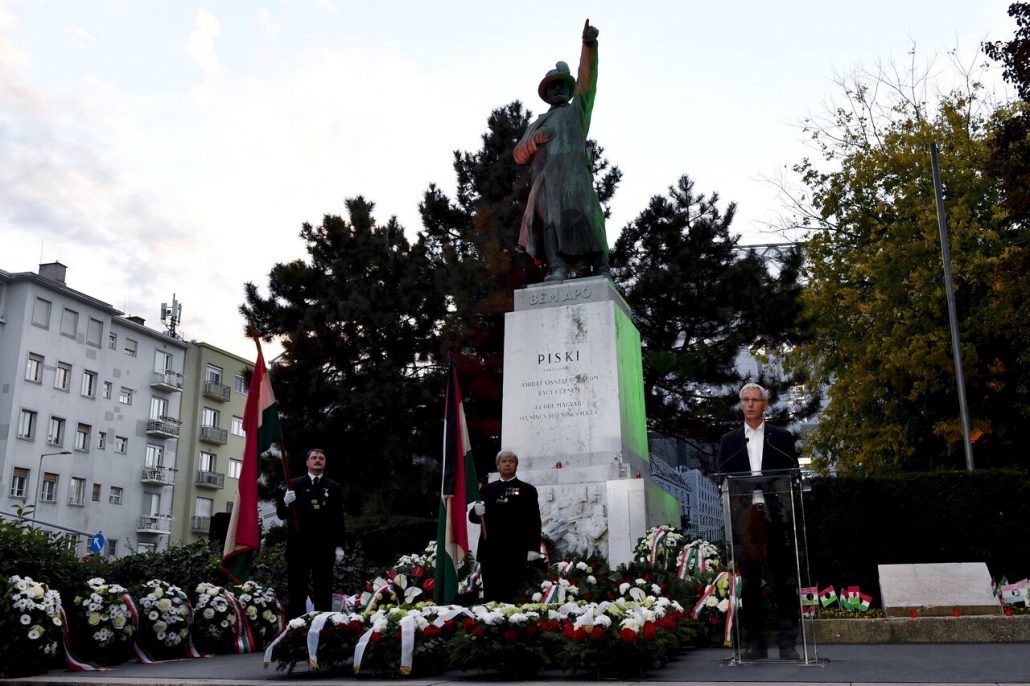 The remembrance of Hungary’s anti-Soviet uprising of 1956 tells Hungarians that they must continue to fight the political players of the past who are attempting to make a comeback as well as those trying to exert political control onto the country from the outside, Finance Minister Mihály Varga said at a commemoration of the outbreak of the revolution on Friday.

“The oppressors initially misrepresented the events of 1956 and then stayed silent on them for more than 30 years,” Varga said. “These are well-known leftist solutions.” The minister said remembrance of the revolution must also encompass knowing the truth, adding that “even after all these years we still have more to do in this area.”

“The new generations must also be told about those who sided with the oppressors in 1956 and we must prevent the return of their followers,” he said. 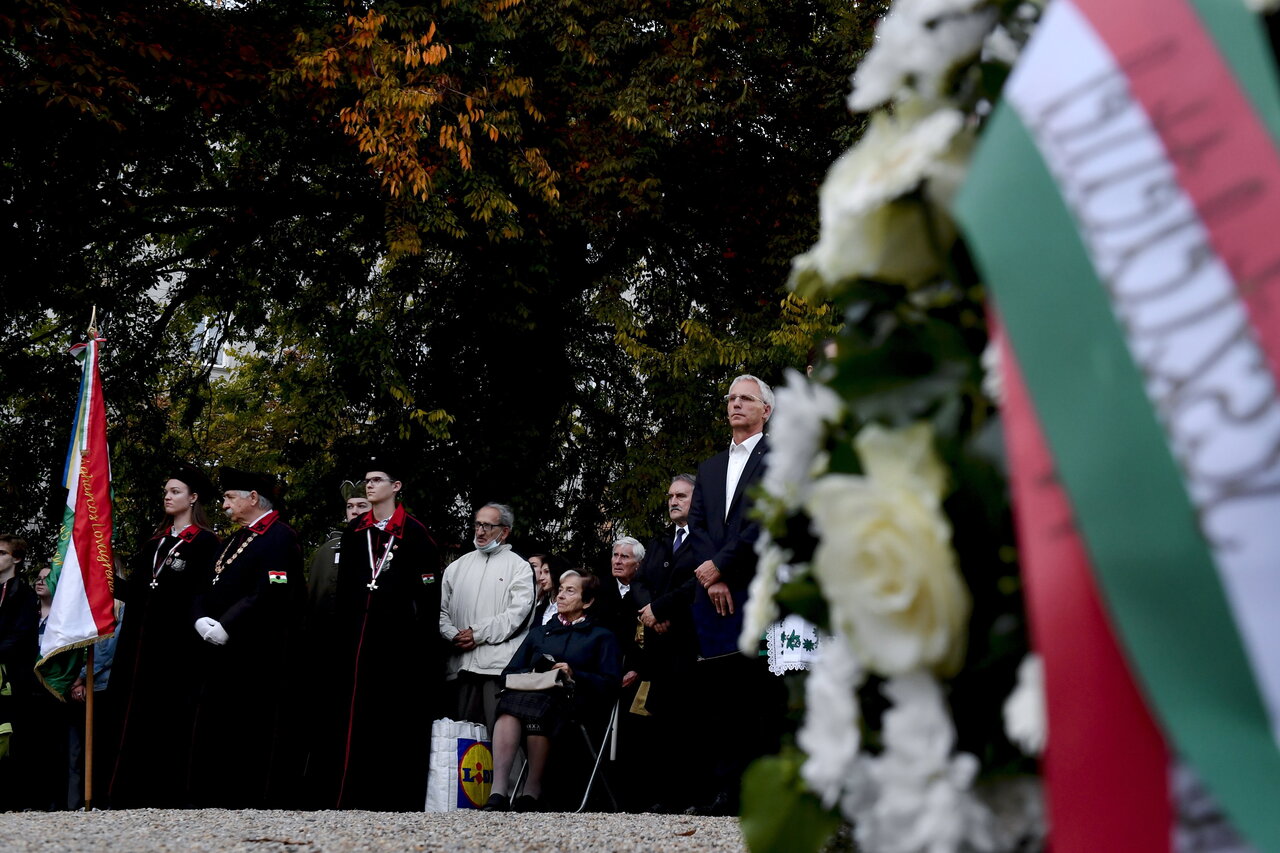 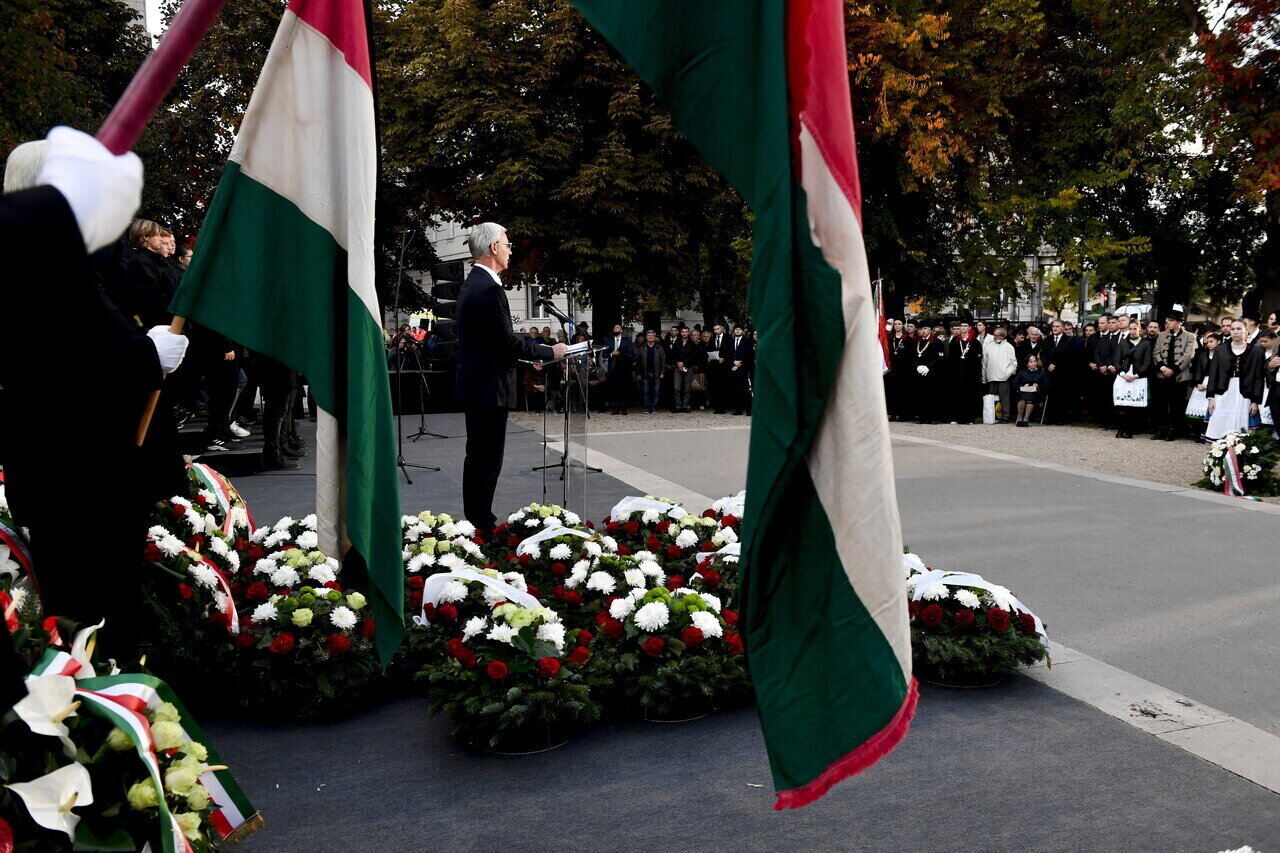 “The heroes of 1956 wanted a Hungary in which Hungarians have control of their own fate, where the thousand-year past, the shared history, language and religion connects all Hungarians and shapes a strong nation,” the minister said.

“The heavy sacrifices of 1956 will only have meaning if the values that can make us a successful nation are also represented in actions,” Varga said.

At another site, the state secretary for church and minority relations said at a commemoration of Hungary’s anti-Soviet uprising of 1956 in Budapest on Friday, that though most of the communists of 1956 are now gone, their descendants and spiritual heirs “live among us”.

“They’re the ones who 15 years ago desecrated the commemoration of the revolution’s 50th anniversary,”

Soltész said at Bem József Square near Margaret Bridge, referring to protests against the Socialist-liberal government in the autumn of 2006 that lead to clashes between protestors and police. “They’re the ones who never apologised for the disgrace of 65 years ago or that of 15 years ago.” 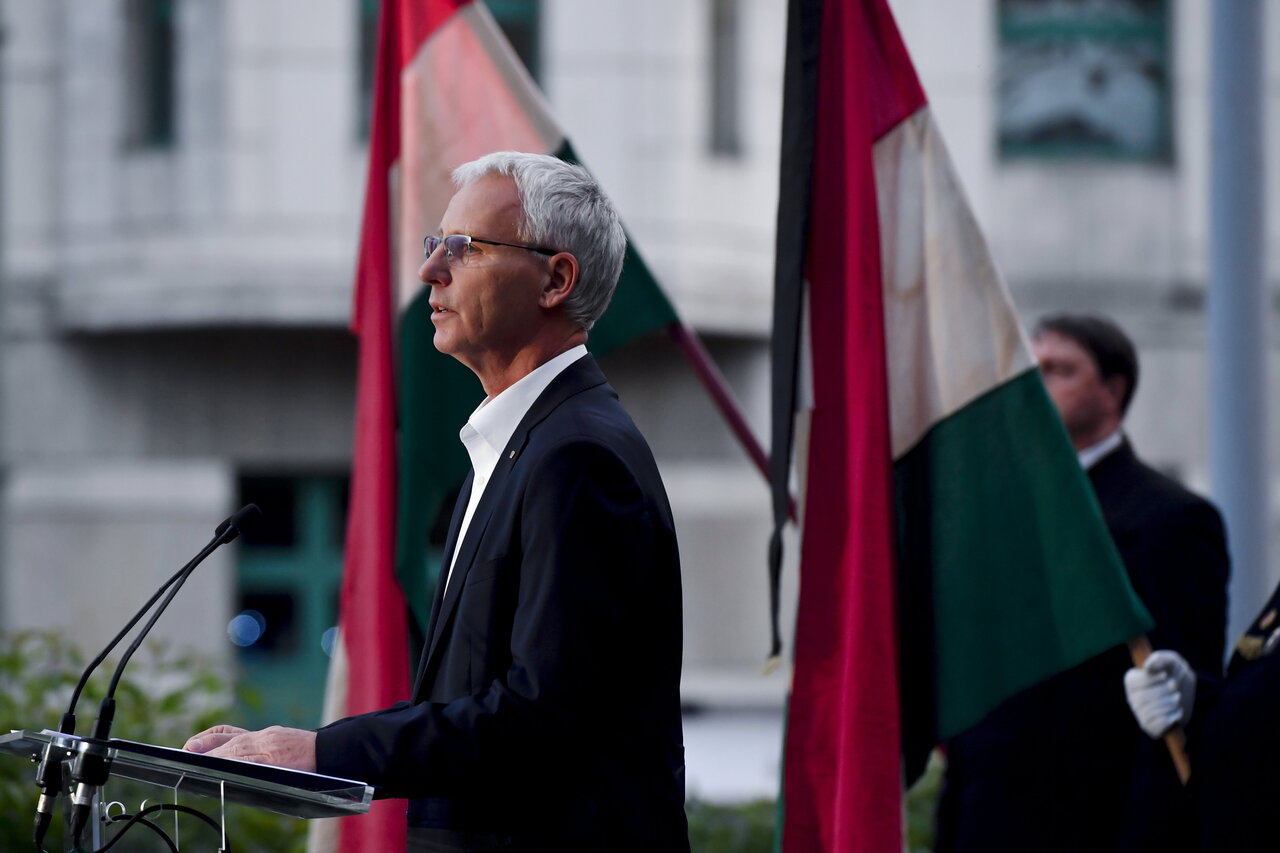 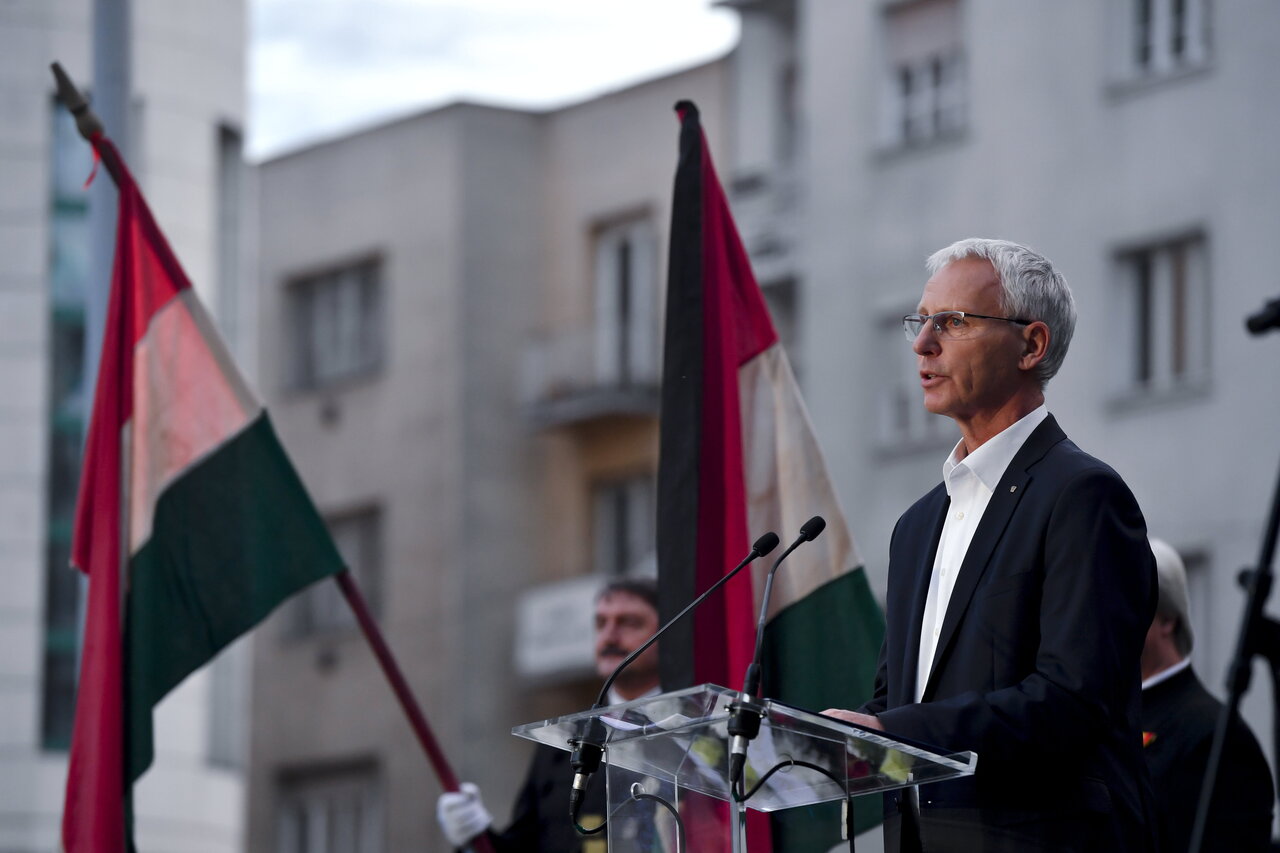 Soltész said it was up to young people to prevent the spread of neo-Marxist ideas.

Addressing the young people in attendance, he said they must not allow “others to decide on the future of our countries, nations and families”.

Most of those in attendance made their way to Bem József Square as part of a traditional torchlight march proceeding from the Budapest University of Technology. 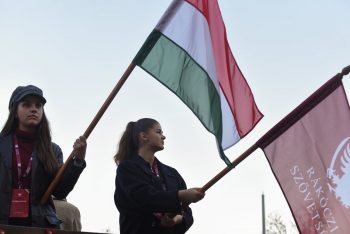