Firefighters put out a blaze early on Sunday at one of the Philippines’ largest hospitals that had prompted the evacuation of dozens of patients from the facility, which also treats coronavirus sufferers.

No casualties were reported in the fire at the government-run Philippine General Hospital in the capital, Manila, which was extinguished at dawn. Its cause is not known.

On Twitter, Vice President Leni Robredo made an appeal for “big, industrial fans” to clear the smoke caused by the fire.

Hospital authorities could not immediately be reached for comment.

Some patients were transferred to nearby hospitals, including two who needed surgery and 12 babies from the neonatal intensive care unit, CNN Philippines said, citing hospital officials.

With more than 1.1 million infections and deaths in excess of 19,000, the Philippines ranks second in Southeast Asia in terms of COVID-19 cases. 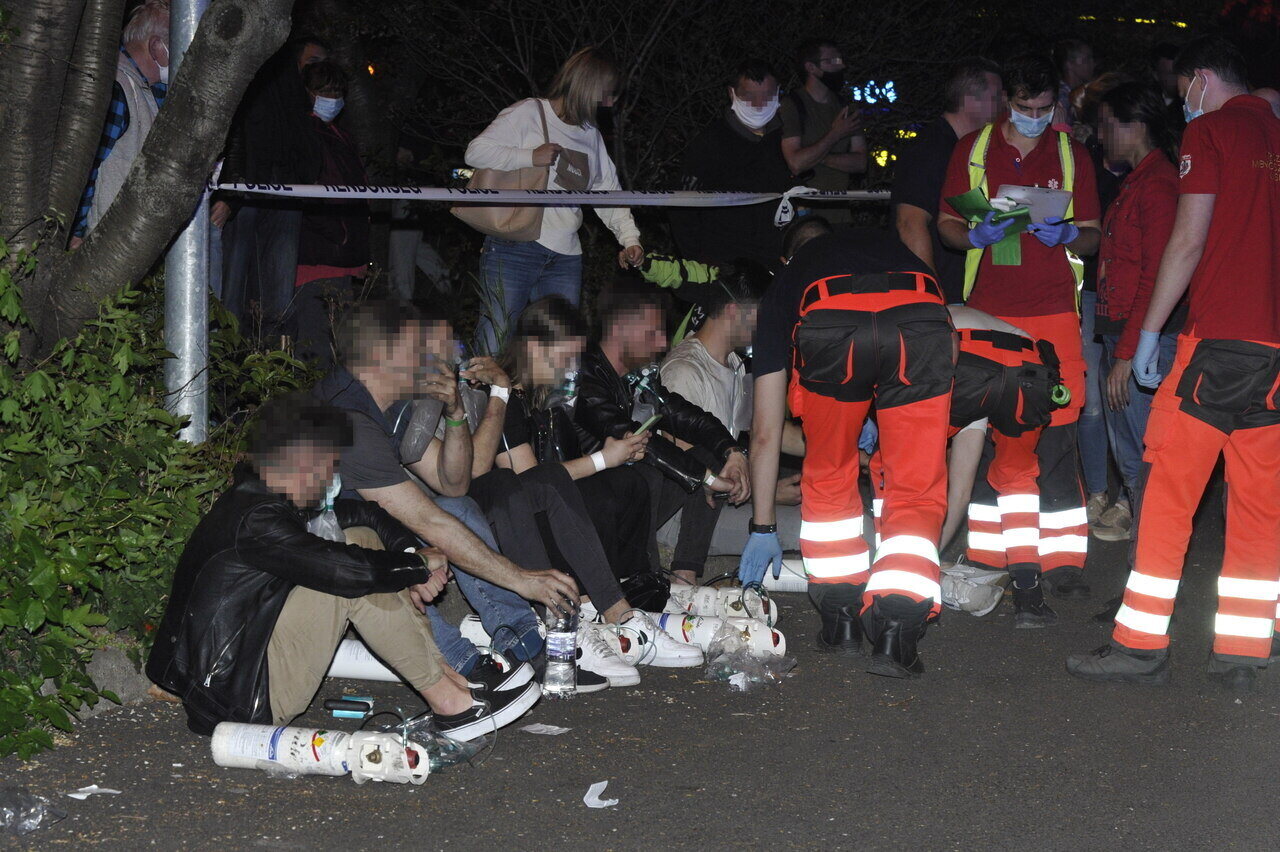