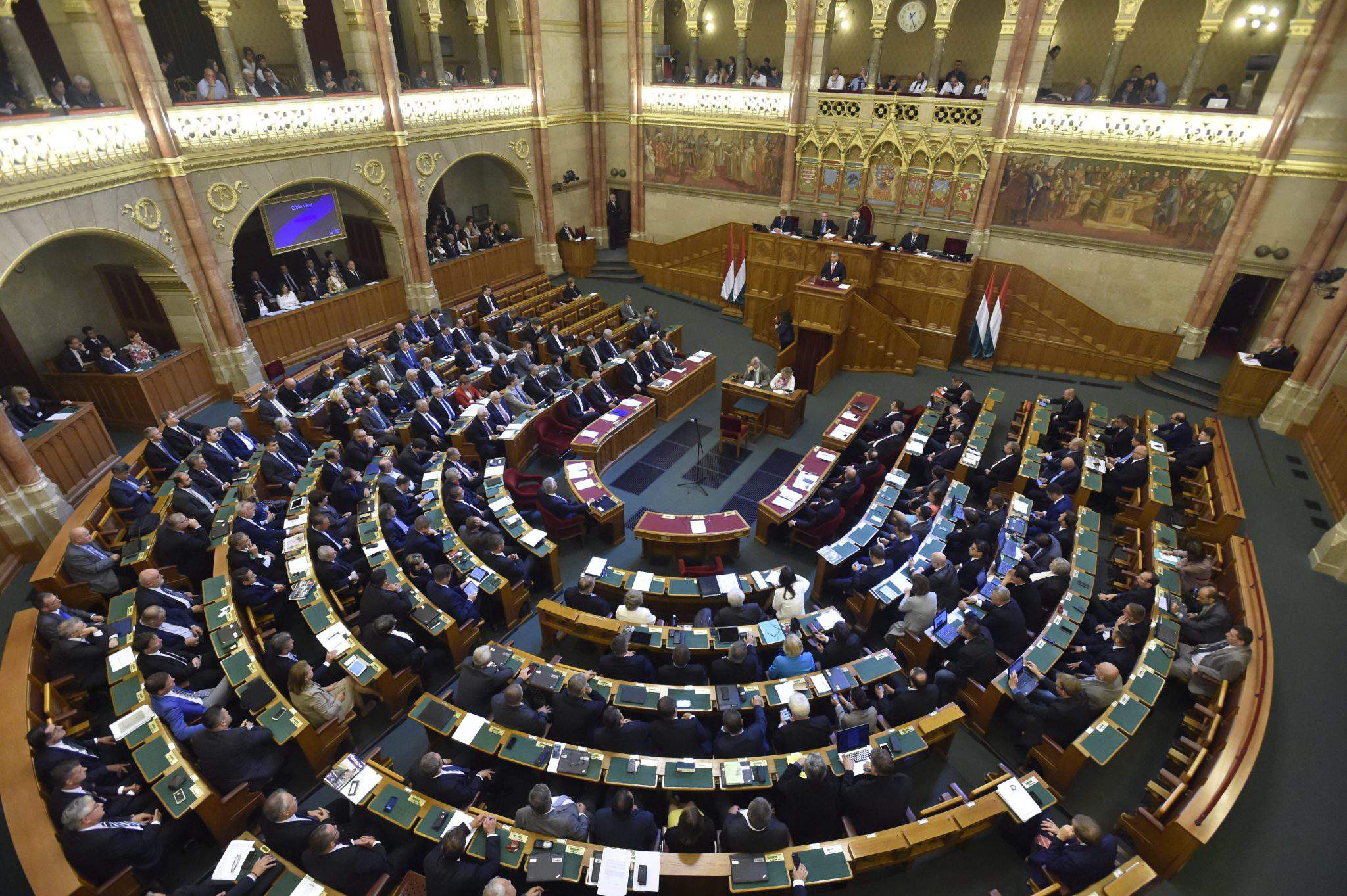 The economy is working and Hungary is a country that is capable of providing jobs to its citizens who want to work, Orbán said.

“Full employment is just an arm’s reach away,” he said.

With wages rising, more and more people are finding that it is worth taking up a job in Hungary, Orbán added.

In his address, the prime minister said that family policy would continue to be high on the government’s agenda, with such focal points as family taxation, paediatric services, education, sports, home subsidies and the government’s job protection plan.

Orbán said the Hungarian economy was “sufficiently strong” to ensure free meals for 467,000 children at creches, kindergartens and schools. He added that 85 percent of all schoolchildren were currently provided with free textbooks. 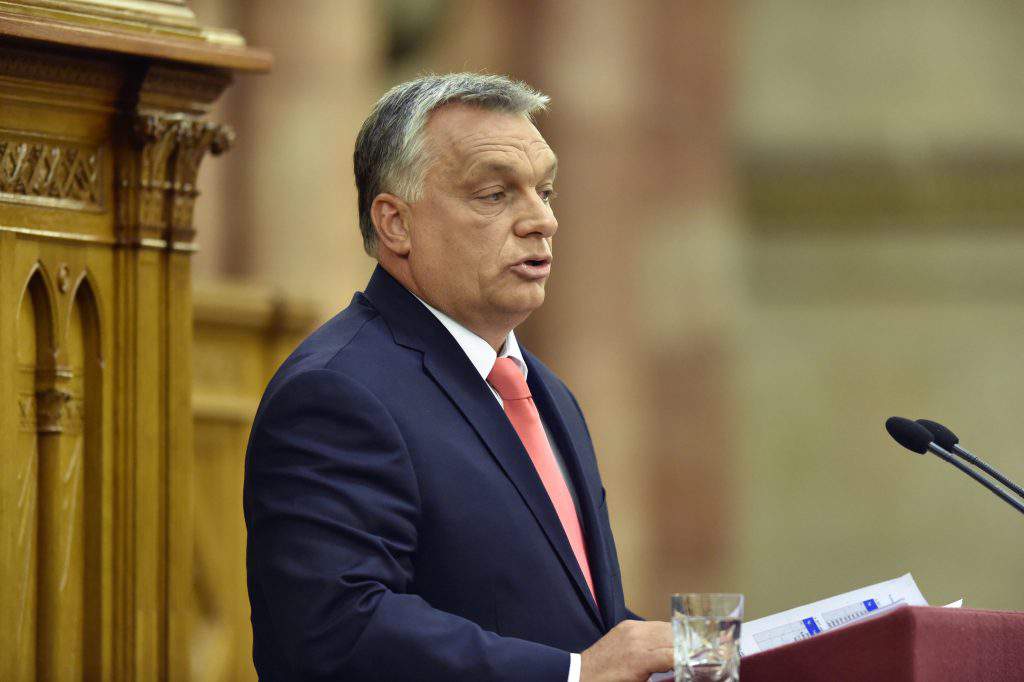 On another subject, the prime minister voiced regret that Ukraine had decided to “strip Hungarian children of access to education in Hungarian” in secondary and higher education.

He said the distinction between the two types of countries lay in the fact that certain countries accept, approve of and “at times organise” migration while countries like Hungary are determined to preserve their security, way of life and national, religious and cultural identity.

“We want a Hungarian Hungary and a European Europe,” the prime minister said.

The future of Europe depends on whether these two groups of countries respect the democratic will of each other’s people, Orbán said.

Today, pro-immigration countries wish to settle the difference between the two sides by recommending “that we too become immigrant countries, and if we refuse, they force it on us”, he said. This is the essence of the mandatory resettlement quota scheme, Orbán insisted.

The prime minister said he considered this to be the plan of US financier George Soros, arguing that it was Soros who had first proposed the idea, “publishing it under his own name”.

Orbán urged voters to participate in the government’s “national consultation” survey on the “Soros plan”.