We have mentioned many times before that Hungary is not only famous for its culture, gastronomy and natural wonders but its architectural monuments as well. At almost every spot of the country, you can run into historical churches, basilicas, museums, and hotels. Besides these buildings, there are many bridges in the country, every one of them famous for something unique. These are our top five picks.

The Chain Bridge was the first permanent stone-bridge connecting Pest and Buda. It is one of the symbolic buildings of Budapest and the most widely known bridge of the Hungarian capital and Hungary. 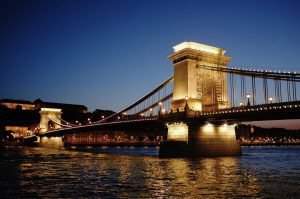 Its construction was proposed by Count István Széchenyi, one of the leading figures in 19th century Hungary. Its official name is Széchenyi Chain Bridge.

The construction started in 1839 to the plans of English engineer William Tierney Clark with the financial support of Baron György Sina, a Viennese financier. Scottish engineer Adam Clark supervised it, and the square at the Buda end of the bridge has been named after him. The inauguration of the Chain Bridge took place on 20 November 1849. 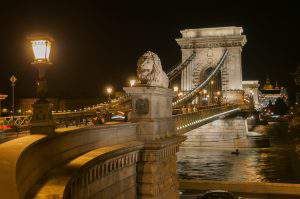 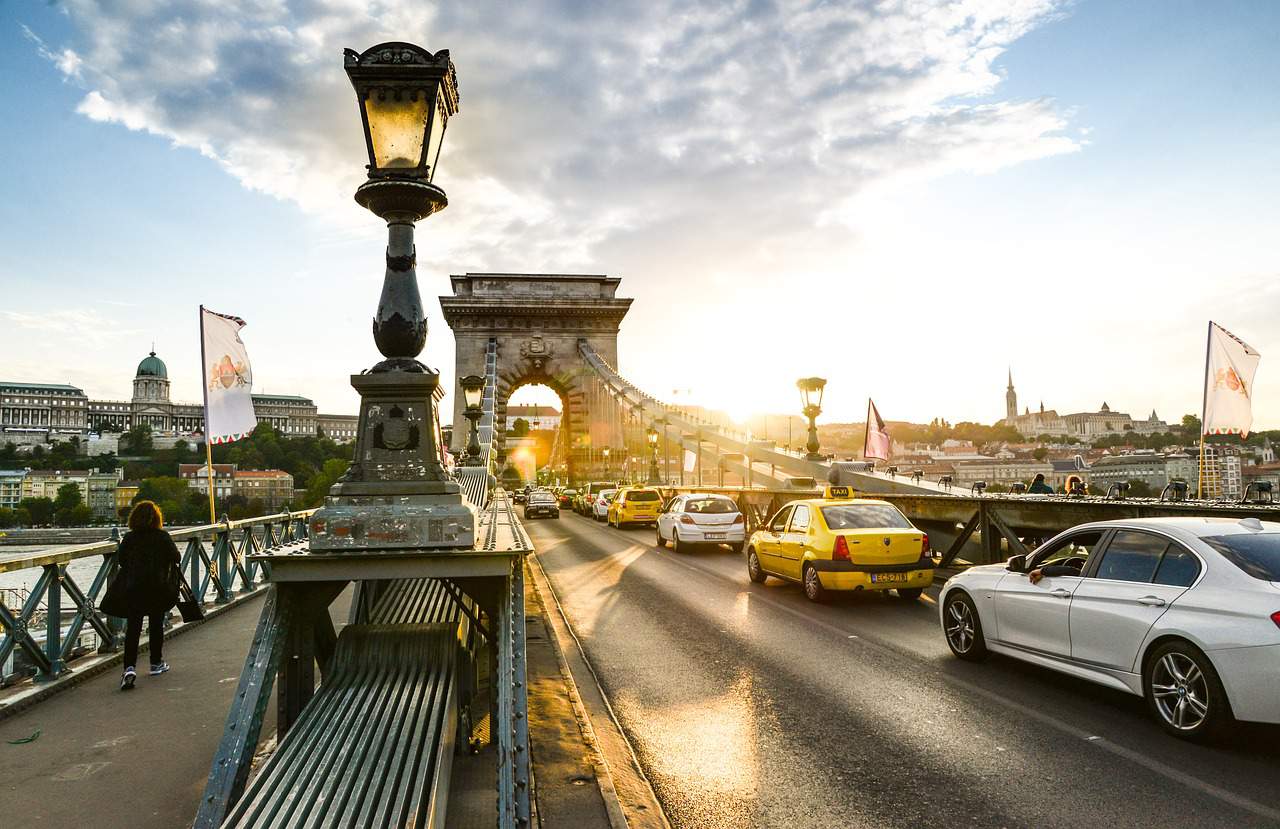 This bridge is located on the M0 motorway, and its traffic just keeps getting bigger and bigger. This is Hungary’s first slanting cabled bridge which means that the structure of the bridge is not only hung up by one but several other cables. This type of construction became popular after World War II.

The bridge cost 62 billion HUF (195 million EUR). It contains 45,000 tonnes of cement and nearly 120,000 cubic meters of concrete were used. Eighty-eight cables hold it, and approximately 45,000 vehicles pass the bridge every day.

Its location was already known in 1993, although the construction started only years later. For some time, it was questionable whether it will be built or not. Finally, the works began in 2006, but the flood soon destroyed the first parts.

The Nine Arched Bridge (Hungarian: Kilenclyukú híd) is the most identifiable symbol of the Hortobágy National Park, Hungary’s Great Plain and the first official national park of the country. This arch bridge was the longest road stone bridge in historic Hungary before 1921 when Hungary was reduced to one-third of its former territory. The bridge was built between 1827 and 1833 in a classical style.

Read alsoCNN: Hungary’s Hortobágy National Park is one of Europe’s most beautiful places

This bridge is located in the northern part of Szekszárd and connects the Hungarian plain with the Dunántúl region. The inauguration of the bridge took place on 4 July 2003.

After 73 years, this was the first bridge in Hungary above the river Danube which was not built in the capital.

Built on the area of the Gemenci National Park, it was an essential factor while building not to harm the precious environment. The bridge (often called as Szekszárdi Bridge) was named after the great Hungarian king, Szent László.

On motorway M7 this is Hungary’s longest bridge and was opened in front of drivers on 8 August 2007. The bridge is 1,872 meters long and its highest point is 88 meters above the ground. The plans and idea of the bridge were already born in the 1970s, but the actual construction started years later in 2004. The bridge can be seen and observed from Tihany.