As the Hungarian State Opera House is currently being renovated the opera moved to Erkel Theatre. According to the plans, the opera receives back it’s building on Andrássy Road in the next season. 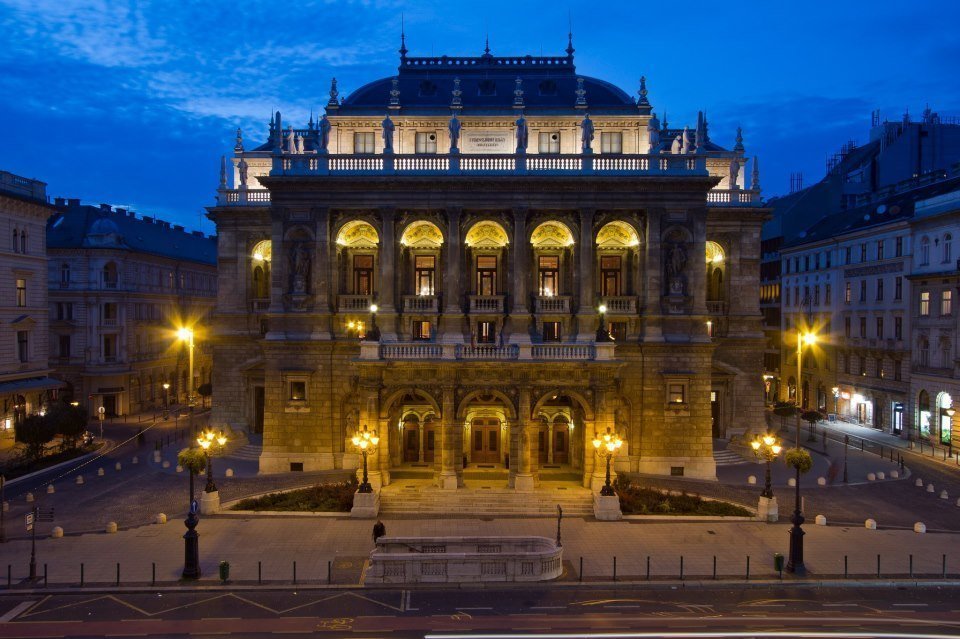 Read alsoHungarian State Opera closing for one and a half year

Index reported that the building of the historical Hungarian State Opera would be reopened in 2021 during the autumn or winter season. If everything goes as planned the company of the opera could start season 2021/2022 in the renovated building.

The opera house was renovated from the cellar to the basement entirely and also from the outside. Since the 1980s, the building has not been restored and was in a miserable condition.

After the reopening, the opera would give place to classical pieces, and folk operas as the building can fit more viewers inside as the Erkel Theatre. In Erkel, rehearsals already started for The Master and Margarita which premieres in February 2020. Richard Wagner’s Parsifal will entertain the visitors from spring alongside with Don Carlos. 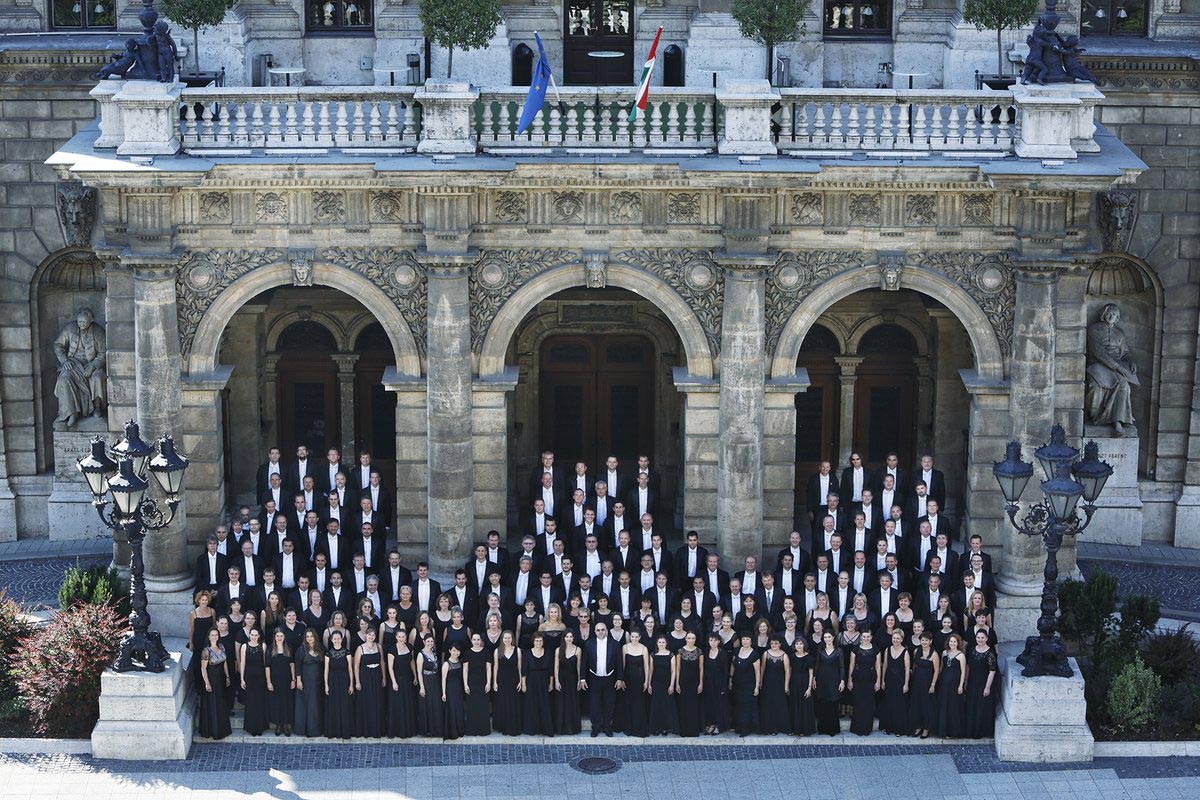