In Hungary, several beliefs, folk feasts, and customs are connected to sweet chestnuts. It is present not only in our culture but also in gastronomy; for example, sweet chestnut puree (“gesztenyepüré”) is one of the most beloved Hungarian autumn desserts.

According to Márton Takács and Ákos Malatinszky, the word “gesztenye” [gɛstɛɲɛ] probably came to the Hungarian language through Slavic mediation, around 1200. Interestingly, this word refers to both the tree itself and the sweet chestnut fruit.

The sweet chestnut is native to central-southern Europe (the northern Iberian Peninsula, the South of France, central-northern Italy, and the southern Balkan Peninsula). The Romans planted chestnut trees across Europe to harvest their edible fruits. They usually roasted the chestnut or ground it into flour. According to the belief, Roman soldiers ate porridge made from sweet chestnuts before going to battle.

In Hungary, the cultivation of this species has quite a long history, going back to the 13th century. This is indicated by the fact that

According to legends, sweet chestnut became more popular in the Kingdom of Hungary in the 15th century, after Queen Beatrix, the wife of King Matthias, brought sweet chestnut recipes with her from Italy. The favourite dish of the king was capon stuffed with chestnuts. Sweet chestnut was considered a noble fruit in Transylvania, and the city council often gifted chestnuts to the lords and noblemen.

According to the ethnographic records, chestnuts were traditionally roasted in Hungarian villages on All Saints’ Day and gifted to the men who tolled the bells in memory of the dead. 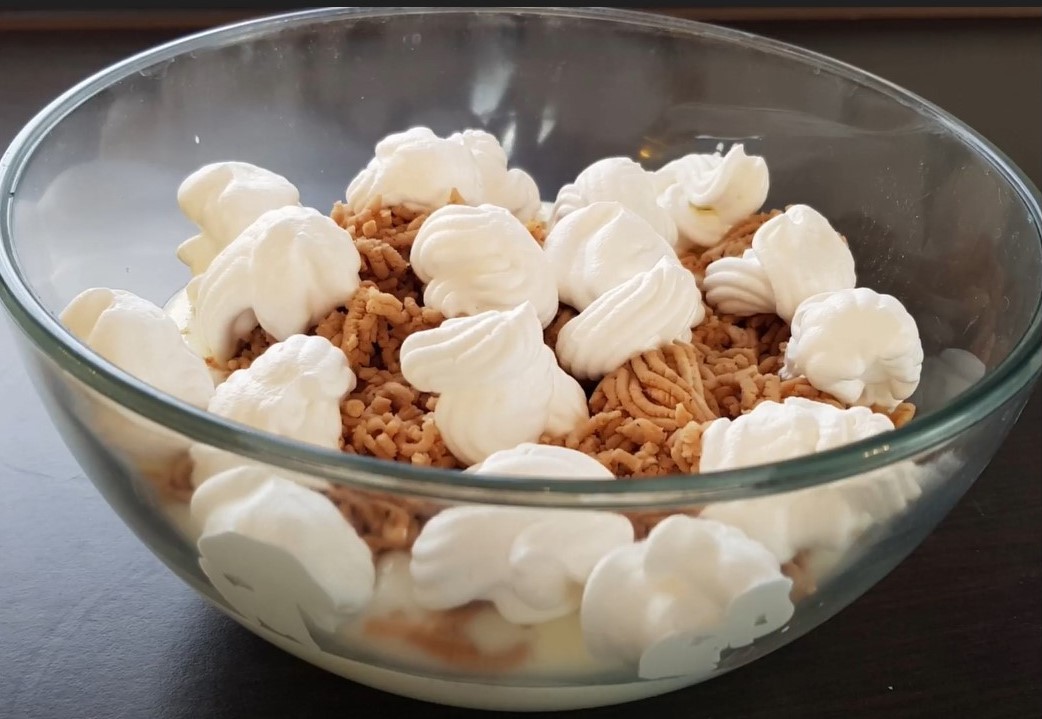 “Gesztenyepüré” [gɛstɛɲɛpyreː] is a beloved Hungarian dessert. You can buy pre-made chestnut puree in most supermarkets in Hungary all year round. However, it is a typical autumn dessert since chestnuts are typically harvested mid-September through November, and as with most dishes, homemade is the best.

This nourishing dessert presumably has an Italian origin and was inspired by the iconic Montebianco.

You can also use sweet chestnut as bejgli filling to add a twist to the traditional Hungarian pastry.