“In the wake of Brussels’s pledges at the end of last year and at the beginning of 2021 it was expected that the EU would start vaccination with enormous speed, and restrictions in member countries could be eased,” Szijjártó said, but added that “it has not happened out of the EC’s fault”.

The minister also insisted that vaccines developed using EU funds “are the slowest to reach just the EU”, adding that residents in Britain, the US and Israel were being inoculated “at lightning speed”.

“This has created a scandalous situation, especially in light of the EC launching continuous attacks on countries, including us, trying to obtain vaccines from other sources,” Szijjártó said. 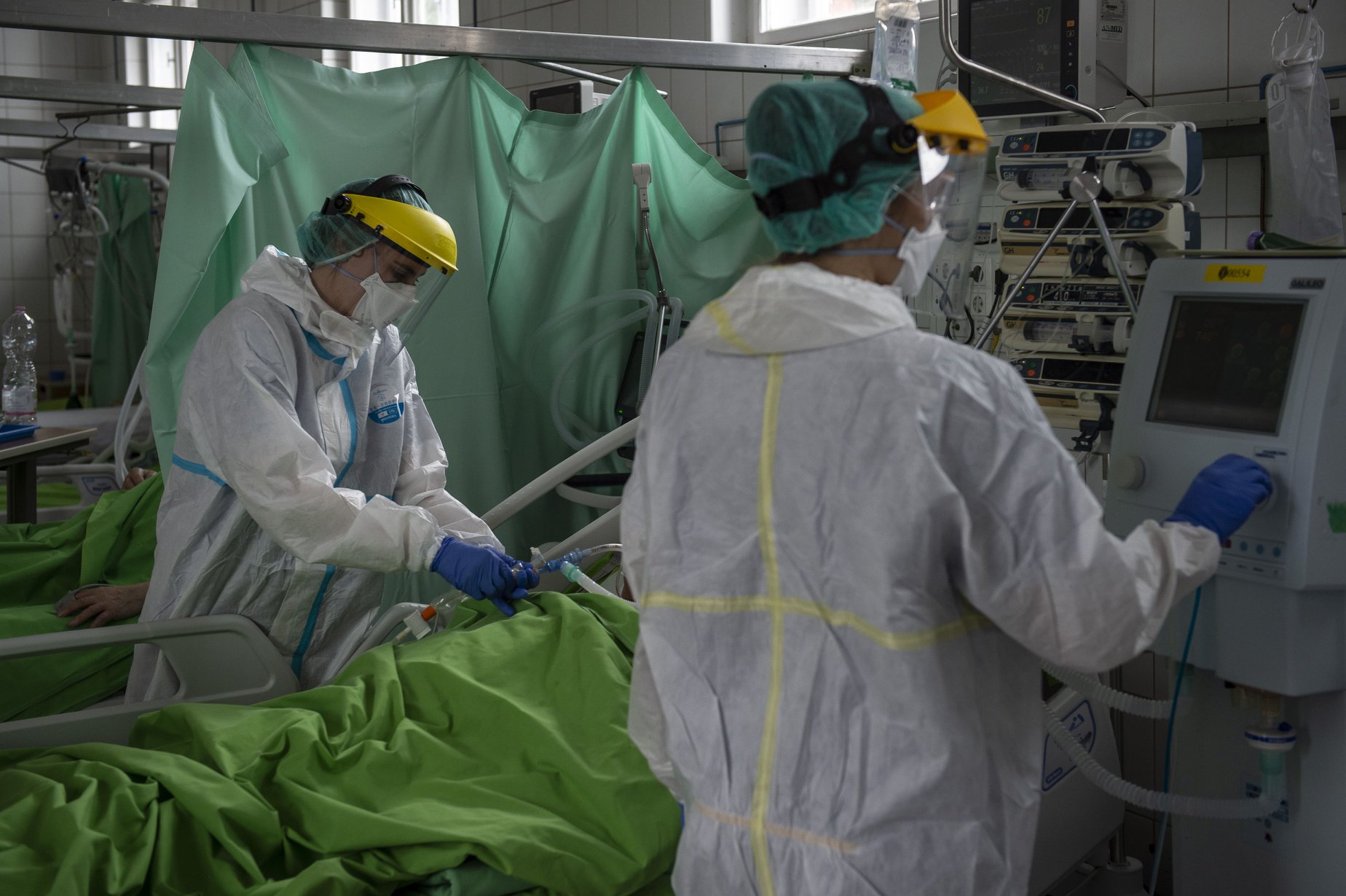 Read alsoCoronavirus in Hungary – The number of victims exceeds 11,000! 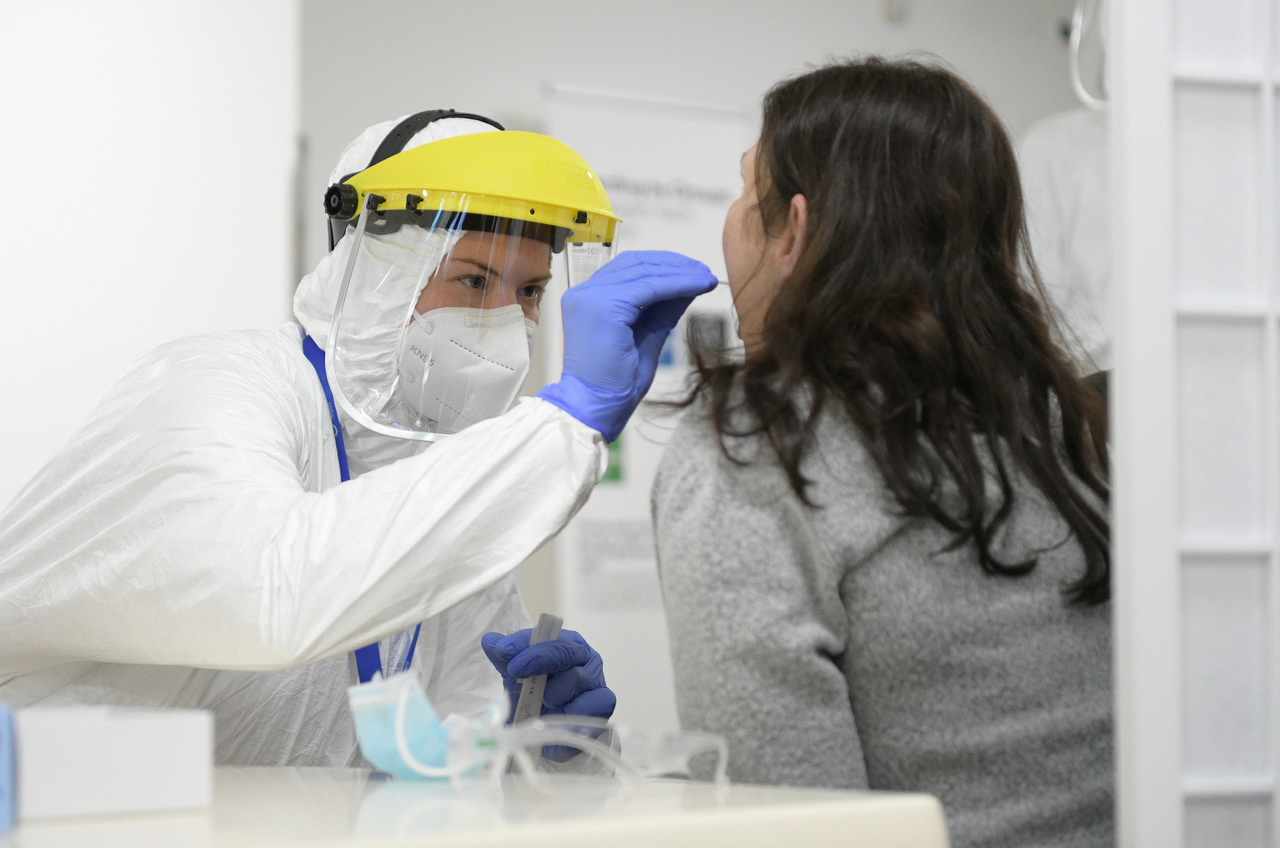