One of the fastest growing economies in the world, Bangladesh is offering opportunities for Hungarian businesses to enter a new market, Péter Szijjártó told MTI.

In a post-pandemic world economy, “there will be a bitter competition between countries and companies for better positions,” Szijjártó said.

Hungarian companies have a vested interest in being present in the huge market of this country with about 170 million inhabitants, while Bangladesh will benefit from the technological solutions offered, he said.

The ministers agreed to build cooperation in training and education regarding nuclear energy, Szijjártó said.

Bangladesh is currently building its first nuclear plant which is scheduled to start operations in 2024-2025, he added.

Hungary is raising the grants offered for Bangladeshi university students by 30 to 130, Szijjártó said.

Another important field of cooperation will be health-care technology, Szijjarto said, noting the work of a Hungarian team who successfully separated a pair of Bangladeshi Siamese twins conjoined at the head.

Water management will be another important area as Bangladesh is often hit by floods, and irrigation of farmlands is a key issue for the country, he said.

Szijjrtó praised Bangladesh for its role in the fight against terrorism and extremism. He called on the European Union to bolster cooperation in that area with Bangladesh. Migration waves make their way to Europe from the country occasionally, which should be thwarted, he said. The best way to do that is cooperation against terrorism and religious extremism, he said.

Bangladesh is facing a migration crisis, with large numbers of Rohingya refugees entering the country, he noted.

“We therefore share the view that everyone should be given the opportunity to make a living and live in peace and security in their own homeland,” he said.

During the visit, Szijjártó also met Prime Minister Sheikh Hasina and held talks with Minister of Commerce Tipu Munshi. He announced that Hungary would open a consular office in Dhaka. 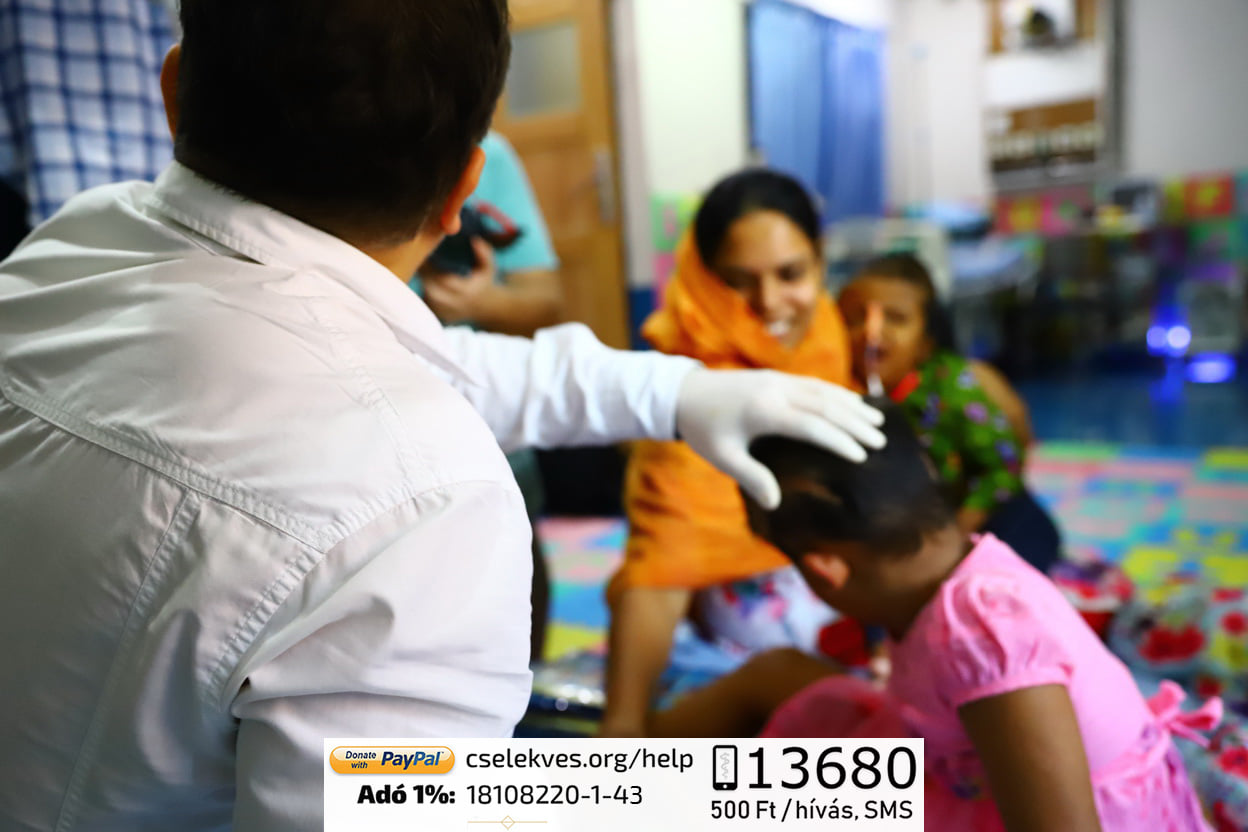