Foreign minister: Hundreds of millions of euros to flow into Hungary from South Korea

Hundreds of millions of euros are expected to flow into Hungary in investments from South Korea this year, Foreign Minister Péter Szijjártó told MTI in Seoul on Monday.

Several South Korean battery manufacturers have decided to set up plants in Hungary, Szijjártó said during an official visit. 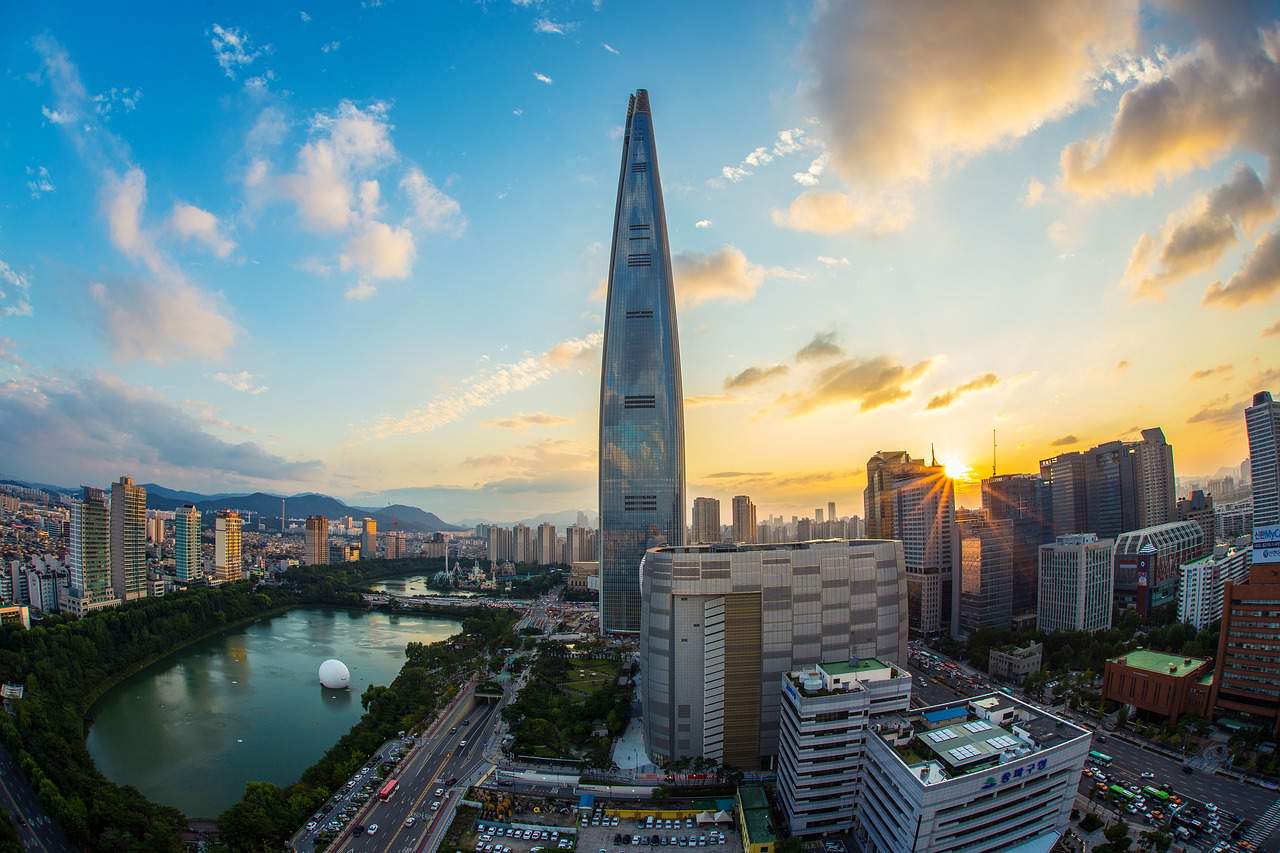 Hungary is set to “remain the flagship of European car manufacturing in a new era, that of electric vehicles,” he said.

Trade between the two countries came to 3.5 billion dollars in 2019, Szijjártó said. Despite the “difficulties in world economy”, Hungarian exports to South Korea grew by 35 percent in January-April this year, he added. 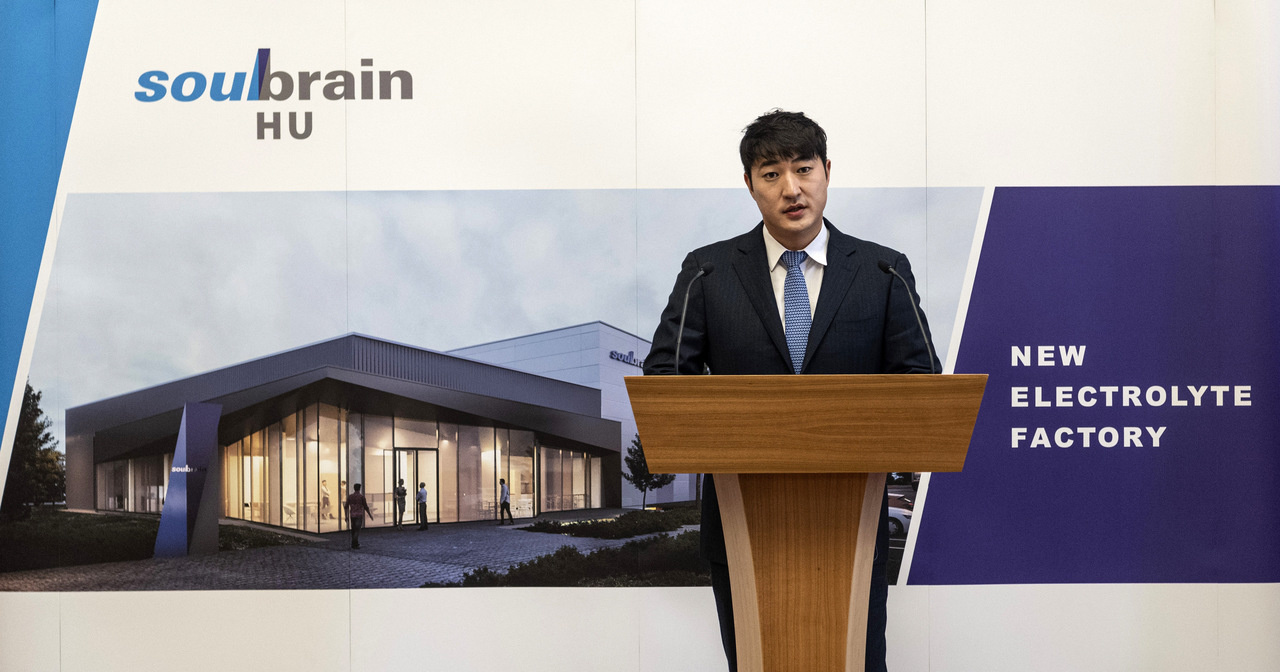 South Korea replaced Germany as the top investor in Hungary in 2019, he said.