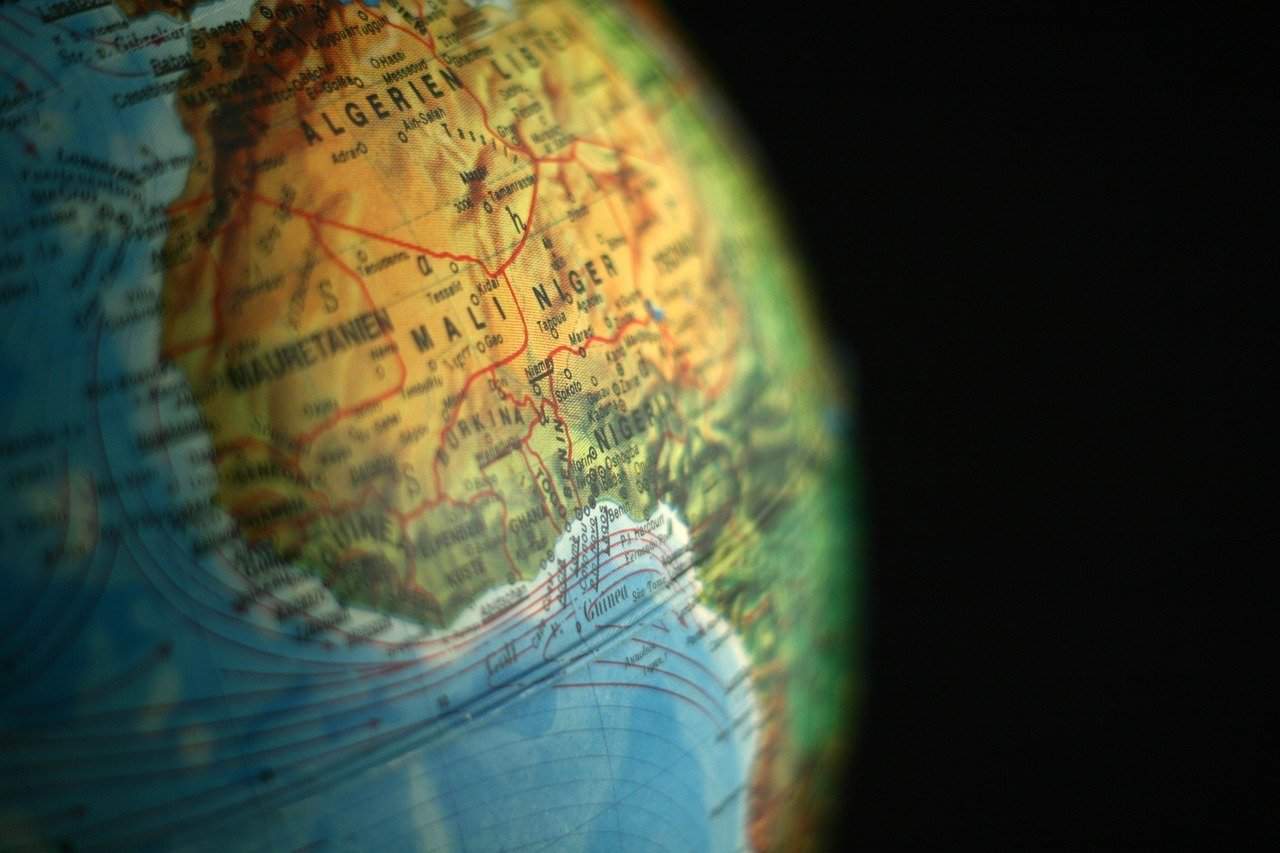 The United Nations’ Global Compact on Migration plan can be regarded in its current form as an African migration package due to the fact that it “clearly benefits Africa while hurting Europe”, Hungary’s foreign minister said in New York on Monday.

Péter Szijjártó later in the day addressed the intergovernmental negotiations on the global compact at the UN headquarters.

Accepting the compact in its current form would mean for Europe to “give up” on all its efforts to fight against migration, he said.

The draft in its current forms contains changes that not only establish the existence of migration as a fact but describe it as “desirable”, Szijjártó told MTI.

These changes include incentives such as granting migrants benefits and entitlement to services either in a transit country or the country chosen as a destination which would further promote migration, he said.

They also include the decriminalisation of illegal border crossings, he said, noting that the provision containing to regard these offences as “an administrative issue” would seriously undermine the security of individual states.

The draft also contains defining migration as the best possible solution to demographic problems and labour shortages, Szijjártó said, adding that Hungary’s answer to these problems is in measures aimed at developing education and supporting families in raising more children.

It further calls on the international community to provide funding for supporting migration and the future education of migrants, and urges the target countries to take in as many migrants as possible which is “insane”, Szijjártó said.

If accepted, the global compact will hurt Europe and radically change the composition of its peoples, the minister said.