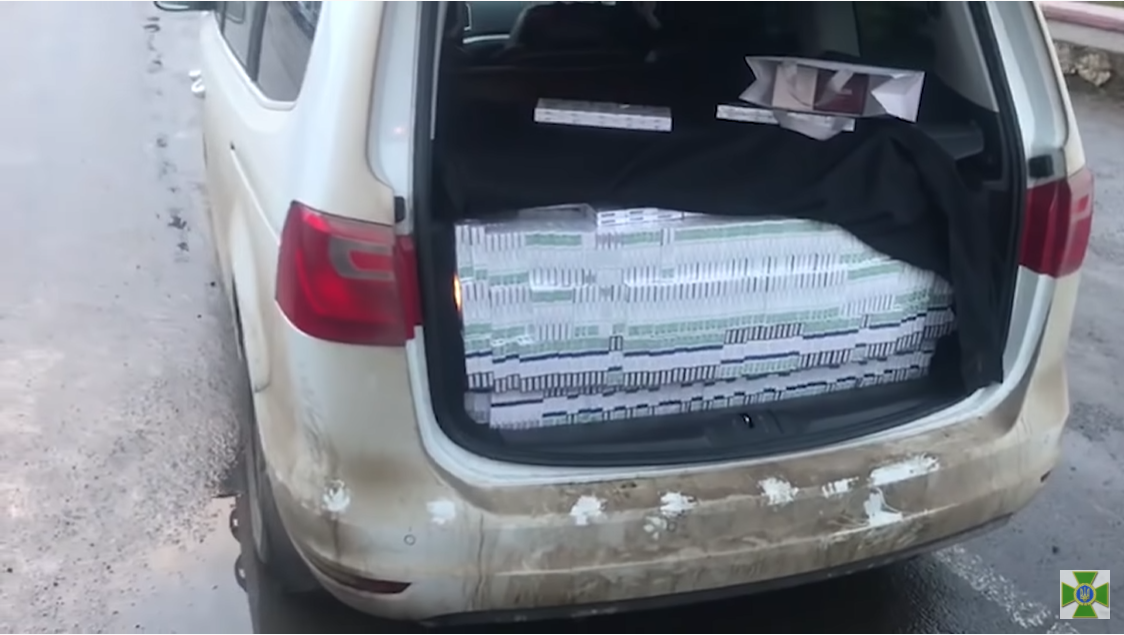 A former Hungarian politician wanted to smuggle cigarettes through the Ukrainian border with a diplomatic passport. According to Yevropeyska Pravda, the arrested is a 42-year-old man from Kisvárda, Zsolt Legény, who was a Member of Parliament for the Socialist party between 2006-2010 and 2010-2014.

Legény is the vice-president of the Szabolcs-Szatmár-Bereg County Regional Association and the chairman of the party’s National Council for Ethics and Discipline Affairs.

According to Telex, the Ukrainian customs authorities released a video about the smuggled goods that were busted on the Ukrainian side of the Beregsurány-Luzsanka border crossing:

Border guards found it suspicous that Legény, who arrived without Ukrainian accreditation, showed his diplomatic passport, but did not have a diplomatic license plate on his car.

When asked to open the car, he invoked diplomatic protection, so he called the representatives of the Hungarian consulate, in whose presence the trunk was opened. The exact amount of the smuggled goods has not yet been determined.

In the meantime, he resigned his duties and quit the Socialist Party.

Tamás Menczer, State Secretary of the Ministry of Foreign Affairs comented on the issue:

“Zsolt Legény received a diplomatic passport at the request of the Socialist Party, because – according to the validation – he helps the party’s foreign relations as an expert. We do not consider the diplomatic passport to be a political issue, so we complied with the request. Of course, the passport was revoked with immediate effect yesterday. I do not understand exactly how cigarette smuggling helps the left’s ‘foreign relations’…”