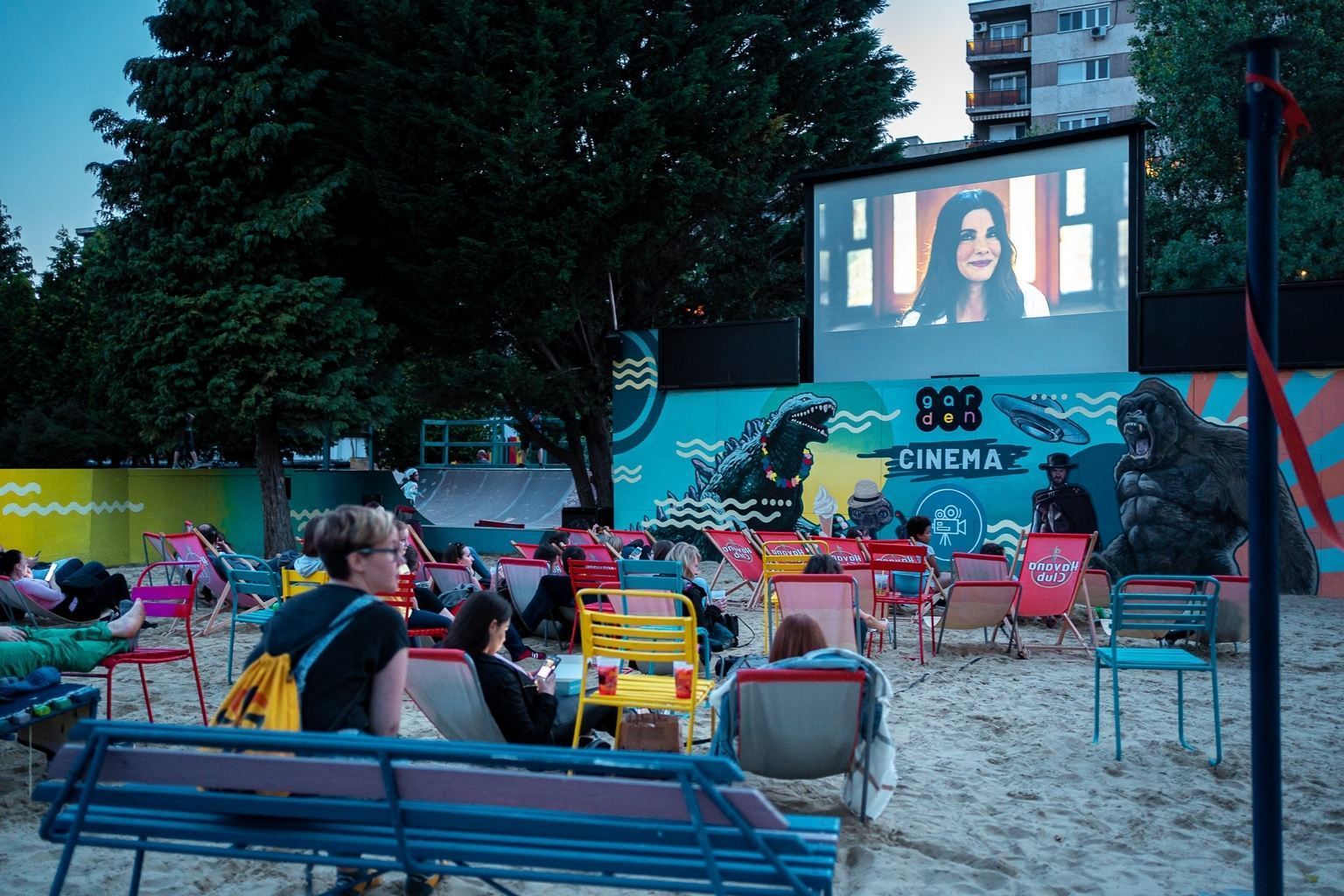 From the beginning of July, two new outdoor cinemas are awaiting visitors at Teleki and Hunyadi Squares, offering free screenings on Fridays and Saturdays.

Budapest Film Zrt. reported that the capital’s outdoor film screening options were expanded with two new garden cinemas. The one at Teleki Square held its first screening on July 3 while the outdoor cinema at Hunyadi Square opened the following day. Their selections offer a great variety of films, including dramas, comedies, art films, and children and family movies.

The aim is to revive the community experience of movie watching and the Budapest garden cinema culture. Several districts and partner organisations of the capital have joined this initiative. Organisers added that with the increase of venues and events, Budapest Garden Cinema would develop into an umbrella organisation in the future. The new garden cinemas were established with the help of the municipalities of Districts 6 and 8 and the Eötvös 10 Community and Cultural Scene, Hvg reported.

Other outdoor cinema options in the capital

Budapest Garden is awaiting guests in 125 Árpád Fejedelem Street every Thursday, Friday, and Saturday in July. According to their website, they only screen movies in Hungarian; however, they have received numerous messages requesting films with English dubbing, so viewers have the option to select one movie that will be screened in English. The selection for the following week includes Bridget Jones’s Baby (2016), Spy (2015), and Fight Club (1999).

Read alsoHungarian cinemas reopen – here is what it will be like