They used a company to cover their operations in Hungary. There, the CEO did not perform any substantive activity. He only gave his name. The police and the National Institute of Pharmacy and Nutrition (OGYÉI) are investigating because of fraud and the forging of healthcare products.

Fake PCR tests in Hungary on the market

According to blikk.hu, the police arrested three people after it became clear that they sold fake PCR tests. Based on the police’s suspicion, in 2020, a Hungarian company advertised and sold PCR tests that were unsuitable for testing.

The officers of the National Bureau of Investigation already determined that the perpetrators harmonised their actions and divided the relevant tasks. They used a company for the distribution

where the CEO did not take part in the daily operation, only gave his name.

The PCR tests they sold were only sampling devices, on which they replaced the labels and put fake identification numbers. As a result, their customers thought that they bought the tests of a Spanish producer.

Police have identified almost a hundred customers already, but there are many more deceived people. The financial damage the members of the gang caused reaches HUF 7 million (EUR 20 thousand).

Based on the information of the investigation, the original idea of the crime came from the 47-year-old U.J. He was caught on October 6 in Mór. There, the officers did a house search and seized everything that could be connected to the fraud. He had two partners living in Veszprém, the 66-year-old Sz.T. and the 46-year-old B.I.T. All are suspects in the case, police.hu reported.

As we reported before, social media became flooded with advertisements of how to get a fake immunity certificate in May. Euronews started to investigate the issue and found that the most expensive but the most trustworthy path is to get one with the help of general practitioners. GPs can send more names to the National Public Health Centre than who they actually inoculate. According to sources who wanted to remain anonymous, the process costs HUF 100-200 thousand (EUR 300-600). 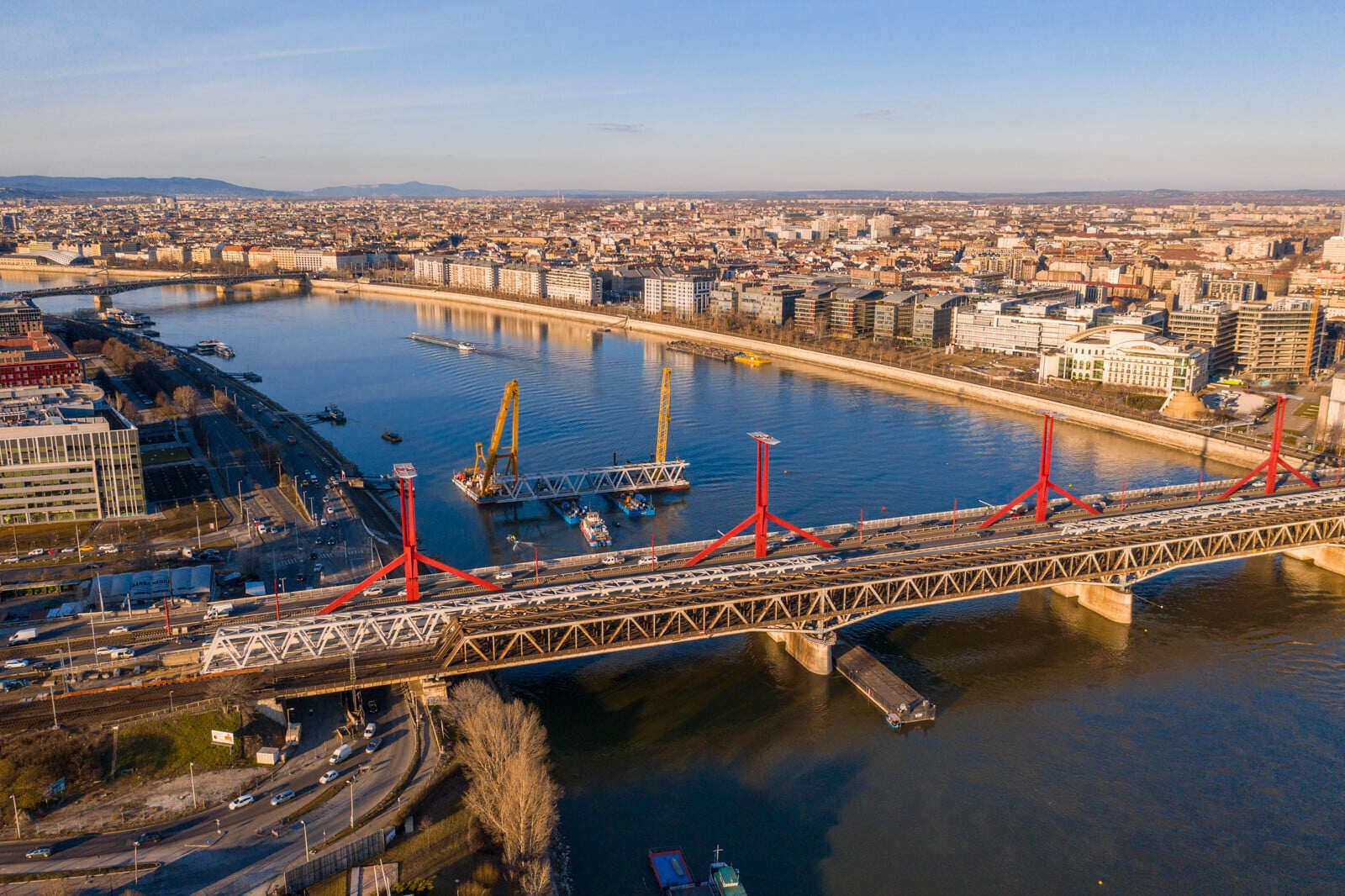