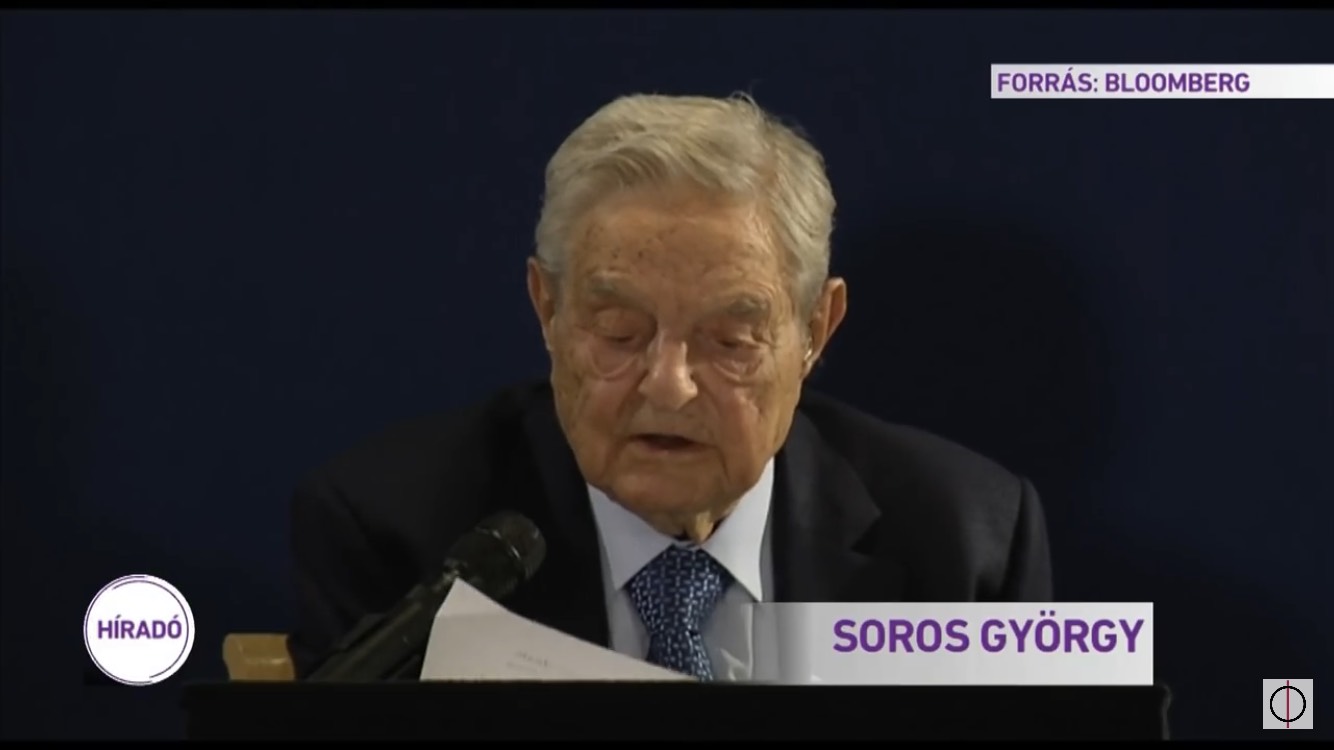 The Hungarian national media is known for extreme reaches, but this time it is exceptionally out of pocket.

Readers less versed in conspiracy theories may have been surprised on Tuesday by browsing hirado.hu, according to 444.hu.

Soros issued the order to NATO: they must intervene in Hungarian internal affairs

– read the title of the article.

Organisations affiliated with George Soros state in a joint document that Hungarian internal affairs must also be intervened through NATO, and that the United States of America must become a defender of global democracy.

At the same time, it is clear that the European Union and the Western elite have come under the influence of a non-governmental organisation.

It is already a fact that EU politicians affiliated with Soros or the Open Society Foundations system are on payrolls. Consequently, it is believed that they could put pressure not only on Brussels but also on NATO.

However, it is not clear who published the document, why they did that and where it can be found. Perhaps, it is enough that László Földi, an intelligence expert with much expertise, explains that “the European Union and the Western elite have come under the influence of a non-governmental organisation”. Still, even Földi acknowledges that “this is an initiative that points to many things, but at the same time lacks factuality in any way” as NATO does not attack its own allies.

The fact that payrolls include EU politicians who can be tied to Soros or the Open Society Foundations system is also mentioned in the article. According to Földi, NATO should have intervened more during the refugee crisis, which is finally the topic that has been mentioned in the same context as Soros’s name a million times in different forms of propaganda, never actually achieving anything. 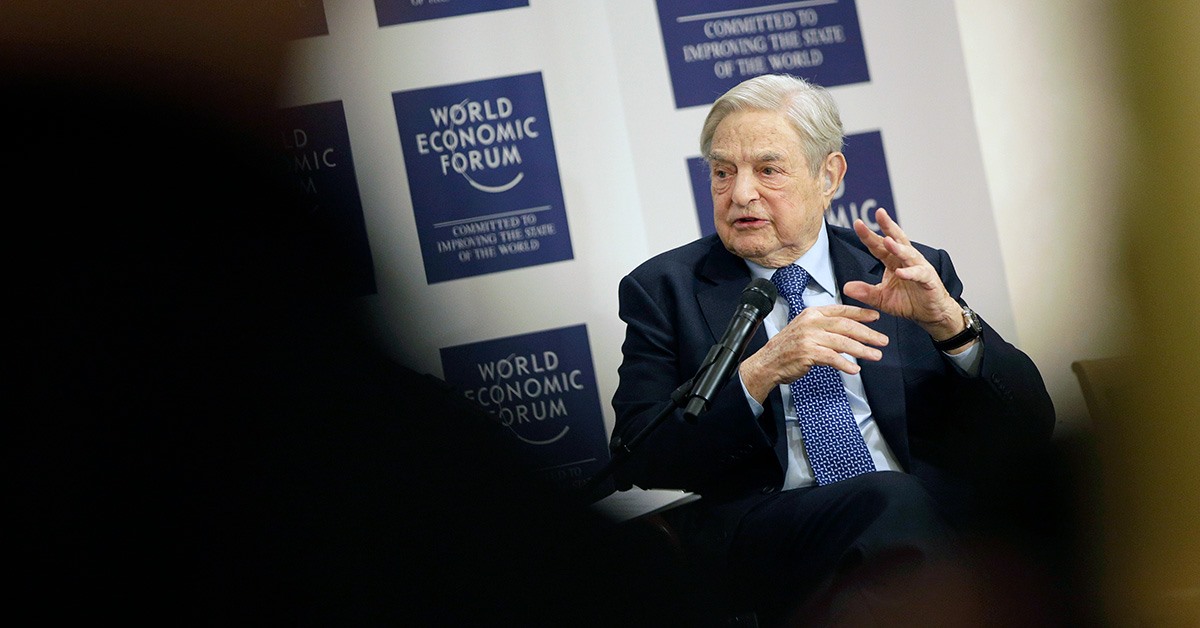