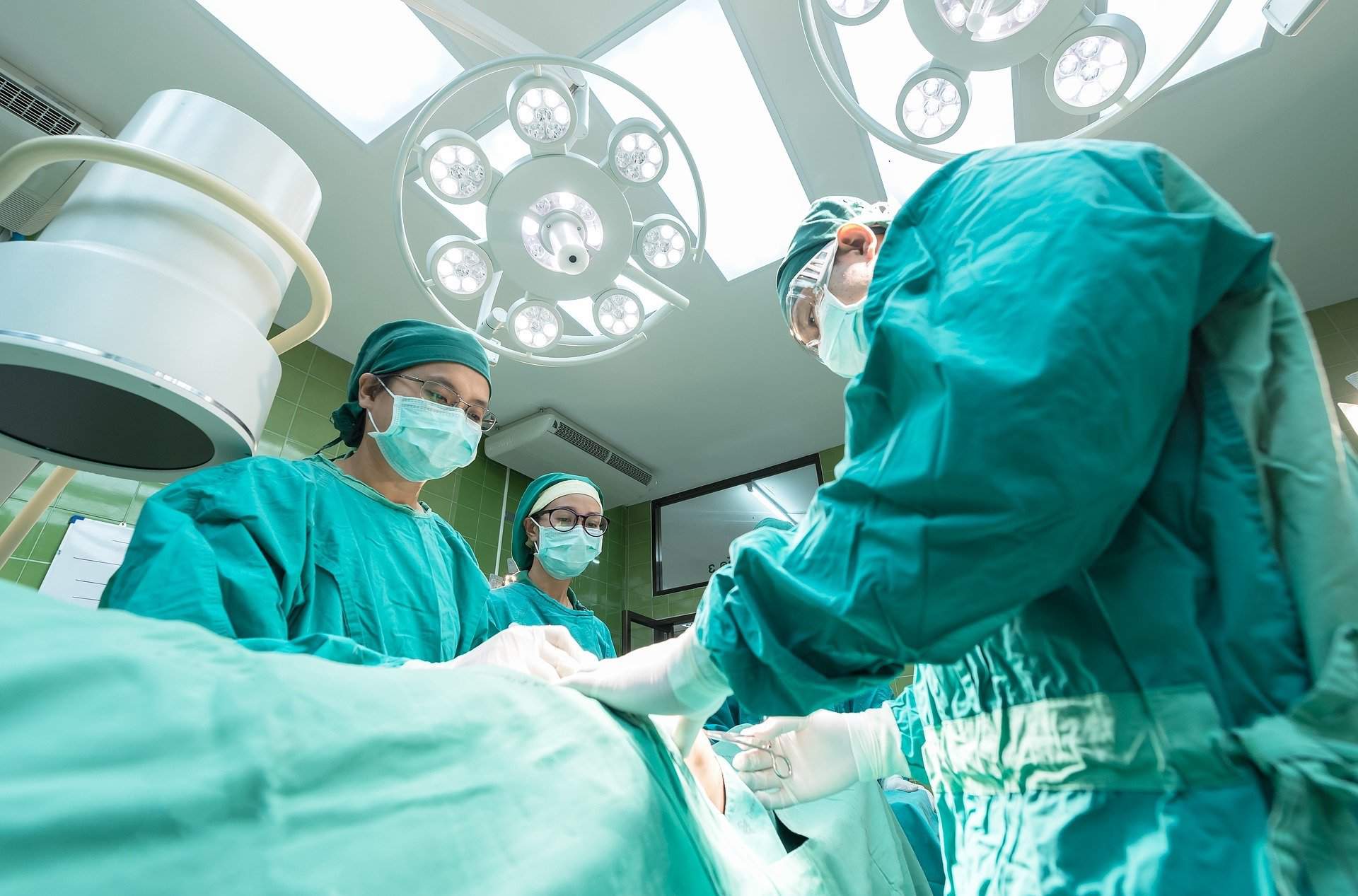 Recently, the Hungarian government passed a new law in which about 80,000 Hungarians who have arrears in national insurance contributions lost their access to Hungary’s public health-care services. The new law caused some serious confusion, so here is a couple of examples and a bit more clarification on the matter.

From the 12th of February, the social security identification number (TAJ) of those who accumulate six months of unpaid contributions will be blocked, and they will lose their access to Hungary’s public health-care services. This affects many Hungarians living or working abroad. Naturally, they will be treated, but the cost of the treatment and any tests involved would have to be paid. Hvg tried to search for whom it concerns, what it involves and how the debt can be paid off.

On Monday, Viktor Orbán answered some of these questions and has talked about some interesting data concerning the people this new law affects.

Half of the approximately 80,000 indebted are not present in the Hungarian labour market,

and 13% of them have no labour activities of any kind. The Prime Minister also highlighted that 7% of the affected people live in difficult social situations and that those people can expect special procedures to help mitigate the debt, reschedule the payment or to receive financial help concerning future national insurance contributions.

What could go wrong?

In 2009, Márton travelled to a non-EU country and checked out from the Hungarian national insurance. He somehow got inactive in the system until he travelled to London, the then EU member UK’s capital, where he acquired social security. After a month, he travelled back to Hungary, where they informed him of his HUF 500,000 (€ 1,400) debt of national insurance contributions. He presented a copy of his social security registration of the non-EU country he lived in, to the Hungarian National Tax and Customs Administration (NAV). His debt was cancelled.

Iván has been studying in the UK since 2018, where his university immediately registered him to the UK’s public health-care services. Even though he has not visited the UK for over a year now, as his studentship is still active, he is registered there. According to a law, a person cannot be registered in two public health-care services within the EU, so he would have had to cancel the one in Hungary beforehand. As he did not know about this, his arrear has been accumulating. He had to visit several offices multiple times, and, in the end, his social security identification number (TAJ) was cancelled in Hungary retroactively. He is currently in a situation where he needs to pay for his treatment, but the UK’s social healthcare system would pay it off to him. He first needs to deactivate his foreign social security before he could reactivate the Hungarian one. Still, it cannot be done until the middle of 2021 until his studentship would become null.

Miklós said to Hvg that he had another problem. He has a paper according to which he pays social securities abroad. There was a short period when he worked in Hungary parttime. This apparently cancelled his paper, and his Hungarian social security contribution started accumulating. The Hungarian institution warned him of his debt and that his social security identification number (TAJ) will cease. He lodged an appeal.

According to Rebeka, the responsible Hungarian bureau does not accept Israeli national insurance contributions because they deemed the documents unofficial. She has been paying both country’s contributions for the past six years.

What do the colours mean?

Brown means that there are other problems with the social security number, and the person has to pay for services and treatment.

How much is it?

If you think that half a year’s worth of arrears is nothing (HUF 48,000; € 133), and you will reactivate it when you need it, think twice. Even though your social security identification number (TAJ) will become invalid, you will still accumulate debt further. If you do not pay attention, you could easily rack up five or even more years of debt. You should either pay your arrears or cancel your Hungarian national insurance if you do not need it.

If you only pay the HUF 8,000 (€ 222), although you will get free treatment, you will not be able to claim sick pay and infant care allowance.

What about people in need?

In Hungary, approximately 2 million people live under the poverty line. According to Mónika Veresné Tóth, the affected can turn to their local government or notary. If their application is grounded, an income investigation will take place to filter out fraudsters. If the government sees fit, it will take over the monthly fee of the national insurance contributions. People who are already receiving some kind of social aid (apart from child benefit) will automatically be exempted from paying.

If someone is not in such a bad situation but has significant debt, they can apply for payment by instalments.