Giro d’Italia 2021 to start from Budapest 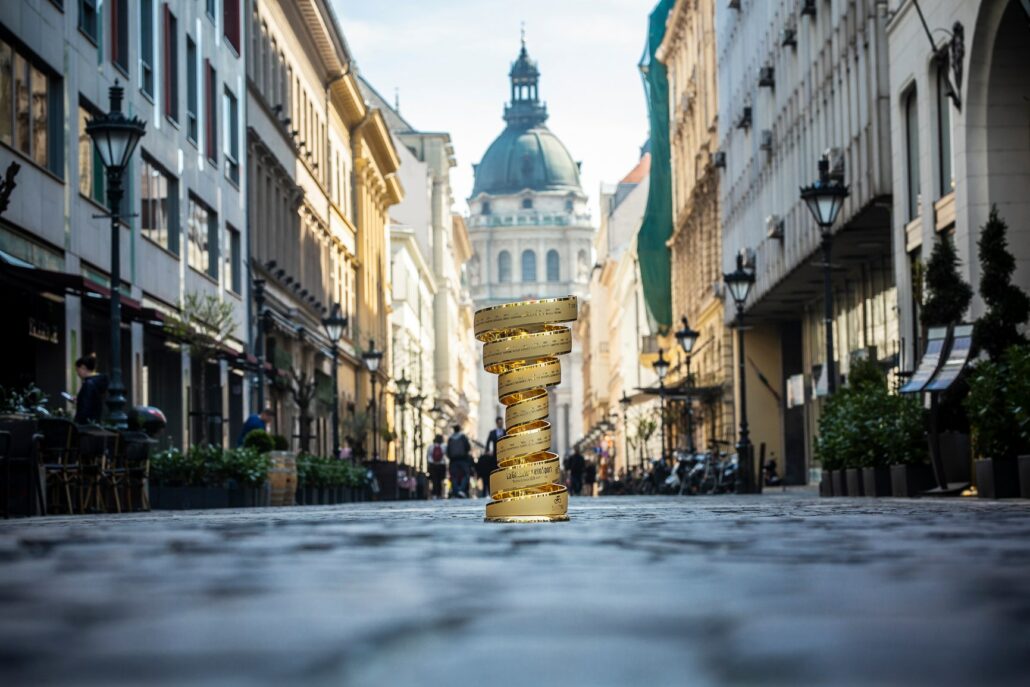 Giro d’Italia, the prestigious annual multiple-stage cycling race, will set off from Budapest on May 6 next year, director of RCS Sport, the organiser of the event, said on Wednesday.
Hungary will host three out of the 21 stages of what is generally considered one of the top three cycling races of the world, Paolo Bellino told a news conference.

The teams will be presented on Heroes’ Square on May 4,

with the actual race starting with a 195-stage via Szekesfehervar and Esztergom to Visegrád two days later.

The second stage will be a 9.2 kilometre time session in the heart of Budapest, from Heroes’ Square to Buda Castle, on the following day.

The last stage in Hungary will start from Kaposvár, in south-western Hungary, with the cyclists covering 201 kilometres through Nagykanizsa, Badacsony and Tihany to Balatonfüred.

Hungary was to have hosted the “Grande Partenza”–the start–of the 2020 Giro d’Italia, but the race was postponed because of the pandemic. 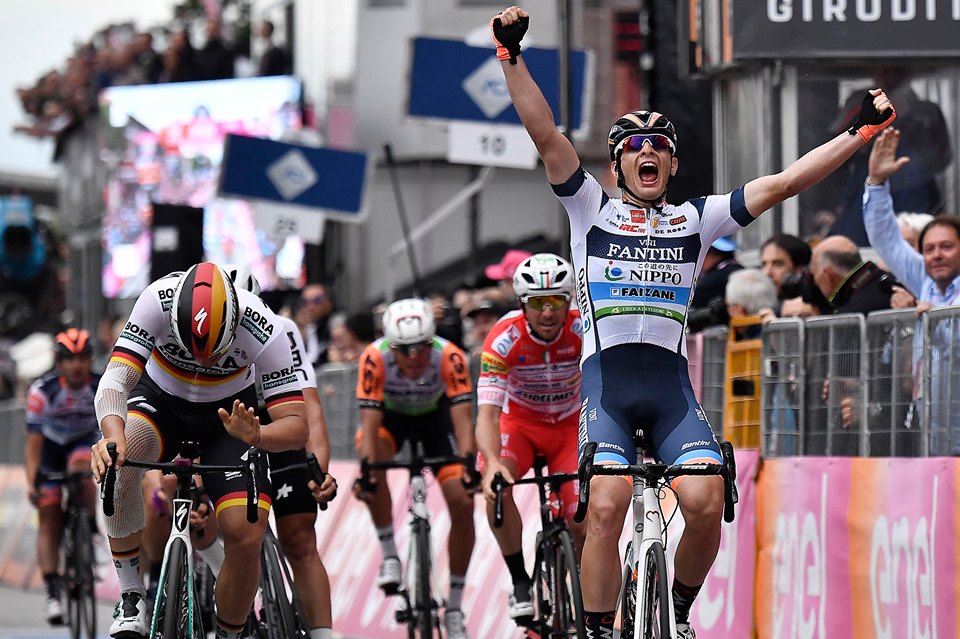