Global warming: how much hotter is Budapest?

25 years ago the residents of Budapest had to endure four truly hot days (above 32 Celsius degree) a year, while in the 2010s it has increased to 12, Index reports. According to the most likely forecast models by the end of the century, this number is going to reach a whole month.

Climate change affects various points of the Earth differently, in certain places more precipitation is to be expected while in others less.

But extremities are getting more frequent everywhere.

Temperatures also show great differences, and the New York Times made a very shocking and informative data visualisation about the local differences.

How much worse is it going to get?

New York Times worked with Climate Impact Lab, which is a large project based on the cooperation of famous universities, climate researchers, data scientists and economists. Using their data New York Times shared the spectacular info page on the change in different cities.

You can choose your place and check how much hotter has it become and what can you expect in the rest of the century. 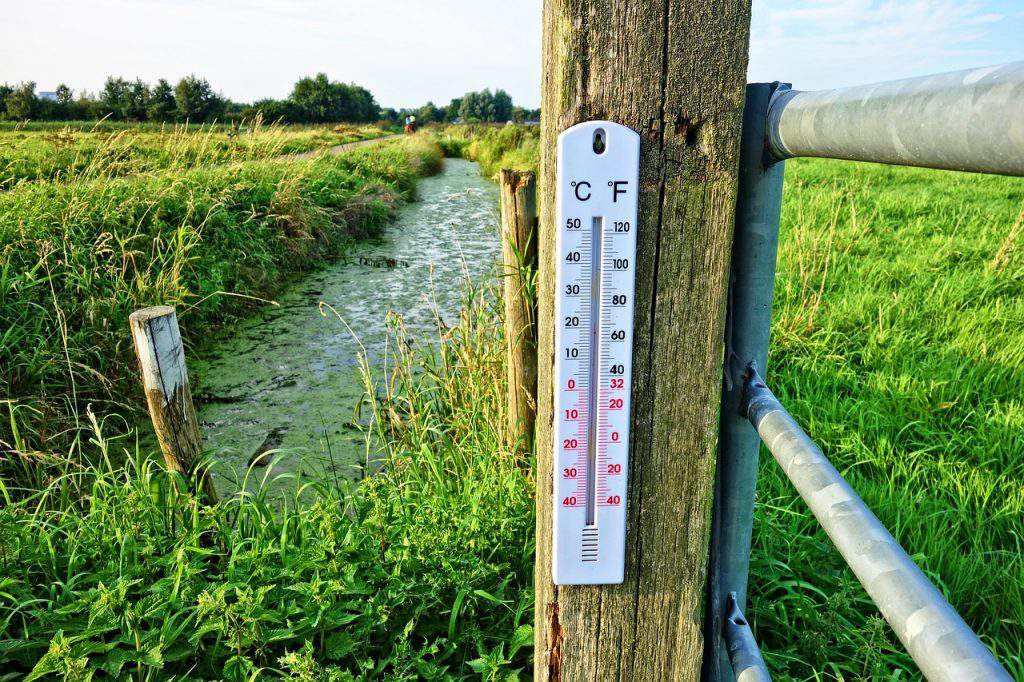 So what does the page say about Budapest, where we had continuous heat warnings this summer?

The page has temperature data about Budapest since 1960, and back then, on average, there were five days when it was hotter than 32 degrees in the shade. In the 1980s the number of hot days increased and in 2017 it reached 12 days.

Climate change will most probably hit Budapest critically. The long-term forecasts are still uncertain, but this one predicts the number of hot days between 15 and 44 in Budapest by the end of the century.

This is the best case scenario

It is worth it to check the revealing graphs in the New York Times article; you can see Budapest or any other town you are interested in. The most unsettling is that the forecasts here are based on the assumption that every country in the world keep themselves to the Paris Climate Agreement and will reduce their greenhouse gas emissions.

So the increasing heatwaves are unavoidable even if the Climate Agreement is fulfilled.

If we fail to do that much, the situation will get even worse.

Southern Europe is more subjected to the warming than Hungary. In Madrid for example, there are currently 33 hot days, and this might will triple in the coming years. India and the tropical regions will suffer from the heat most of the year.