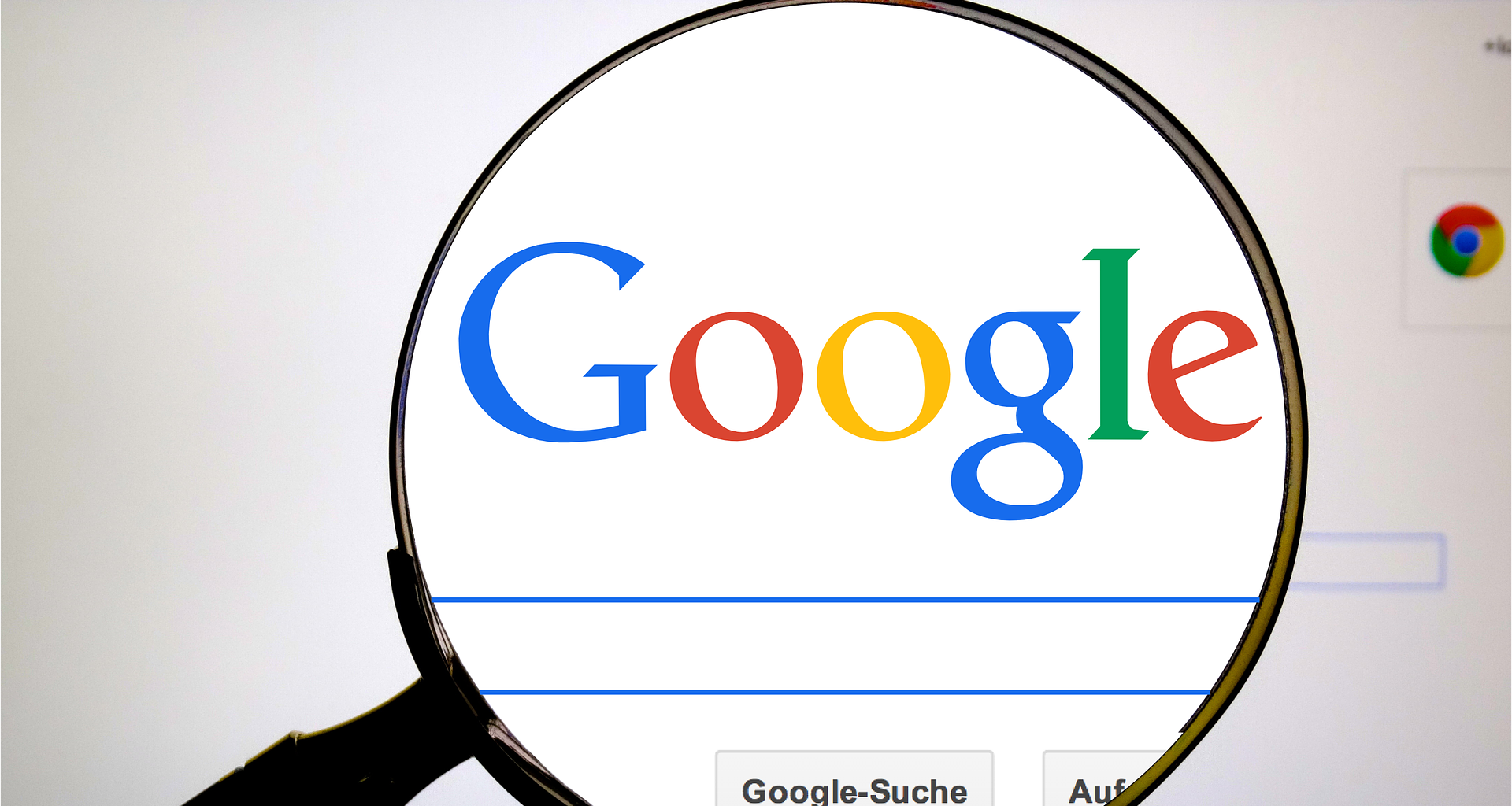 Google Shopping has arrived in Hungary

Following several countries worldwide, Google’s price comparison search engine, Google Shopping, has become available in Hungary as well. According to an expert, the market will be smartened by the renewal – it will enhance competition, generating winners and losers; however, interests of consumers will be considered as a priority aspect.

Among EU countries, Google’s product search engine became famous 2 years ago when the European Commission imposed a fine of 750 billion HUF due to its inappropriate operation. The reason for the skyrocketing financial penalty was that, according to the Commission, Froogle – the formerly used version of Google Shopping – was displayed by Google in such a form that other price comparison websites were undermined.

As far as users are concerned, the above-mentioned aspect serves as the greatest competitive advantage of the service. Namely, consumers do not need to click on additional product search websites as the best offers are immediately provided by Google, assisting them in making conscious buying decisions.

As the Hungarian news portal HVG describes, Google has changed its operational practice; legal barriers have disappeared; therefore, the service has become available in 30 countries, including Hungary, Romania and Slovakia. As a result of the introduction, both users and web shops offering their products can meet new advertisements on Google. The differentiating feature of the new advertising solution is that best offers of the searched product are shown in the first lines of the search engine, displaying their pictures, prices and shops.

As László Szabó, the online growth expert of Growww Digital company explains, best offer means that if the same product is advertised by several shops, those will be prioritised who offer it at the best price. He added that by this renewal, best offers could be compared not only on product search websites but immediately by the search engine of Google, facilitating the process of making conscious purchase decisions.

Besides consumers, it is considered to be advantageous for enterprises as well, as it enables more precise targeting of their advertisements, generates increased commerce and higher amounts of purchases. As data overseas depicts, the efficiency of shopping campaigns shows a 30%-increase compared to the traditional search advertising services. However, according to the Hungarian online marketing agency, 70-80% of Google search engine commerce can derive from shopping advertisements.

In this case, product brand and strategy become more significant. As László Szabó says – the stronger the brand is, the more likely to be chosen in case of a similar offer. International results show that shopping ads in the case of mass market products mostly favour the major e-commerce players who can dominate with their favourable prices, strong brand, and developed strategy.

Smaller enterprises can become successful in niche markets where there is no rivalry with large competitors. They can build a strong brand in such markets and become more and more dominant over time, ending up as a market leader.

According to László Szabó, the new opportunity can be best exploited by reconsidering online business strategy and redesigning product catalogue – which represents thousands of items in the case of a larger web store – and new shopping campaigns should be set up in Google advertising accounts. Furthermore, speed can be important as well – based on past experiences, those who apply an immediate introduction of new technology turn out to be absolute winners at the end. Adoption of a new format can take months or even years; therefore, the fastest respondents can jump to the top of the market. Just like the first appearance of webshops, PPC-click advertisements and social media, reminds the expert.

At the initial phase of the introduction, only a small percentage of advertisers have access to the shopping ads; however, soon it becomes available to all the advertisers.

As far as domestic implementation of the system is concerned, it is not known yet how well-known price comparison sites – such as Árukereső and Árgép – will be impacted. However, it seems certain these sites will lose some of their significance as a consequence.