Government: Hungary prepared to evacuate all its citizens from Afghanistan! 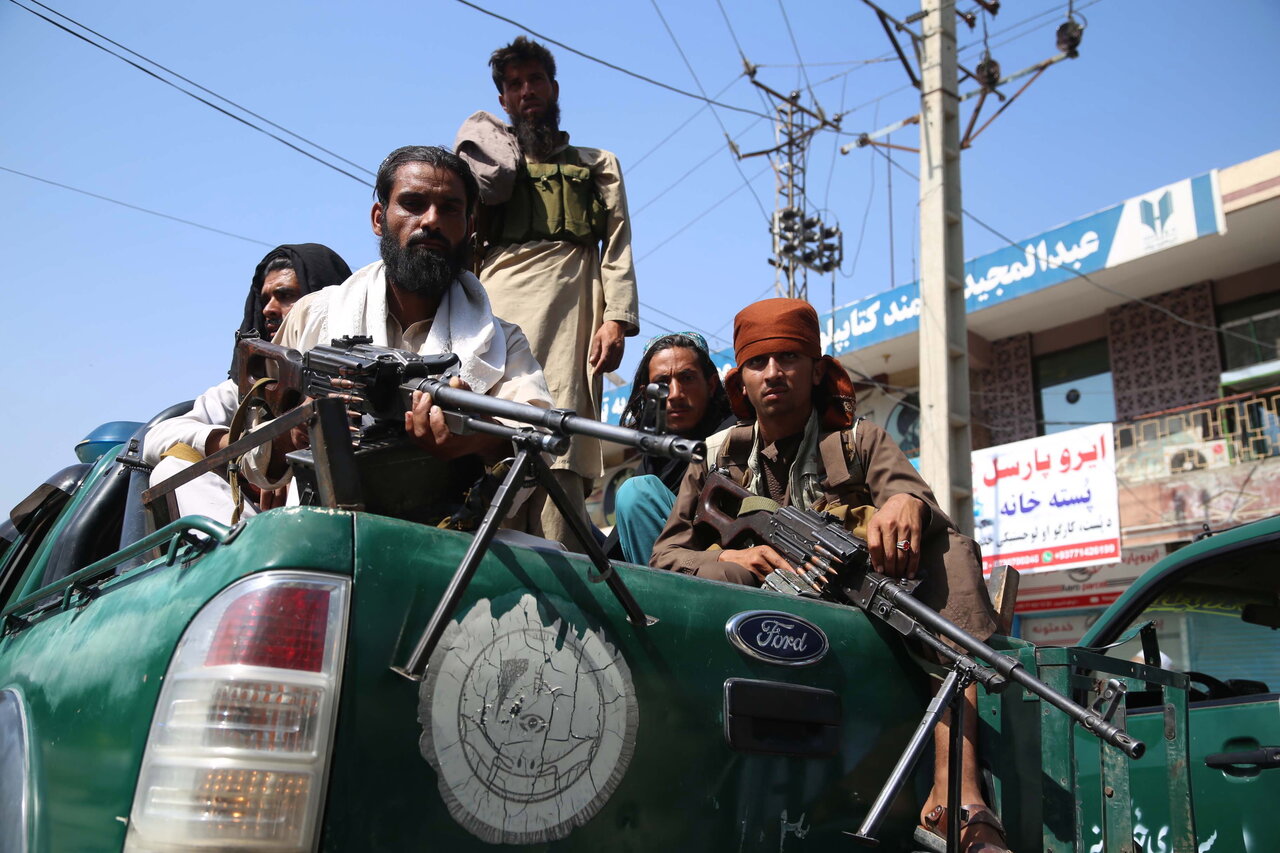 Hungary will bring all its citizens home safely from Afghanistan, a foreign ministry official said on Tuesday.

Hungarians in Afghanistan are reaching out to the Hungarian authorities about returning home every hour, state secretary Levente Magyar told public media, but could not specify how many people would be evacuated in total. The government will do everything it can to get all Hungarians home safely, he added.

One larger group of 26 people is expected to be flown home by one of Hungary’s military allies,

Magyar said. However, if this plan were to fall through for some reason, Hungary will be able to bring them home too, he added.

Magyar said the crisis in Afghanistan was approaching its denouement, which he said had been caused by the United States announcing the withdrawal of its troops from the country without any prior meaningful consultations with its allies.

The withdrawal was carried out, “paving the way for an overwhelming offensive by the Taliban, which has now allowed them to take control of the entire country”,

Because of this, there is now a threat that Europe could see a repeat of 2015 when it was “overrun” by millions of migrants from the Middle East, the state secretary said.

Magyar said the current situation indicated that the West “hasn’t learned anything”,

and after Libya, Iraq and Syria, it will leave behind “ruin, hundreds of thousands of casualties, political chaos, a reign of terror by extremists and millions of emigrants in Afghanistan, too”.

The Hungarian government, however, will not let the Hungarian people be made to “pay the price for the dilettantism of the superpowers”,

Magyar said. Hungary therefore refuses to take in the wave of migrants that will be fleeing the chaos in Afghanistan, the state secretary added.