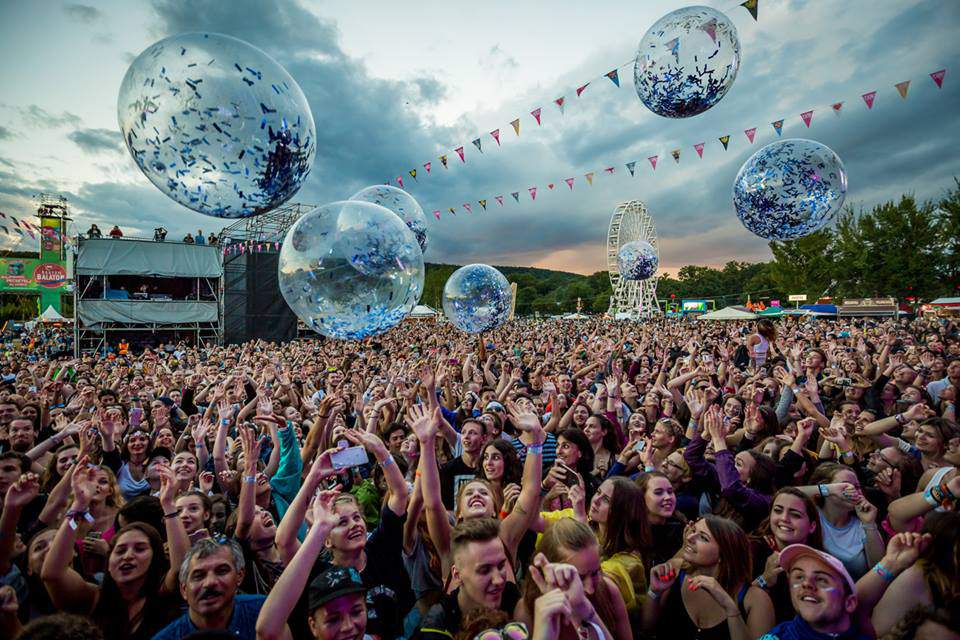 Hungarian government propaganda at festivals too?

VOLT Festival at Sopron has just kicked off on Wednesday, and along the concerts, festival goers were welcomed with a message from the past, delivered by Viktor Orbán.

Index reports that the end of Communism is commemorated at VOLT Festival too: between two numbers, a video of Viktor Orbán’s speech from 30 years ago is played on the mega screens.

During the breaks between two performances, the following video (available only in Hungarian) is played, every 7-8 minutes.

A young Orbán demands that the Soviet troops leave Hungary.

However, as Index reminds readers, the troops did not leave Hungary because Orbán demanded them to do so, but because of an agreement between Miklós Németh, the Hungarian head of government, and the Soviets. This agreement was sealed three months prior to Orbán’s speech but was kept secret on Moscow’s request.

This footage is often screened by government TV channels and by TV2 as well.

VOLT Festival is a branch of Sziget Zrt., a company which is in agreement with the House of Terror, thus the commemorative video. Festival-goers can paint Trabants too as part of the 30 year anniversary event series.

This was not the first time VOLT took part in government propaganda:

in 2016, which was the 50th anniversary year of the Hungarian Revolution of 1956, a message delivered by Mária Wittner (a Hungarian revolutionary, who took part in the 1956 Revolution and is now a member of the National Assembly, representing Fidesz) was projected on the ferris-wheel.

The press agent of Sziget Zrt., Viktória Vető, stated that different footages, videos are displayed in rotation on the large screen, with the same frequency, and Orbán’s speech is no exception to this.