Government to maintain the central regulation of energy prices in Hungary

energy Germany Hungarian government Hungary renewable energy
Attending consultations with the leaders of top German companies on Thursday, Minister of Innovation and Technology Laszlo Palkovics emphasised the importance of expanding nuclear and renewable capacities, as well as green transport, to meet climate goals.
“Hungary was among the first European Union countries to set the goal of turning climate neutral by 2050,” he said. A ministry statement noted that Palkovics reiterated the Hungarian government’s standpoint that the costs of the green transition must not be passed on to individuals and families but should be paid by large polluters.
Hungary is insistent on

retaining the results of its scheme to reduce household utility bills,

he said. Thanks to officially regulated prices, bills for natural gas are the cheapest in the EU, while electricity is cheaper only in Serbia, he said.
V4 countries back nuclear energy for climate protection
Palkovics said that by 2030 more than a fifth of the energy mix was expected to come from renewables. Increasing solar energy capacities to 6,000 megawatts will help in achieving this by the middle of the decade, he said. In December, a tender with more than 200 billion forints available will be opened for supporting Hungarian households to introduce solar and energy-saving electrical heating systems, he added.
Also, Hungary’s Climate and Nature Action Plan aims to promote green transport. The government has so far provided 20 billion forints (EUR 55m) for the promotion of purchasing electric vehicles, he noted. In addition,

electric buses are being introduced in settlements with a population of more than 25,000,

he said.
The integration of hydrogen into the network will also help to speed up this process by replacing the use of diesel in heavy vehicles, Palkovics added. 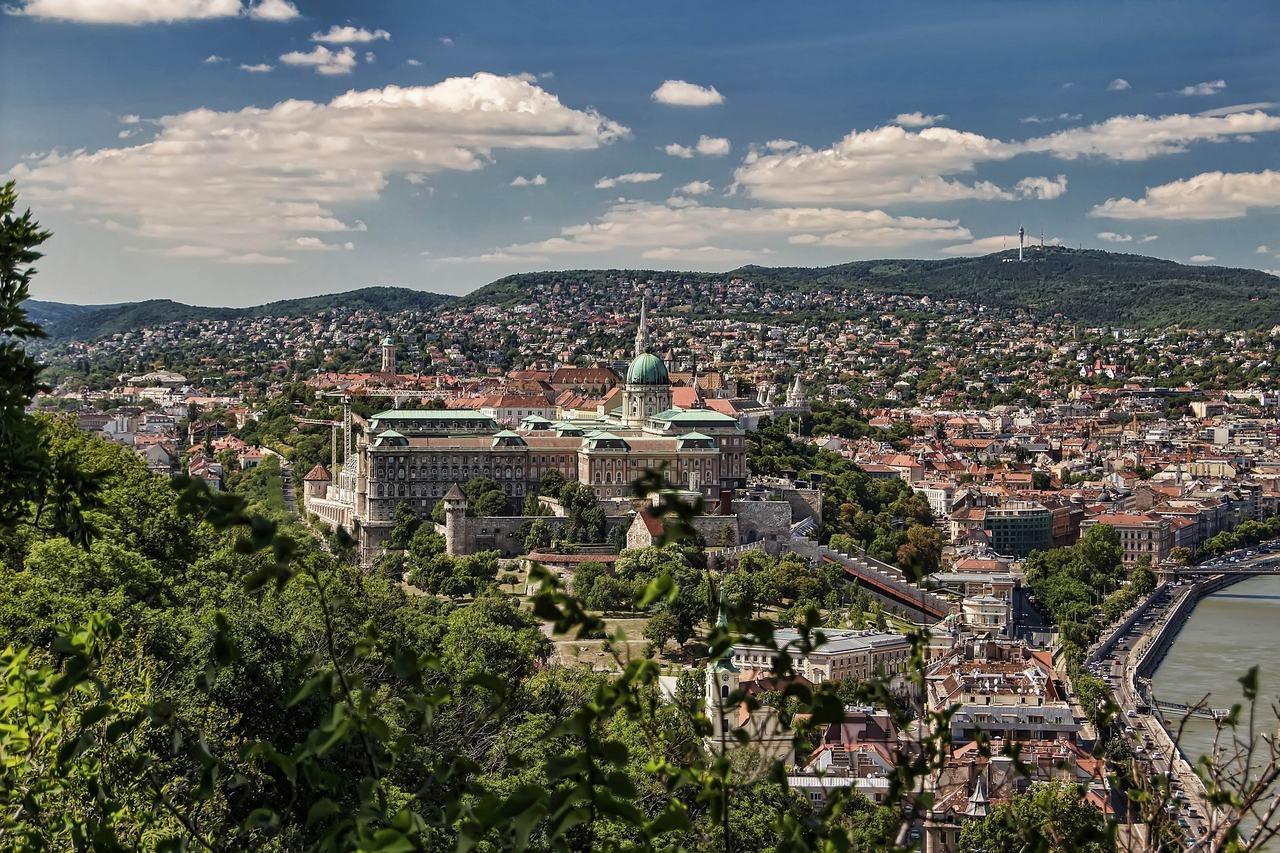