Governor of Hungary’s central bank: Budapest small in the world, too big for Hungary 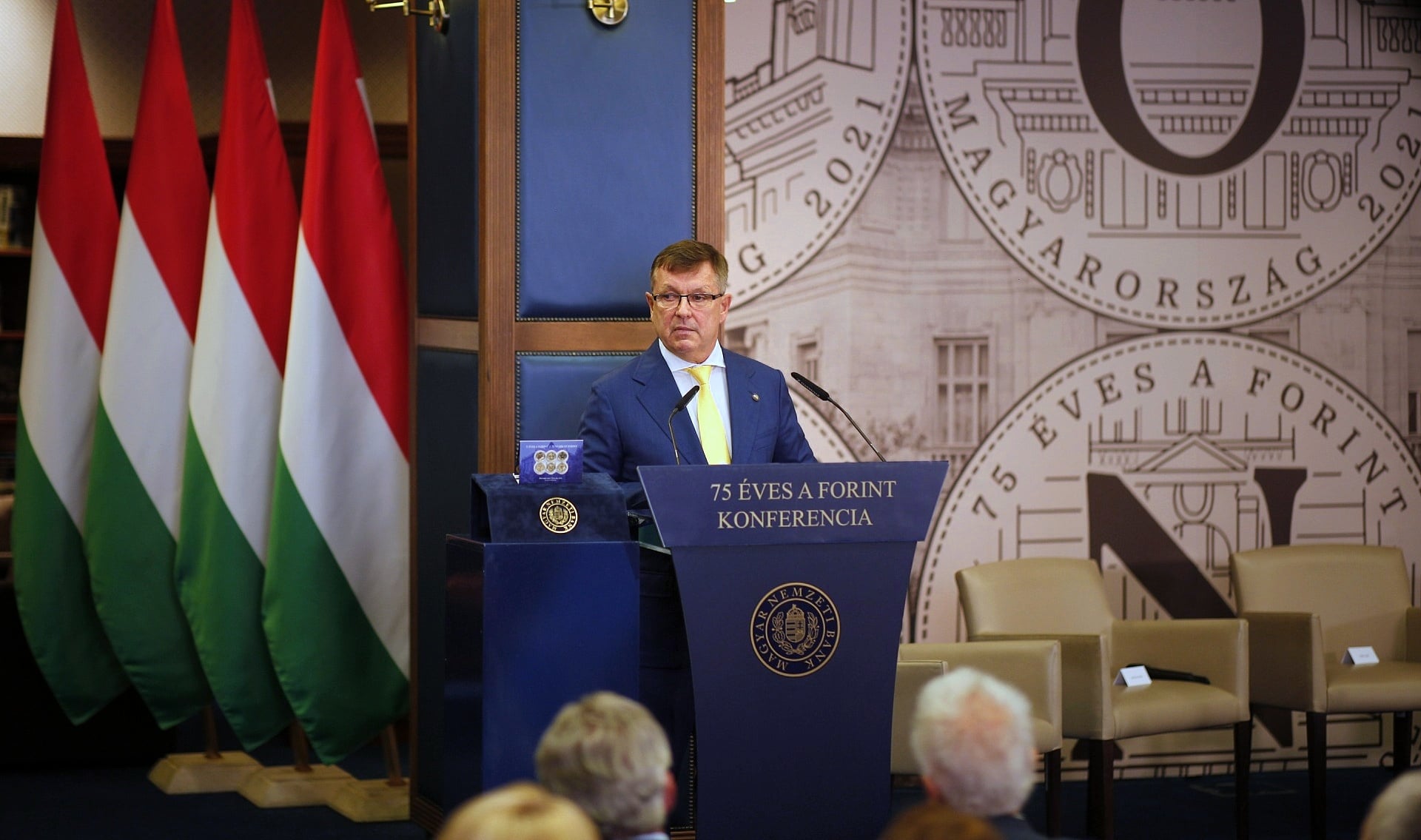 György Matolcsy, the governor of Hungary’s central bank, has argued in an op-ed for magyarnemzet.hu that changes are needed to the way the country narrows the gap with more developed countries.

“Budapest is small for the world yet too big for us,” Matolcsy said in the article published on Monday.

With policymaking having centred on Budapest over the past 150 years, Hungary is finding it hard to catch up with western Europe or the successful countries of East Asia and the Middle East, he argued.

Unless it rebalances and restructures internally, the country won’t keep pace with the region’s economic development, either, he said.

Between 1990 and 2010, the Hungarian economy continued to revolve around Budapest,

though it helped that properties were put into the hands of municipalities and foreign greenfield investments sprung up next to motorways, while the economic importance of large universities outside Budapest grew.

This, however, was not enough to offset the Budapest-centric structure, Matolcsy wrote.

In 2010, Hungary started a new phase of development which should last until 2030, he wrote. Thanks to a path of fiscal balance and an upturn in growth, Hungary’s level of development reached 73 percent of the EU average between 2010 and 2019. Turning around competitiveness remains for the current decade, he added.

In Hungary beyond Budapest lies the real source of Hungary’s ability to narrow the gap sustainably, he said.

But policymaking so far has not tackled the geo-spatial, structural issues, Matolcsy added.

Foreign manufacturing investments overwhelmingly arrive in economic spaces outside Budapest, so FDI has already voted for city networks outside the capital, the governor said. Most small and medium-sized firms that export are also outside Budapest, he noted.

Budapest, meanwhile, is showing that it is no longer the right economic motor for the purpose of catching up, having failed to establish an innovative start-up ecosystem.

Neither has it done anything to generate quality tourism or capitalise on its potential as a European health destination. With the exception of a few universities, neither has it become a European knowledge centre.

The capital city is, nonetheless, an attractive centre of culture, and this is worth building on,

Matolcsy wrote. It is also a an attractive tourism destination, though the task ahead would be to boost quality tourism, he added. 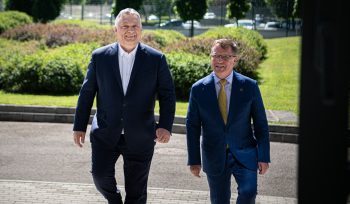