Great masses are going on a pilgrimage to Csíksomlyó – Photos

According to the traditional customs, the groups that march under the cross (in Hungarian they are called keresztalja) have tables in their hands which indicate where they have come from. In addition to the religious flags, there were countless Hungarian and Szekler flags as well.

At the mountain top organizers kept announcing the number of people in the groups and their leaders’ names a couple of hours before the event. As of today, Csíksomlyó is a symbol of solidarity among Hungarians and represents the nation. Pilgrims have been gathering together at Csíksomlyó for 449 years during Pentecost to honour the Szeklers of Csík who defeated the troops of John Sigismund during the battle of Tolvajos tető. The king tried to force the Szeklers to convert to Protestantism.

János Áder, President of Hungary, his wife, deputy Prime Minister Zsolt Semjén, and Sándor Lezsák, deputy Speaker of the National Assembly also participated in the event. The festive speaker of the event was László Csintalan, honorary canon, honorary arch-priest, and priest of Csíkdelne. 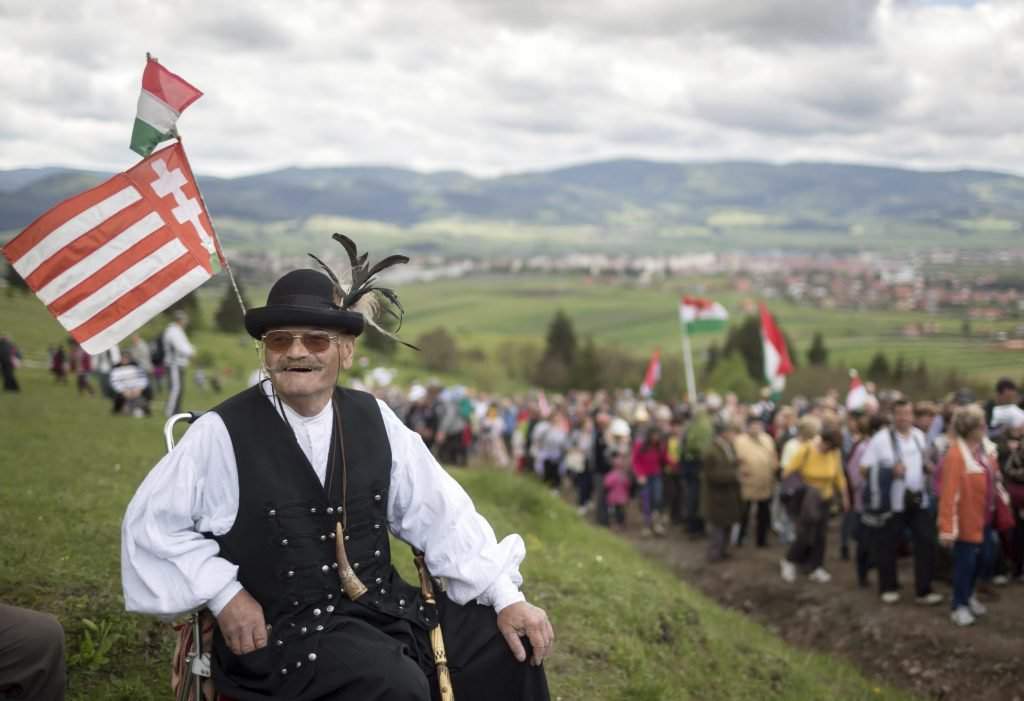 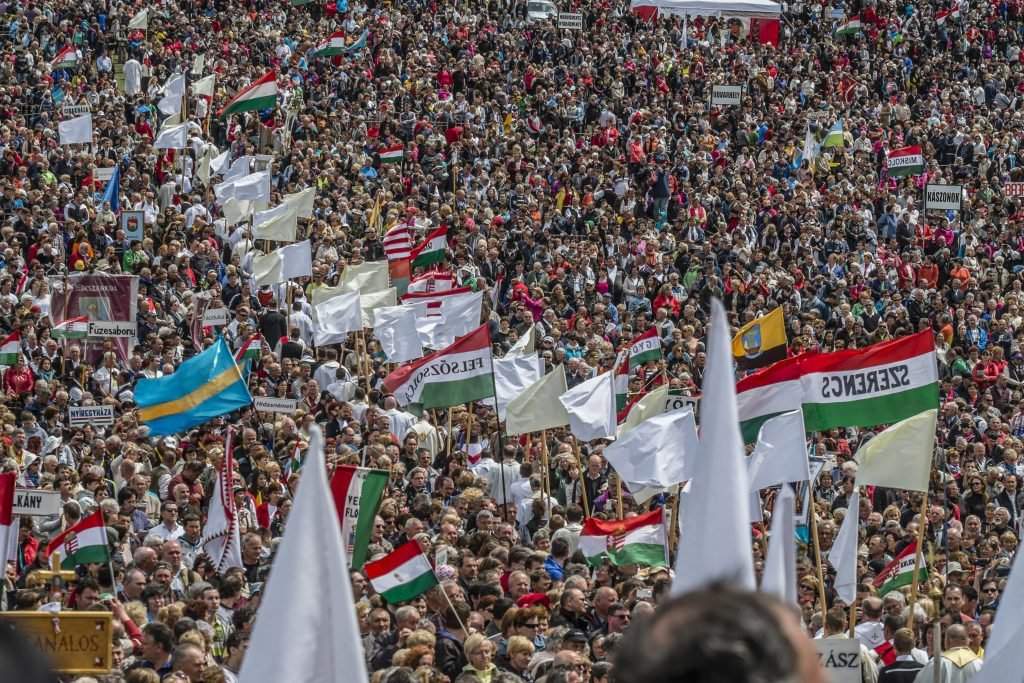 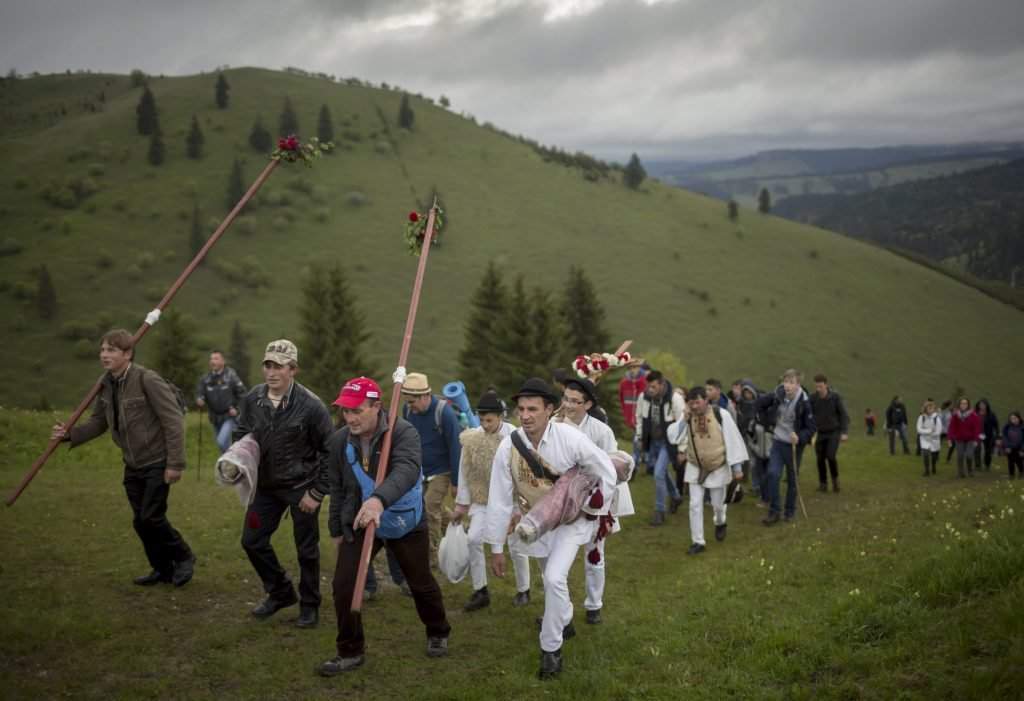 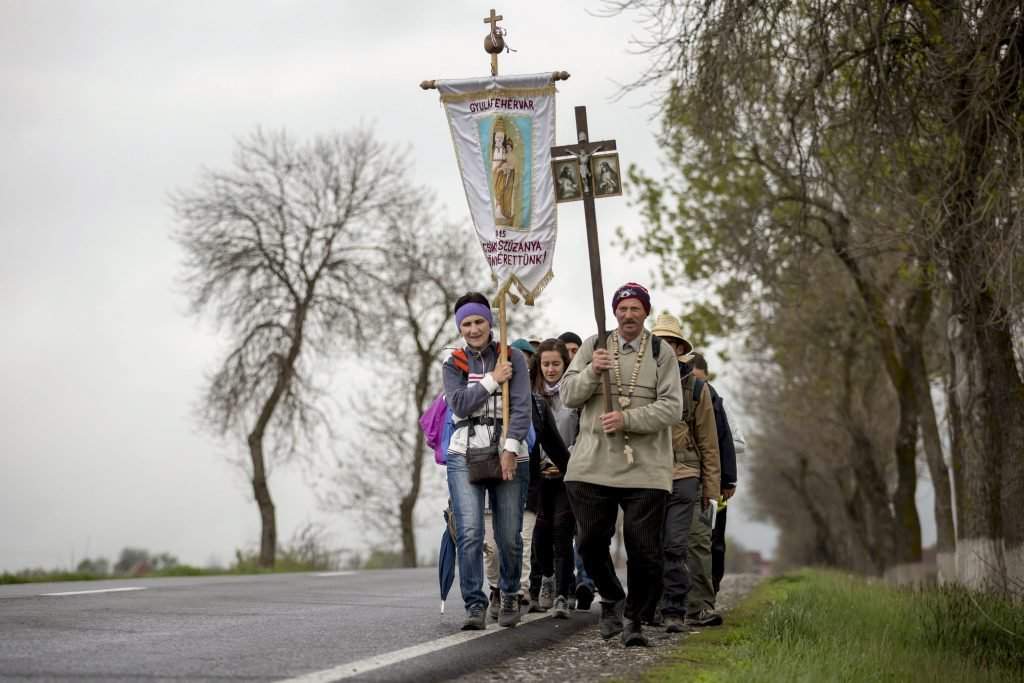 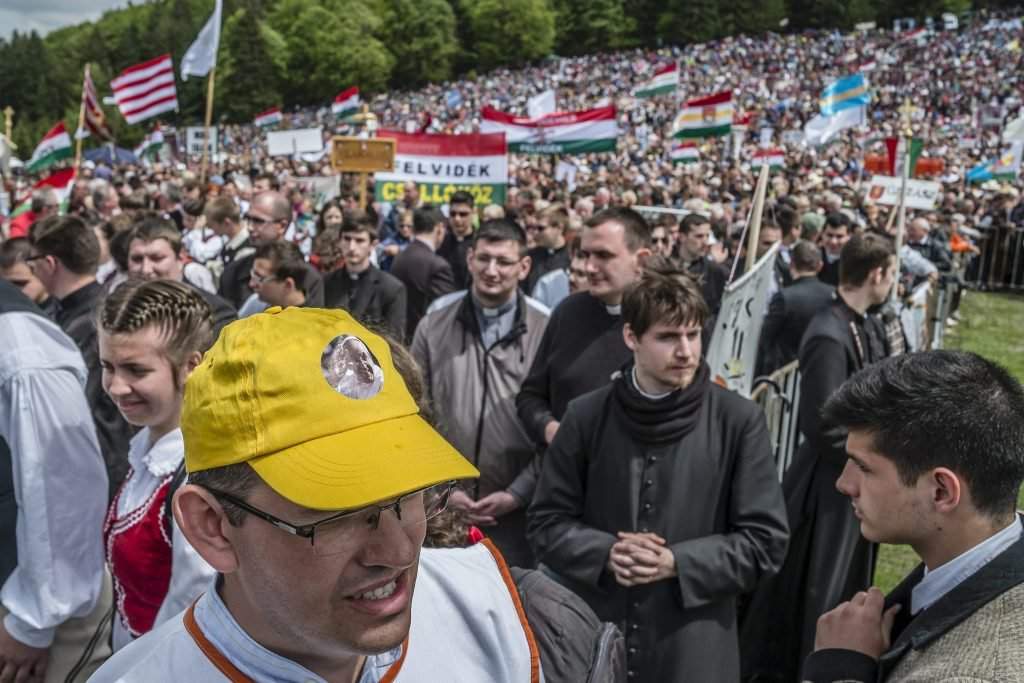 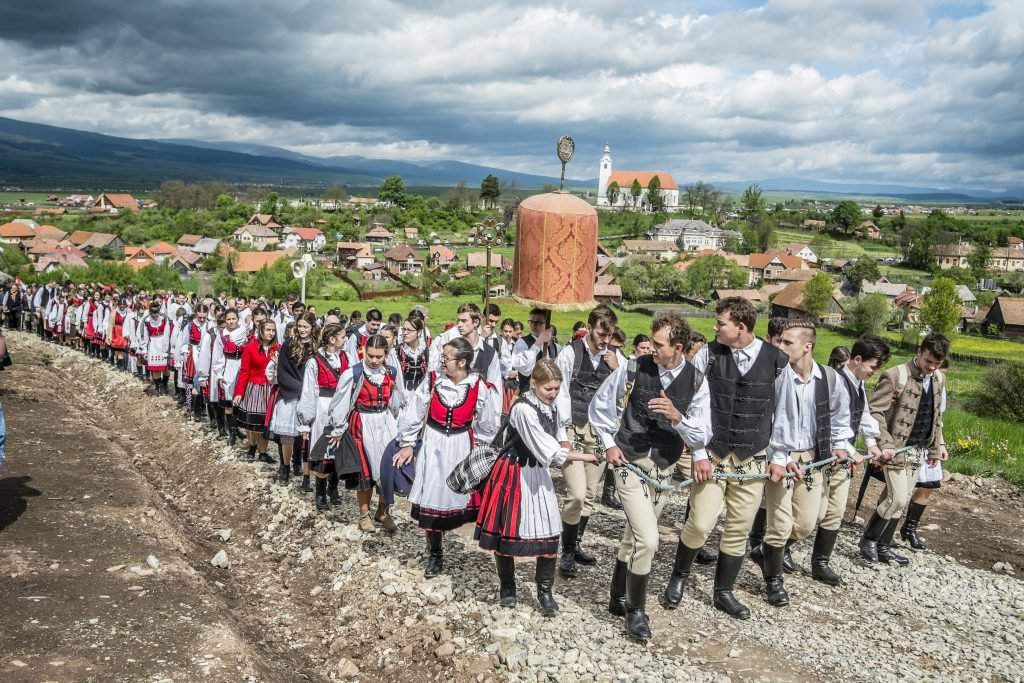 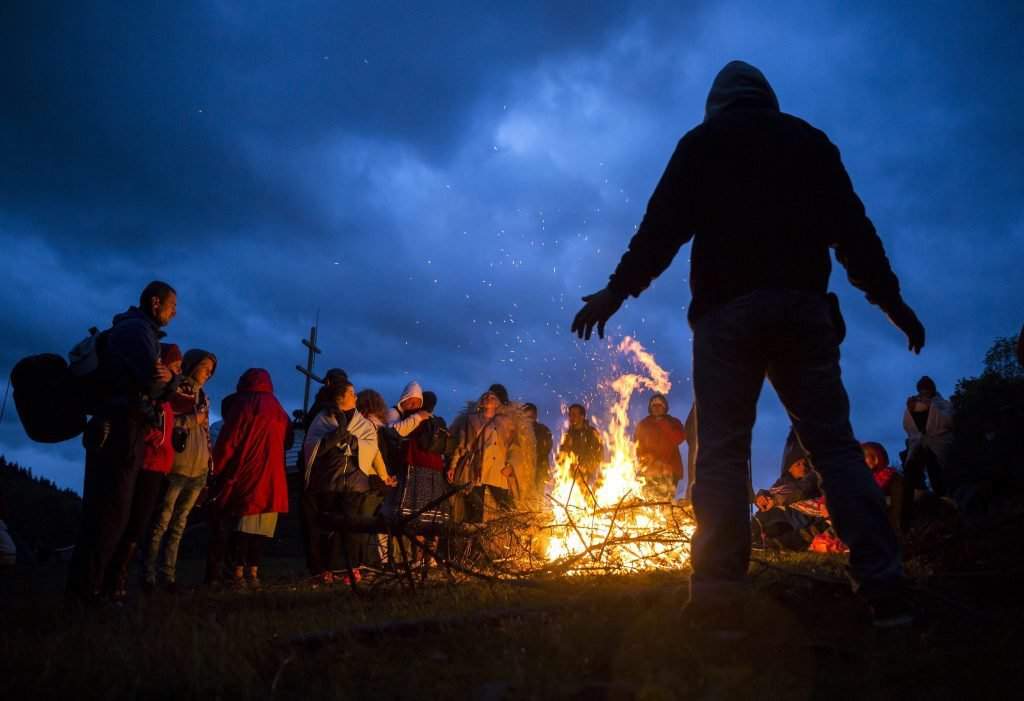 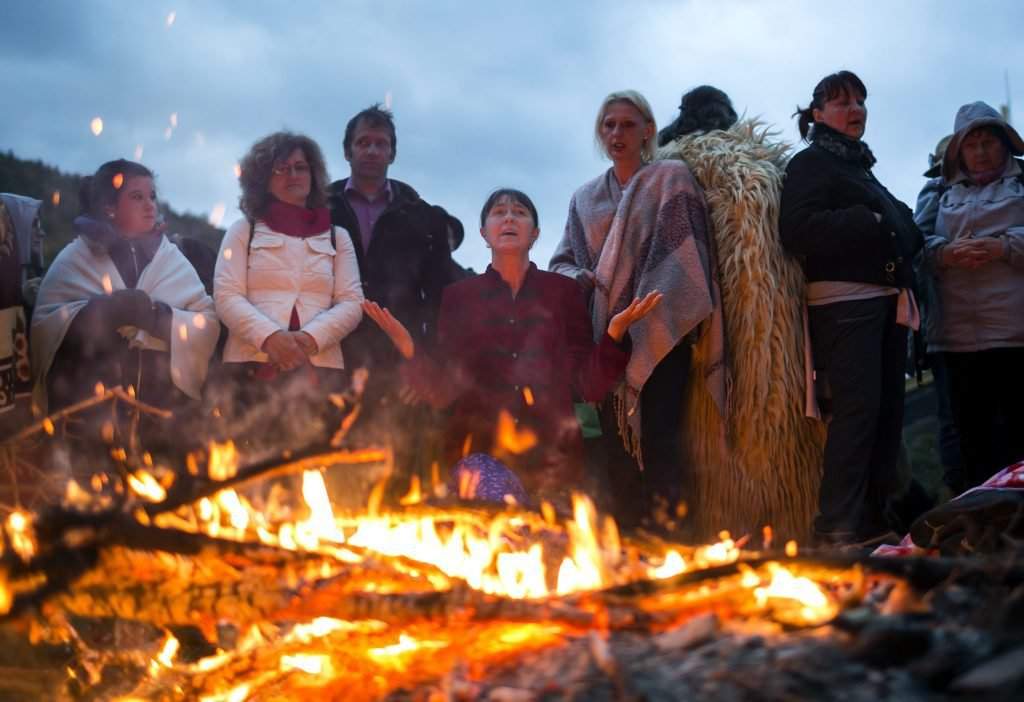