Great news! Hungarian startup might stop planes from delaying all the time 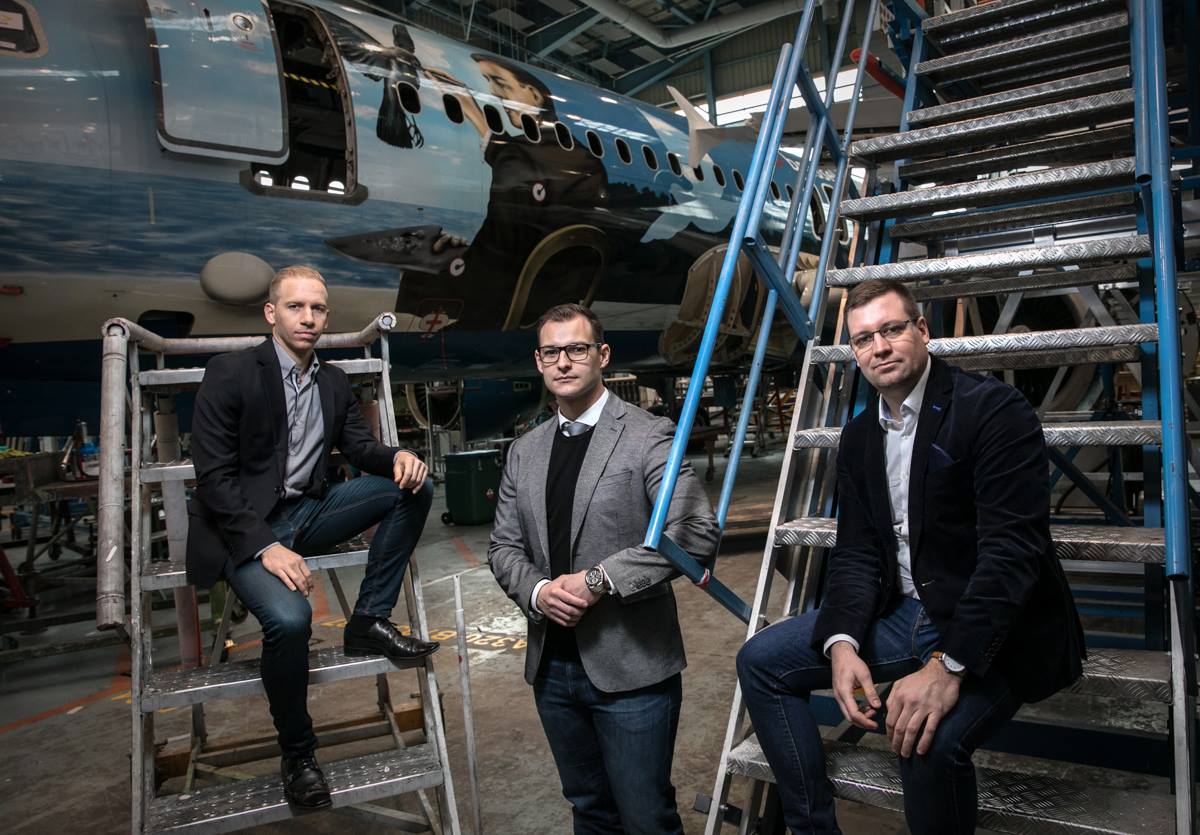 A Hungarian startup called AerinX can now help stop so many planes from being delayed. The company allows engineers responsible for plane check-ups to work faster with the help of smart glasses and augmented reality (AR).

AerinX claims that most plane disasters are caused by human error. This refers to pilots in the first place, but the second biggest problem is that there is negligence when planes go through maintenance and check-ups. This is where the Hungarian startup and their augmented reality-based system comes into play – reports Forbes.

As it turns out, when a plane gets damaged – be it a hit from a bird, going through a hail storm or be it the fact that the catering car reversed into it once again -, they call the aerospace engineer.

“The aerospace engineer feels around the area in question, gets a ruler, marks it with a marker pen, then goes back to the garage and looks through thousands of pages”

All the relevant information, from whether the plane was hit in that spot before, what that means or how thick the plate is there, is included in PDF documents that they have to look through.

“With our system, this process can be reduced to minutes.”

All the aerospace engineer has to do is put on the smart glasses, project the data onto the plane and start searching already, as all the information is within reach. Due to the massive size of planes, it causes some problems to find one tiny spot where the damage was caused. At the moment, they use the placement of rivets to identify the area in question. According to the AerinX manager, “Our system gets it done within seconds.”

This means that using the AerinX method can reduce delays caused by the obligatory but lengthy inspections, speed up turnaround time and thus help airlines keep customers happy and save money as well.

According to the manager, what differentiates them from other companies is that they do not intend to eliminate engineers from the process just yet. Most methods are heading towards complete automatisation, but they think this would be too big a step at present. They want to help the engineers get to the information needed faster and easier, but they still need their expertise to make the right call.

AerinX already has a partly-Hungarian partner who has international customers. The first step is to make a pilot that works in real-life situations, too. This is the stage on which they plan to spend the investment worth 250 million Forints (778.6 EUR) they got from X-Ventures Gamma Venture Capital Fund.

For more information about the techniques, watch the video below:

For more news, check out this article about the possibility of going to Budapest Airport by train.