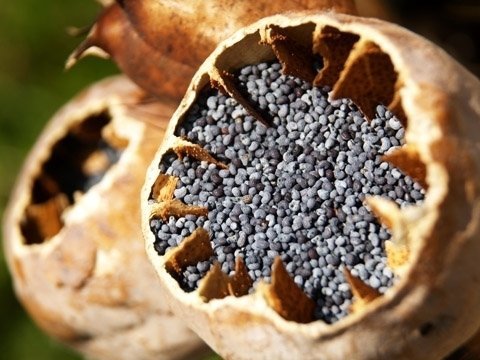 Hungary can become once again a major industrial poppy seed producer. Developing its own production capacity poppy seed production might earn up to HUF 20 billion in revenue per year and can provide opportunities for tens of thousands of households to grow poppy in their gardens and backyards to supplement their income – said Medicinal Plants Research Institute Executive Director Péter József Pallós said to MTI.

Building new poppy processing plants would cost approximately HUF 5 billion; the Institute currently looking for investors to finance the project; the company has already submitted an application for official permits allowing to process poppy based drugs. Alkaloid production is a basic drug substance and it is subject to authorization governed by strict international rules.

Poppy seed processing in Hungary stopped in January right after the Tiszavasvári local government announced the closure of the Chemical Factory – which has been operated by Indian ICN Hungary Ltd.

Thebaine is one of the basic ingredients of poppy and it is more popular in the pharmaceutical industry than morphine. World market demand for thebaine grow by 16 percent a year.

Pallós explained that to prevent drug abuse the UN allows only nine countries in the world to grow and process poppy under certain quotas — one of those countries is Hungary. Hungary has 15 thousand hectares of arable land under the quota to grow poppy, but this year, only half of it is planted. Approximately, 200 acres of agricultural land was set aside to grow two new poppy varieties developed by Hungarian scientists.

Between the two new varieties the “Fortemo” grade can be grown under large-scale conditions, the “Bohémélet-2” variety however, needs manual labor and can be grown even in small gardens said the director; therefore, it can provide employment up to 10 thousand rural families.

Hungary was a major poppy producer several decades ago but currently, the industry provides employment only for 600 to 700 families.

The director noted that growing puppies does not require any special expertise, hoeing twice a year is enough and income per hectare being approximately 350 thousand HUF.