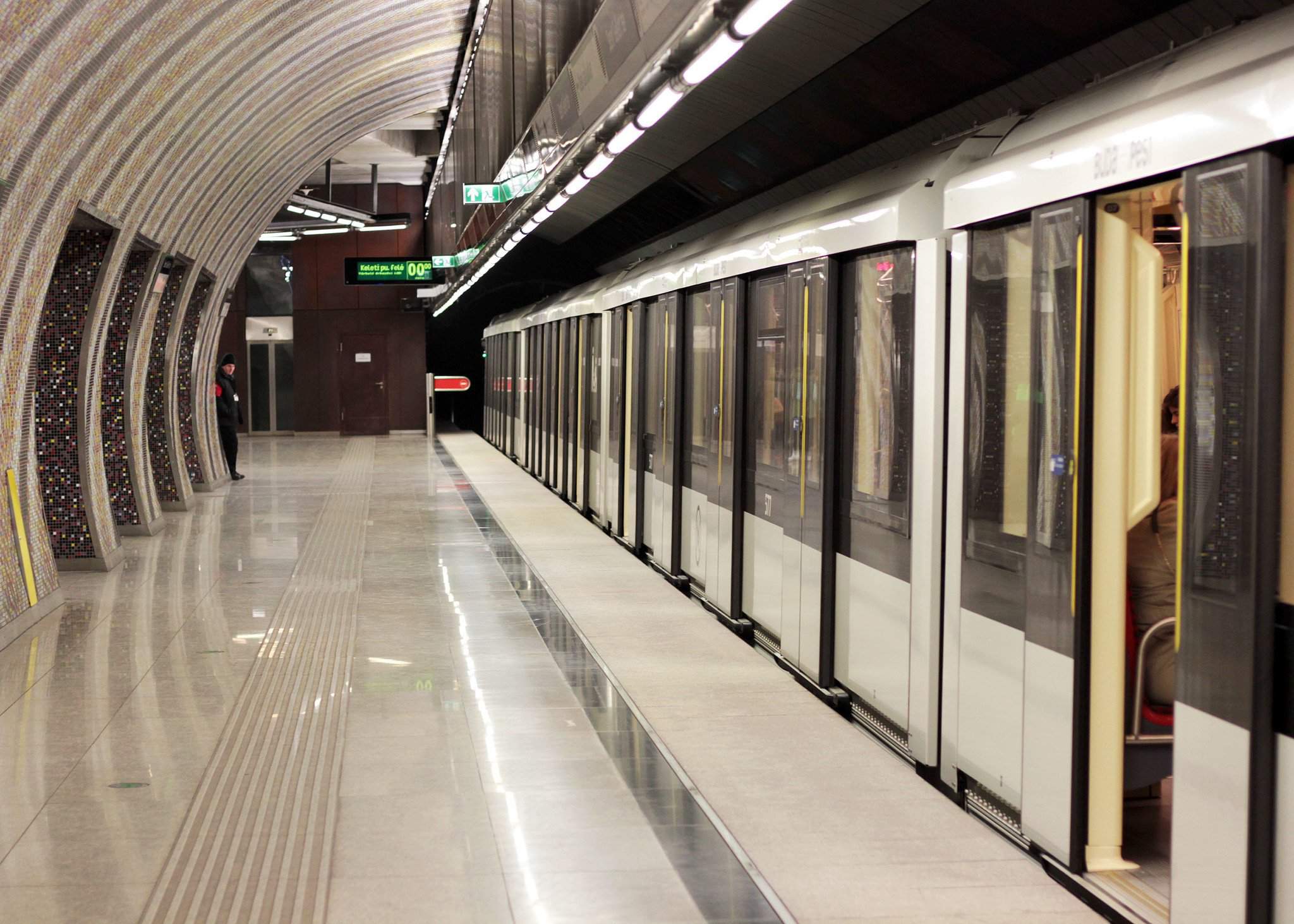 Great! Schedules of two Budapest metro lines to be extended during the night

BKK which deals with the transportation of Budapest decided on extending the schedules of underground lines in the future. This step would definitely influence the renovations of line M3 and requires to measure the needs of passengers in the city. 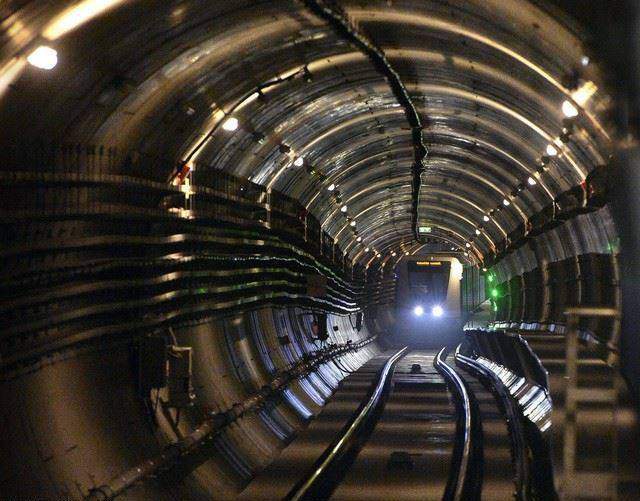 Read also10 strange Budapest metro plans from the past

Világgazdaság reported that after the constant delays of extending the schedules, BKK decided to extend the schedule of two underground lines from March 13 which would affect the weekends.

Therefore, the extension only affects the lines M2 and M4 first on Fridays and Saturdays.

Due to the ongoing reconstruction work of the line M3 the extension will not be introduced alongside the Millennium Underground (M1) beneath Andrássy Avenue. The project requires an estimated 1,5 billion HUF (4 million EUR). BKK required financial support from the government of Budapest but it was rejected. 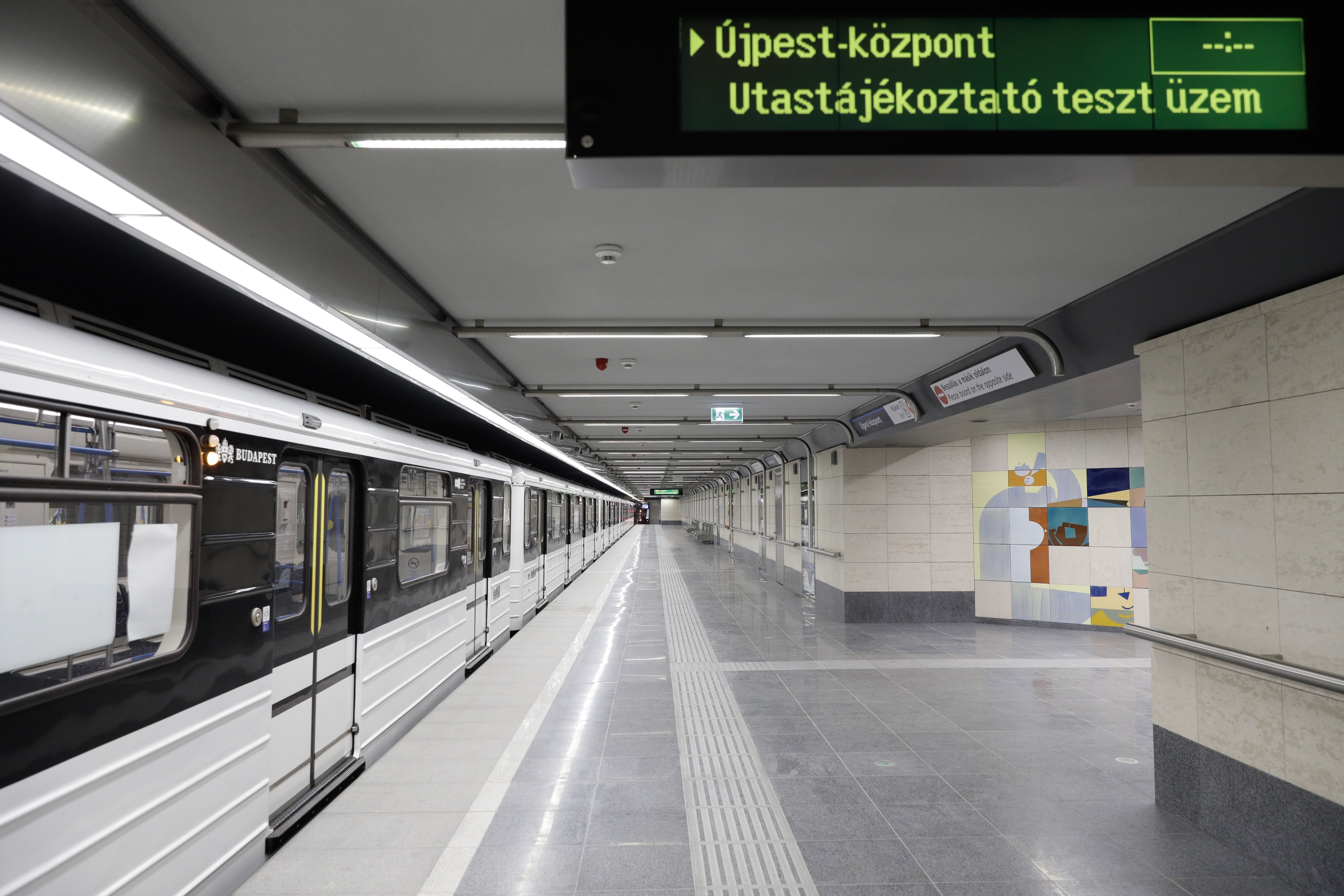 To run the two underground lines until 2 am every Friday and Saturday a new kind of infrastructure and more employees are needed.

BKK needs to hire more drivers as the employees on the line M2 are not allowed to work overtime. Alongside them, more workers to control the reconstruction works are also needed as the extended schedules reduce the available time required for renovation works and procedures.

Read alsoBudapest to have a Metro line 5 in 10 years?