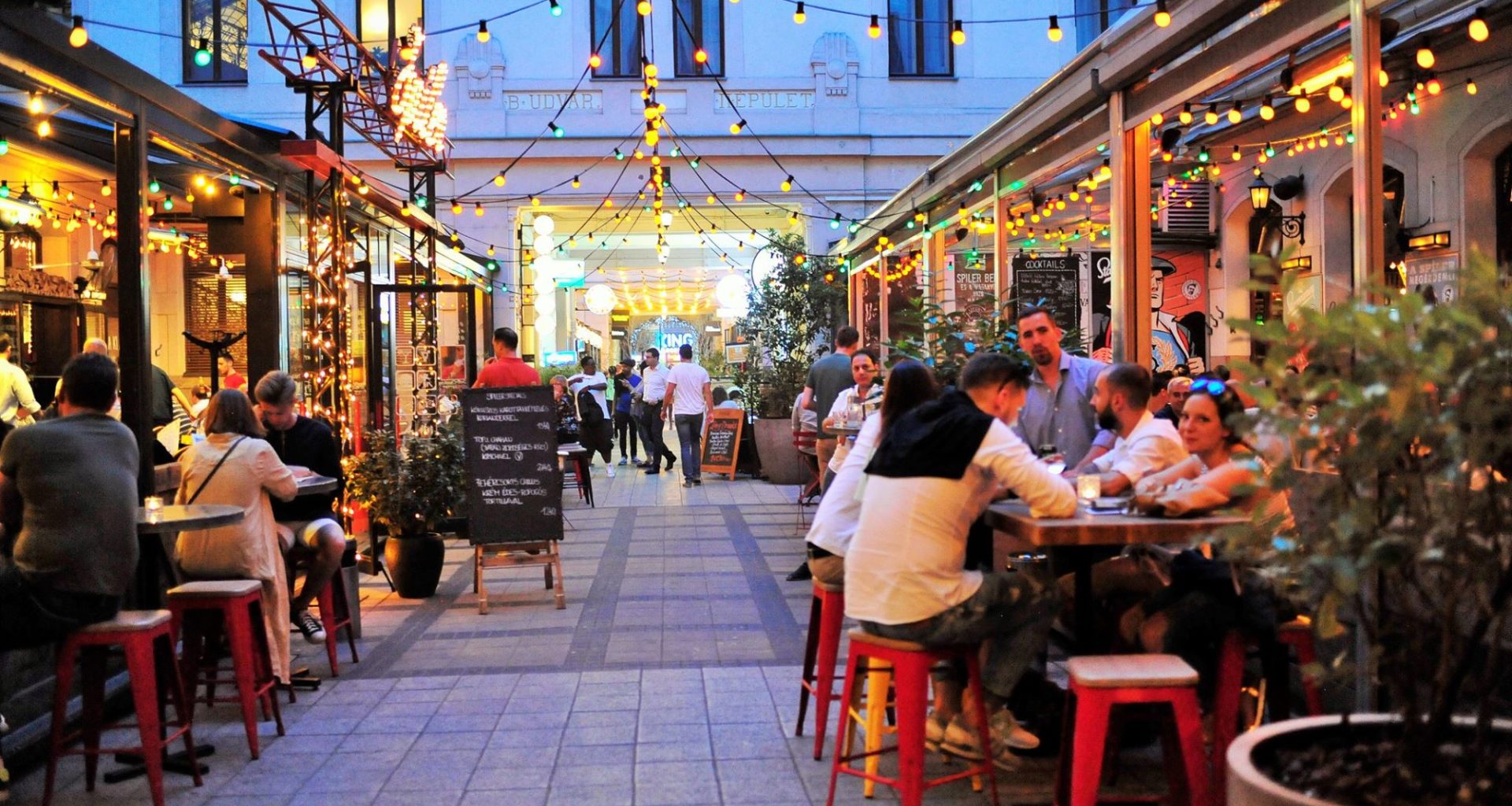 Within the framework of this year’s municipal elections, Péter Niedermüller has won confidently against his opponents – by obtaining 47.9% of the votes – in the 7th district of Budapest. The politician – representing Democratic Coalition – said to hvg.hu: he does not like to break promises; therefore, he still considers the idea of midnight closing hour acceptable in the party district. Only those could be exempted from this regulation, who take actions against noise and dirt. Airbnb apartment providers will not benefit from the reforms either.

In the 7th district, the most discussed issue is the future of the party centre – also called Elizabeth City. Before the campaign, Peter Niedermüller planned to restrict the opening hours of catering establishments – only those can operate after 10 pm. which have the necessary permissions; and also proposed the introduction of midnight closing hour.

Are these still actual?

As he reported to the Hungarian news portal hvg – “I am a conservative, old-fashioned person, I do not change my promises. There are short-term and long-term plans regarding the party district. Firstly, those are prioritised that can be resolved quickly – based on existing regulations – such as drinking in the street, or opening hours of terraces. Catering establishments need to keep their area organised which should be strictly controlled by the authorities. By way of example, these places will be monitored by the so-called ‘noise-commando’; and housekeeping will be required in all of the cases.”

Are midnight closing hours also included in the regulation?

As the Mayor says – “it is an acceptable starting point, from which only those owners could be exempted who take actions against noise pollution; and only those catering establishments could operate after 10 pm., which have the appropriate permission to do so.”

“There is a conflict between ‘misbehaving’ establishments and rule-followers; consequently, pub owners agree that 20% of the establishments could be eliminated if they do not comply with the rules. It is essential to avoid hasty decisions; therefore, a round table discussion will be arranged where all the parties will be invited in order to make compromising decisions.”

How can we imagine the party district in the long run?

As Péter Niedermüller reported to hvg – “we do not aim to eliminate the party district but to become a cultural quarter in the European sense, with small cafés, galleries, restaurants and other alternative options. It should not be the point that foreign young people come to Budapest to drink more cheaply than at home. Likewise, as in other Western European capitals, we would like to prioritise cultural tourism.”

Besides pubs, will Airbnb service providers be regulated as well?

“I do not want to make immediate restrictions, so this will be a long process, but we plan to determine the number of days when these apartments can be given for rent; and it’s possible that the owners should take a higher part of the joint costs.”

“Additionally, they must take personal responsibility as well. I think it is unacceptable that half of the homes are sold illegally. Concerning Airbnb, I support the idea of Budapest control system; however, if it cannot be realised, then cooperation will be expected between the Mayors of 6th And 8th districts.”