Here are the top baths of Budapest to visit this autumn!

Budapest is the city of baths and the only European capital on the continent with a rare thermal bath. There are many historical baths as well as modern ones that you should visit in the city at least once.

Magyarországom reported that during the autumn season, these are the most recommended thermal baths to visit.

One of the most well-known thermal baths in Hungary, the Széchenyi Thermal Bath, was built more than 100 years ago. With three outside and fifteen inside swimming pools, it is incredibly popular among Hungarians and tourists alike during every season.

On the Buda side of the city, the Gellért Thermal Bath also features the Gellért Hotel. The bath is famous for its exclusive and historical look that is so mesmerising that even world-famous photographers have visited the building, taking photos of stars like Ryan Gosling. The healing thermal water is good for breathing and joint problems.

The bath is famous for its history as it is the only one that remained from the Turkish era of Hungary. The Rudas Bath has the warmest thermal water among all the baths in Budapest, and it is still considered to be an old-fashioned and traditional bath as there are days for only men and only women in the complex. 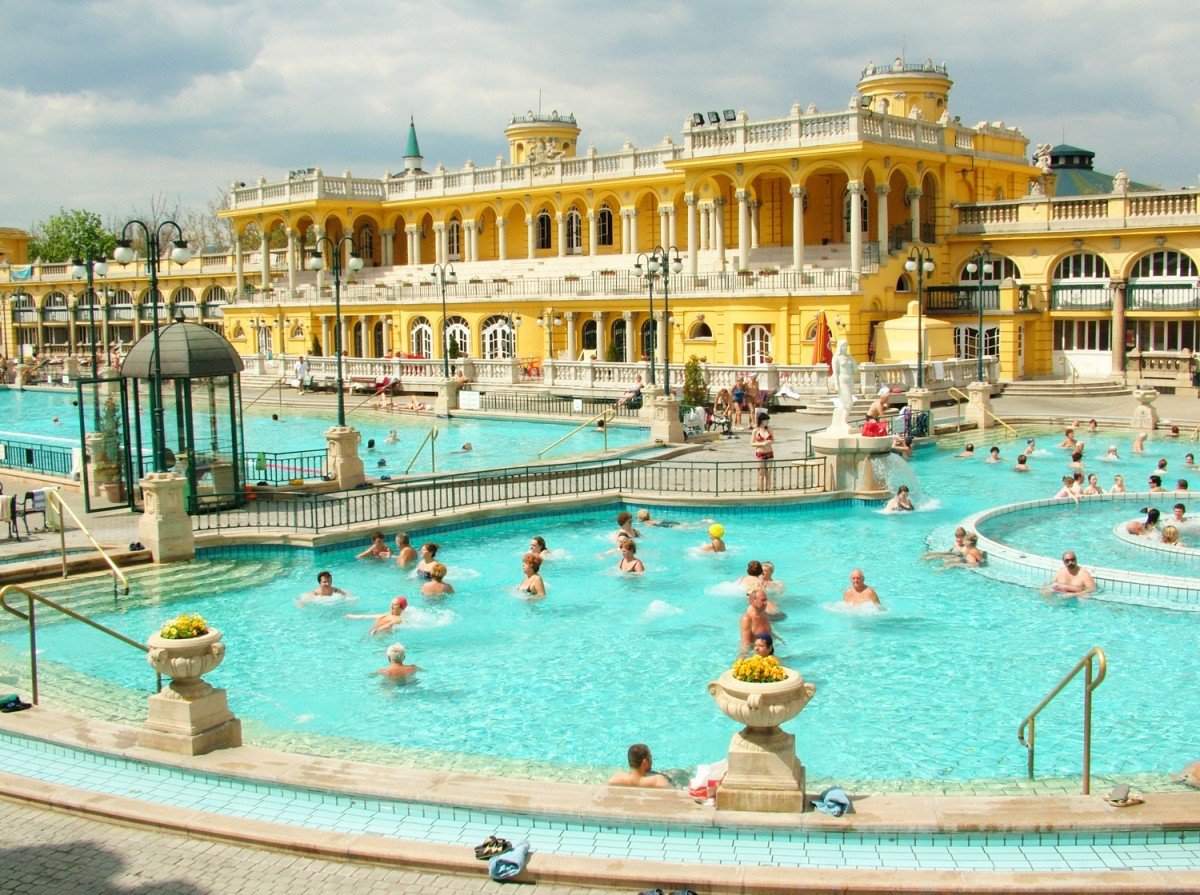