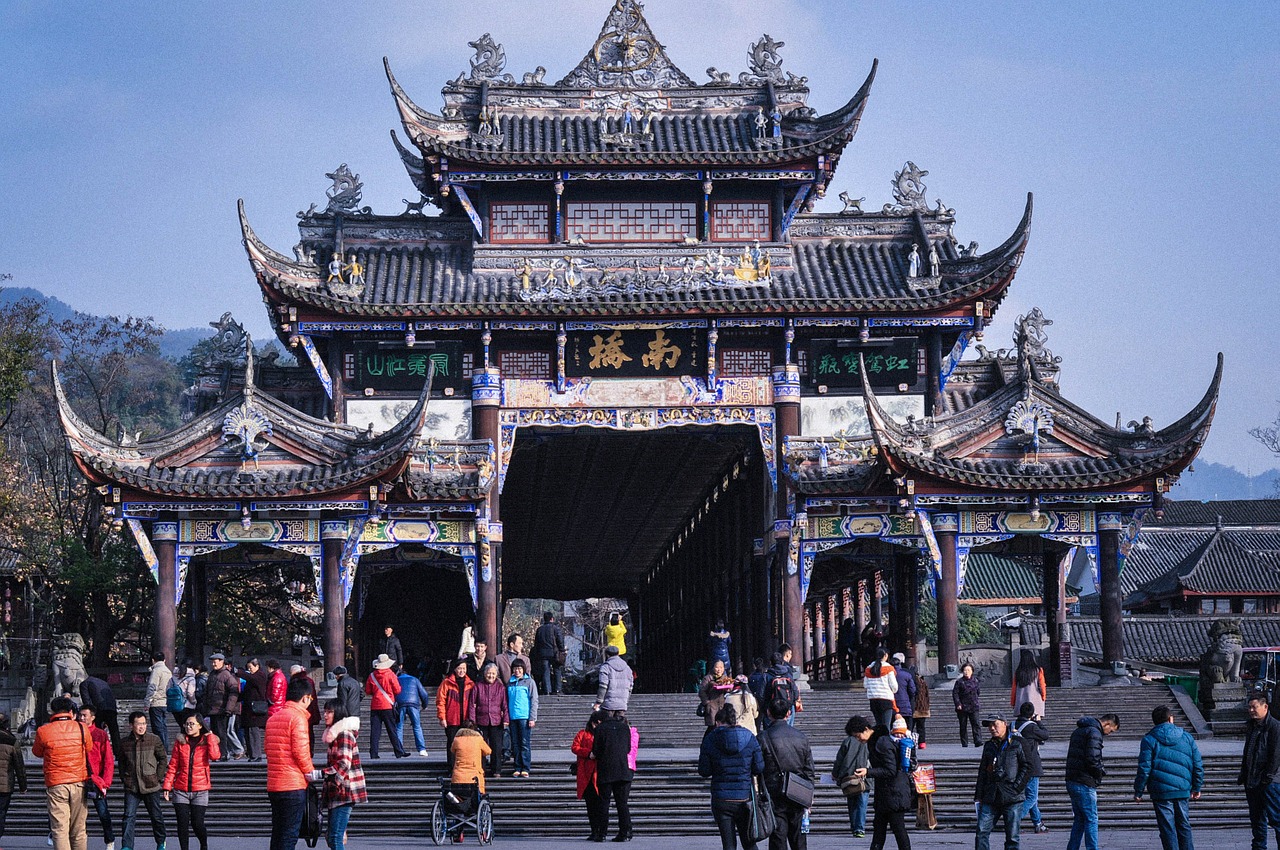 Minister of Foreign Affairs and Trade Péter Szijjártó announced the launch of direct flights connecting Budapest and the Chinese cities of Chengdu and Xi’an after talks with the chairman of airline China Eastern in Shanghai on Tuesday.

Chengdu and Xi’an are the capitals of China’s Sichuan and Shaanxi provinces, respectively.

With the new lines,

the number of flights between China and Hungary grows to eleven, he noted.

Competition for drawing Chinese tourists is harsh in central and eastern Europe as they are among those spending most on their holidays and so they contribute greatly to the target country’s economy, the minister said.

Szijjártó is in Shanghai for the second China International Import Expo (CIIE).

Having introduced the significant enhancement of the availability of both Alipay and China Union Pay – two of the largest payment vendors in China – Chinese visitors can now go cashless at Budapest Airport as Heinemann Duty Free rolls out a further new shopping platform at the Hungarian gateway. Courtesy of the Chinese mobile system, WeChat Pay, tourists from China now have the same seamless payment method experience in Budapest that they have at home. Read more HERE.