High-speed railway between Budapest and Kolozsvár/Cluj-Napoca on the way!

The brand-new train line between the two cities will allow vehicles to run with 250-300 km/h of speed.

Magyar Építők reported that the official report about the main points and data about the high-speed train between Budapest and Kolozsvár (today: Cluj-Napoca, Romania). The line would be 250-300 km long with high-speed trains up to 250 km/h and even 300-350 km/h.

The brand-new line would transfer 500,000 passengers each year.

As the line would run next to rivers, hills and areas with problematic natural features several tunnels, bridges and other plastic-made objects would be installed to help the trains run perfectly. The line would cross two rivers and two main roads so far where these instalments are musts.

The exact geometric plan regarding the tracks in Hungary is still needed. The 250-300 km long track would be built by using the already available tracks in the direction of Romania.

Daily News Hungary also reported before that more and more news is being revealed on the high-speed railway that is being planned to run between Budapest and Warsaw. The 700-900km long line will act as a vital artery connecting the countries of the Visegrád Group (V4), which includes Hungary, Slovakia, the Czech Republic and Poland.

According to the plans, the railway line will cross both the Danube and the Odera, and numerous bridges, tunnels and other infrastructural structures will be constructed.  It is hoped that it will connect a minimum of four railway systems that serve settlements with 250,000 residents or more. 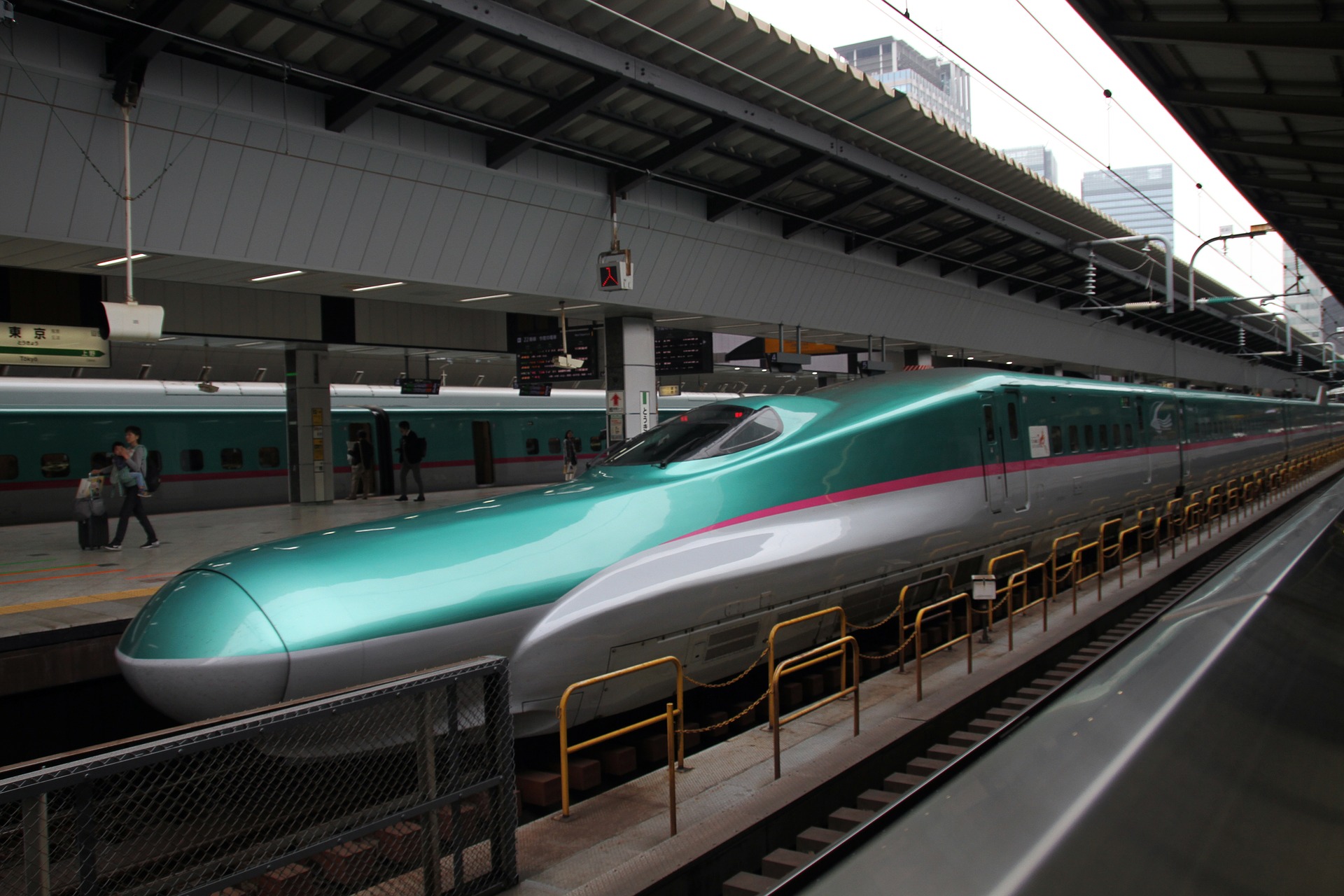