Highlights from the 2020 Busójárás! – Photo gallery

The Busójárás of Mohács is the most famous carnival of Hungary. The six-day-long event is started on February 20th, and attracted thousands of people interested in about 80 programs, including dances, exhibitions, and gastronomy.

According to Hungarian traditions, the carnival season has always been the time to drive away winter with noisy razzle-dazzle. People tried to chase the ghosts away with noise and marry-making, or by burning a witch figure. 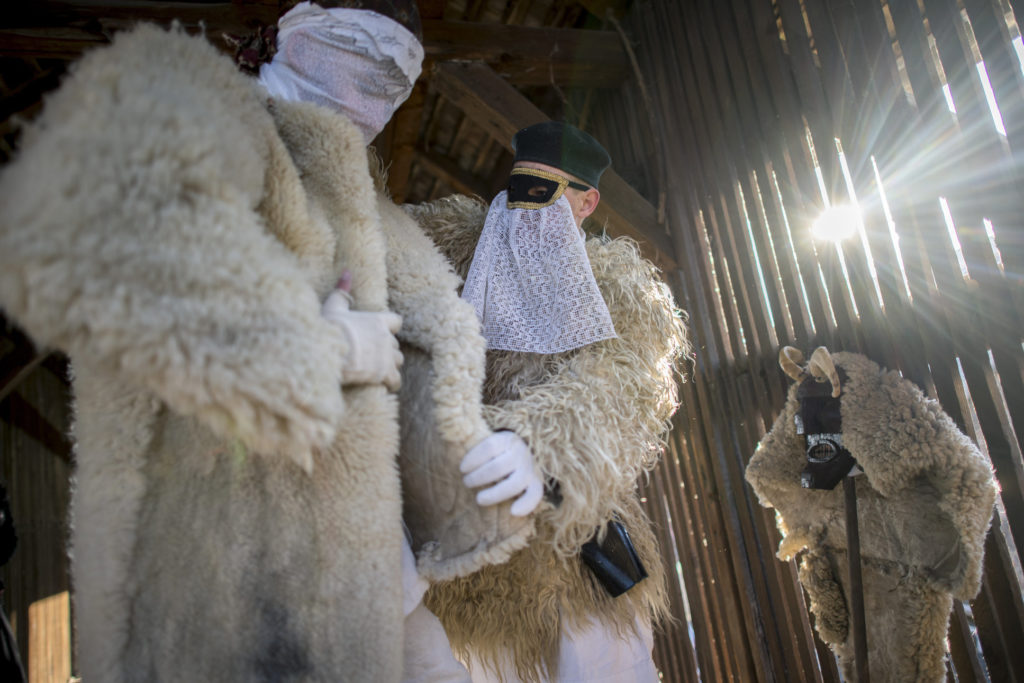 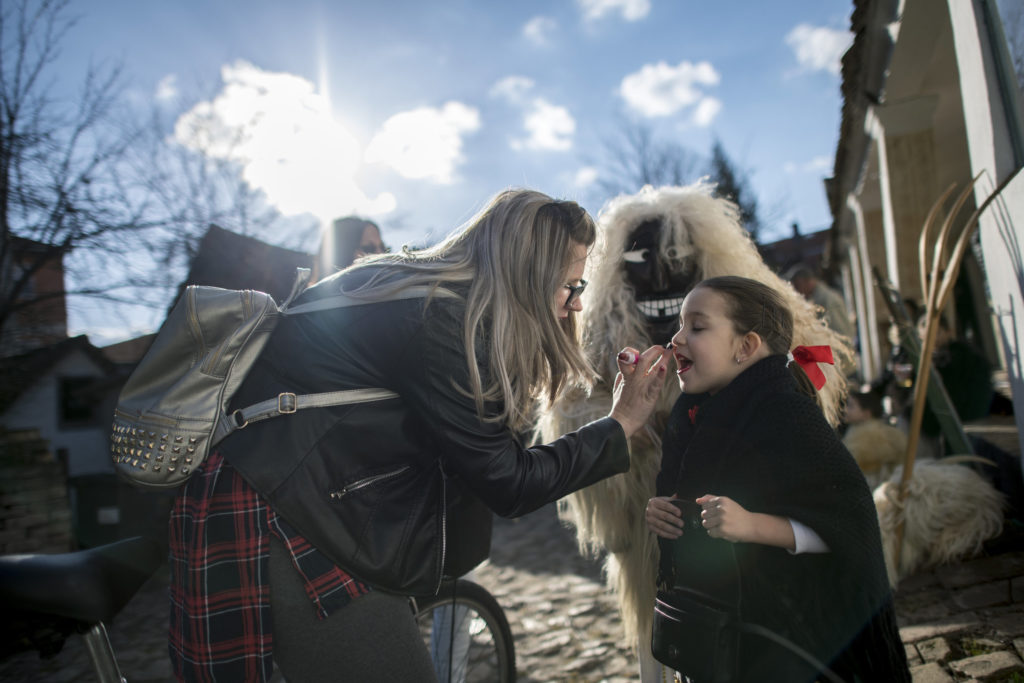 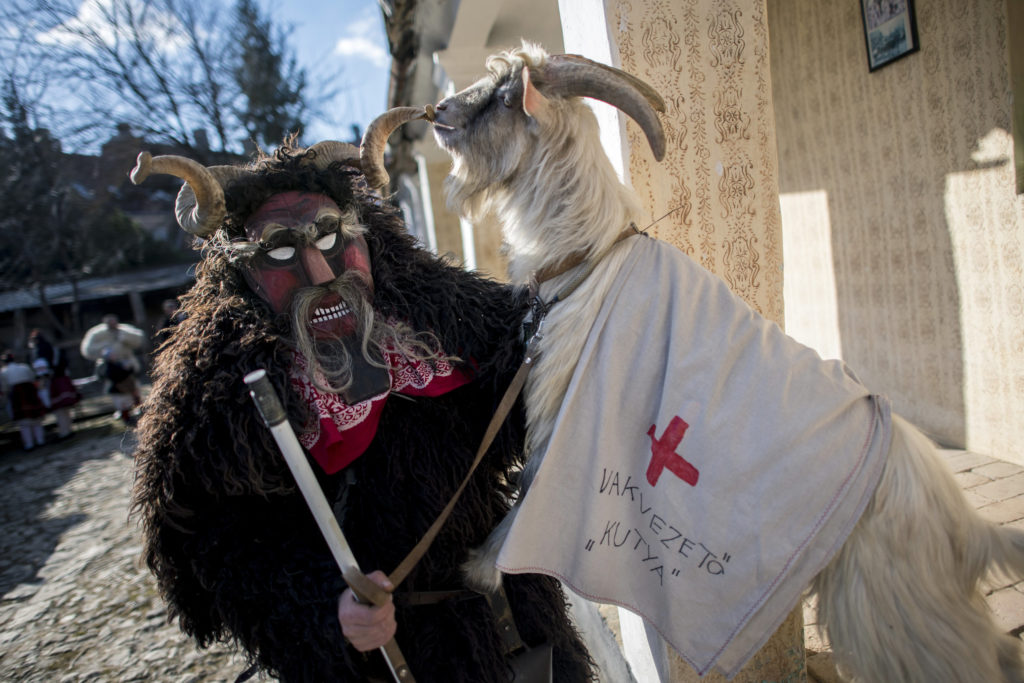 It is believed that the tradition of the sokác people of Mohács (busós) was first mentioned in 1783. 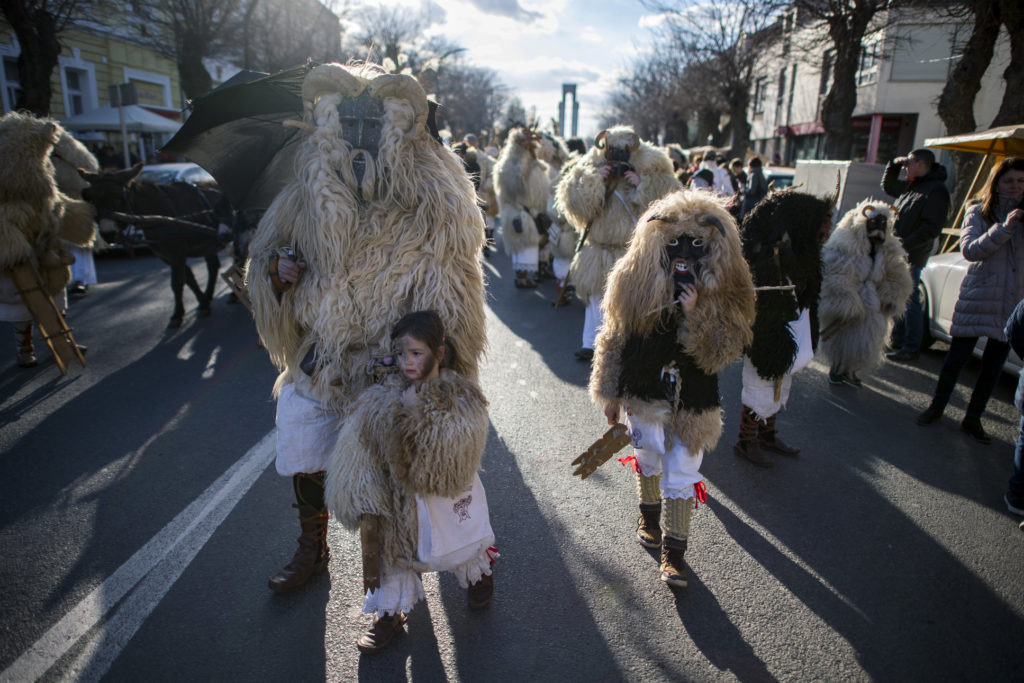 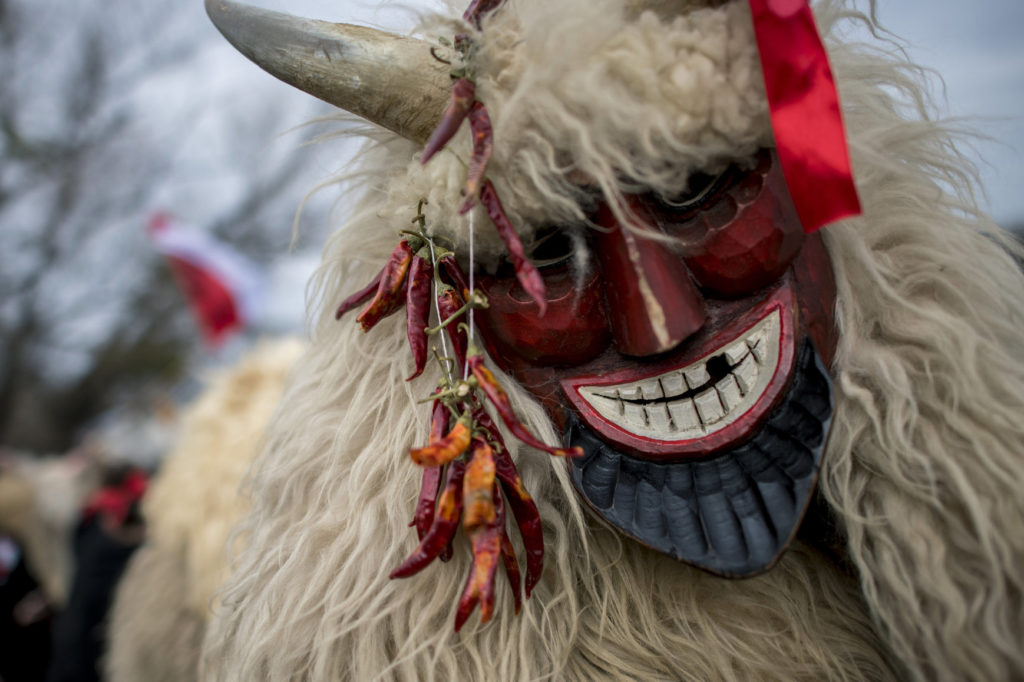 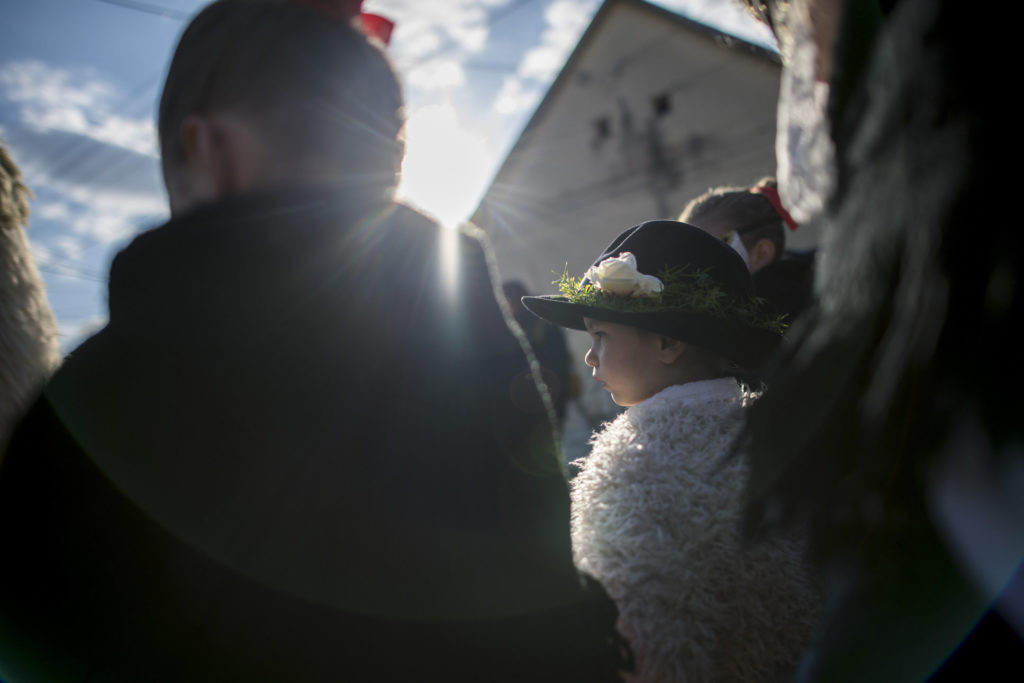 Yesterday (heyday) busós rowed across the Danube, marched in the city, put the carnival casket on water, inaugurated new busós, and lit a huge bonfire, too. 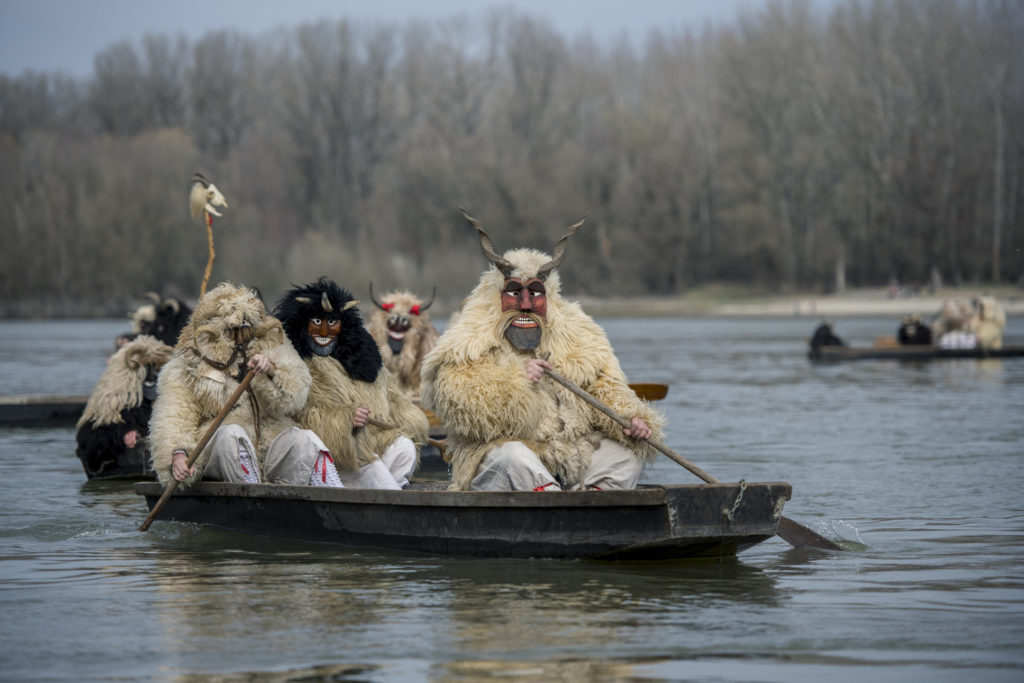 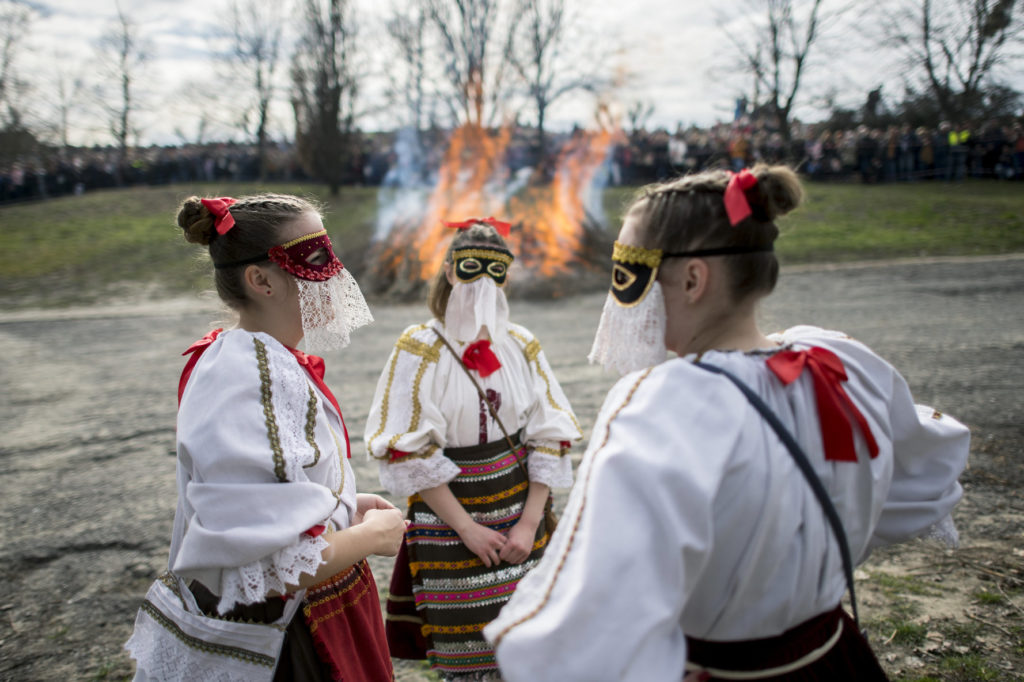 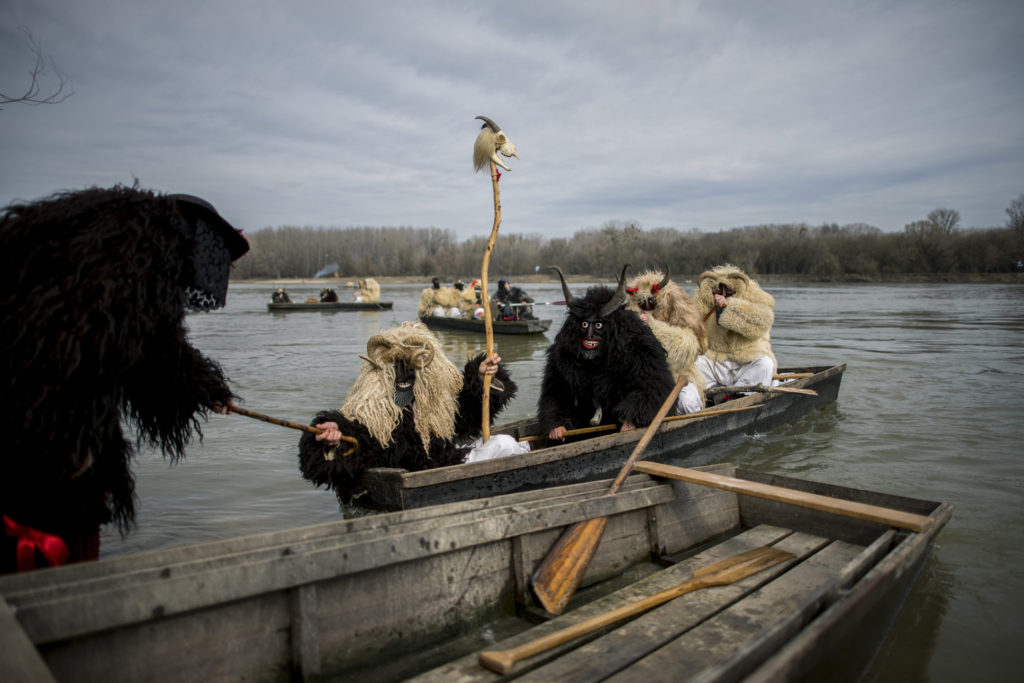 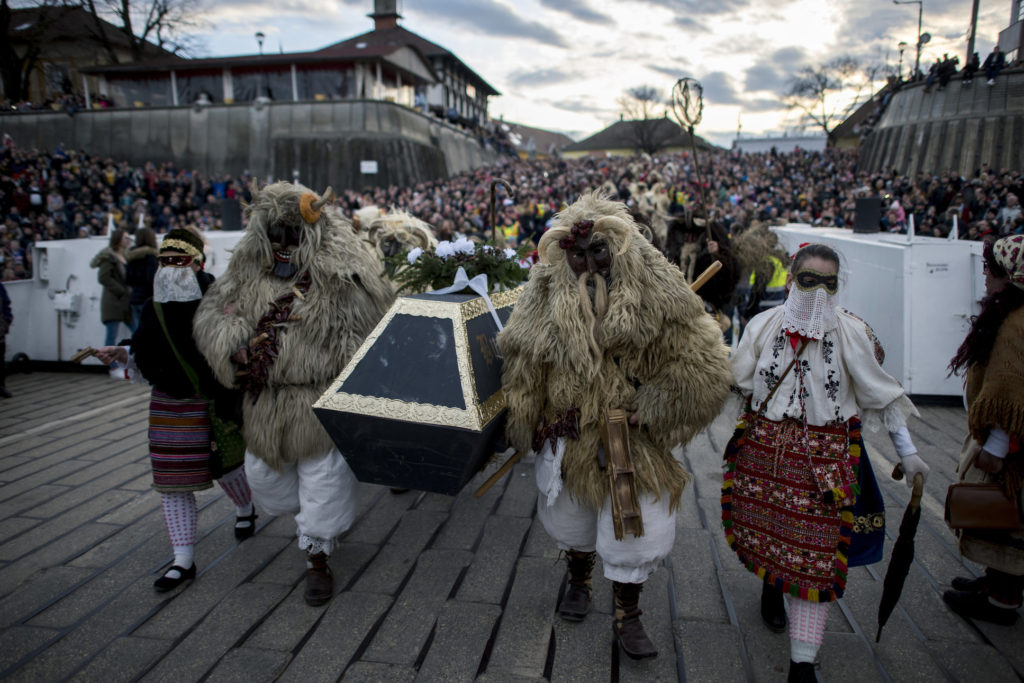 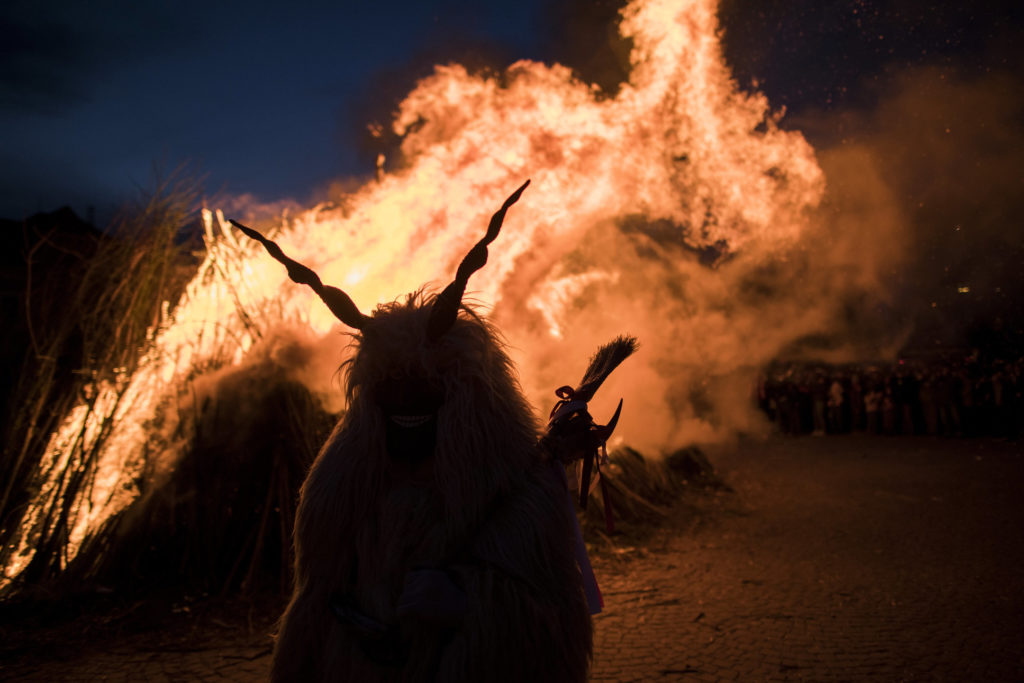