Hungary’s biggest carnival celebration, the beloved Busó festival started last week, and it brought 6 days of joy to its visitors who travelled to Mohács to celebrate the carnival season. If you could not be there in person, here are the highlights of this year’s festival captured on camera. Be part of the experience!

The so-called Busójárás [Busó-walking] is an annual celebration of the Šokci ethnic group living in the town of Mohács, Hungary. It is always held in February, at the end of the Carnival season and it lasts six days. This year, the celebration started last Thursday on the 28 February, and it was followed by the so-called Kisfarsang [Little Farsang] on Friday.

The biggest celebration, as always, was on Farsang Sunday, which is on the seventh Sunday before Easter Sunday.

The celebration ended with the so-called Farsangtemetés [Burial of Farsang] on Tuesday (5 March).

It is called Busó walking because the streets are literally filled with the Busós who walk around the city and entertain the carnival’s visitors. The carnival was very popular this year again which is apparent from the crowd.

As Daily News Hungary reported earlier, a record-high number of 1600 people dressed up as Busós this year, and organisers expected 80-100,000 visitors.

This climax of this year’s carnival was yet again the bonfire which was lit on Sunday. People sing and dance around the fire which is a symbol of “burying winter” and welcoming the upcoming season of spring. OF course, apart from the bonfire, countless other programs were organised including the traditional coffin burning, folk singing competition, dance performances, and mask-making. 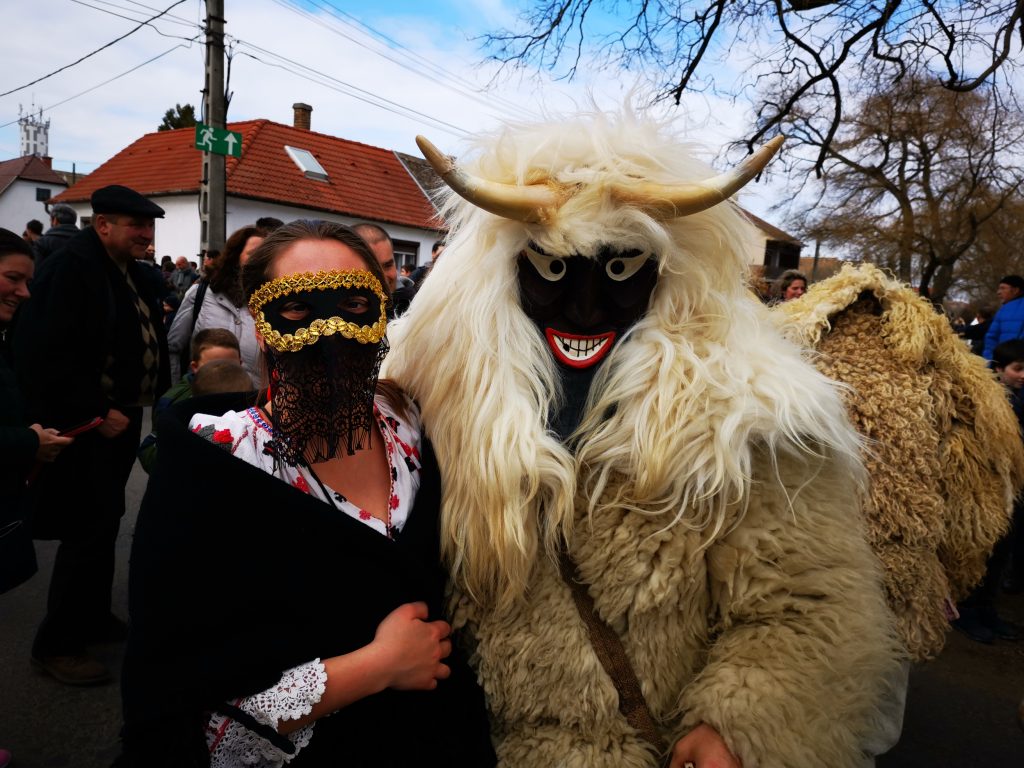 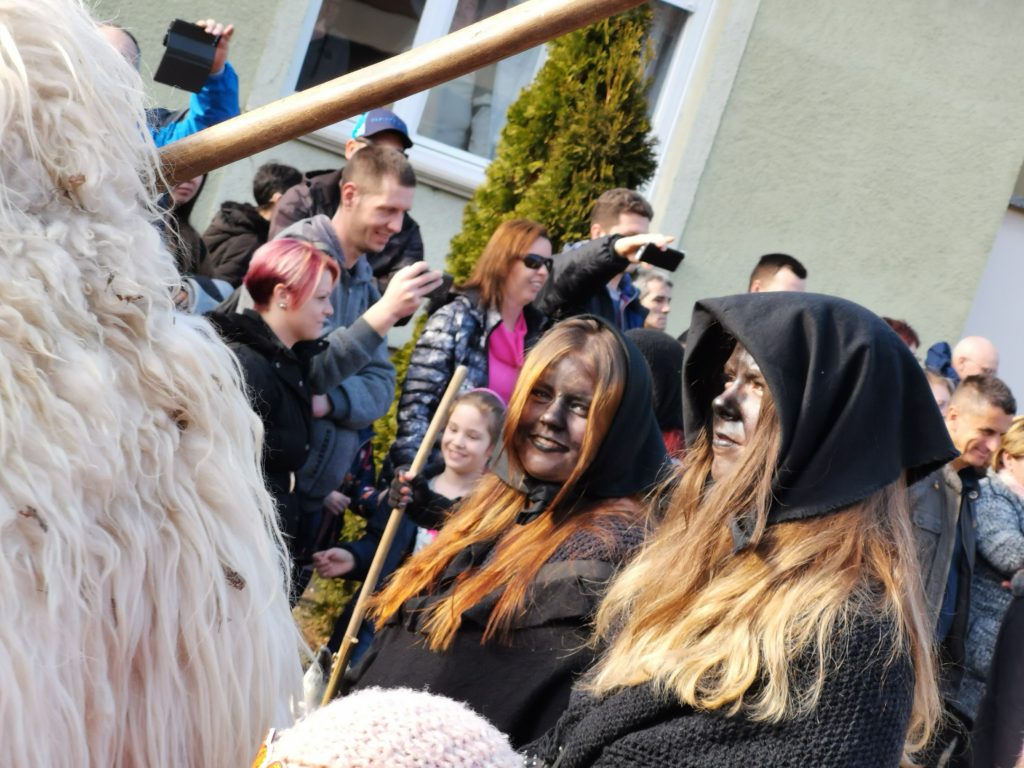 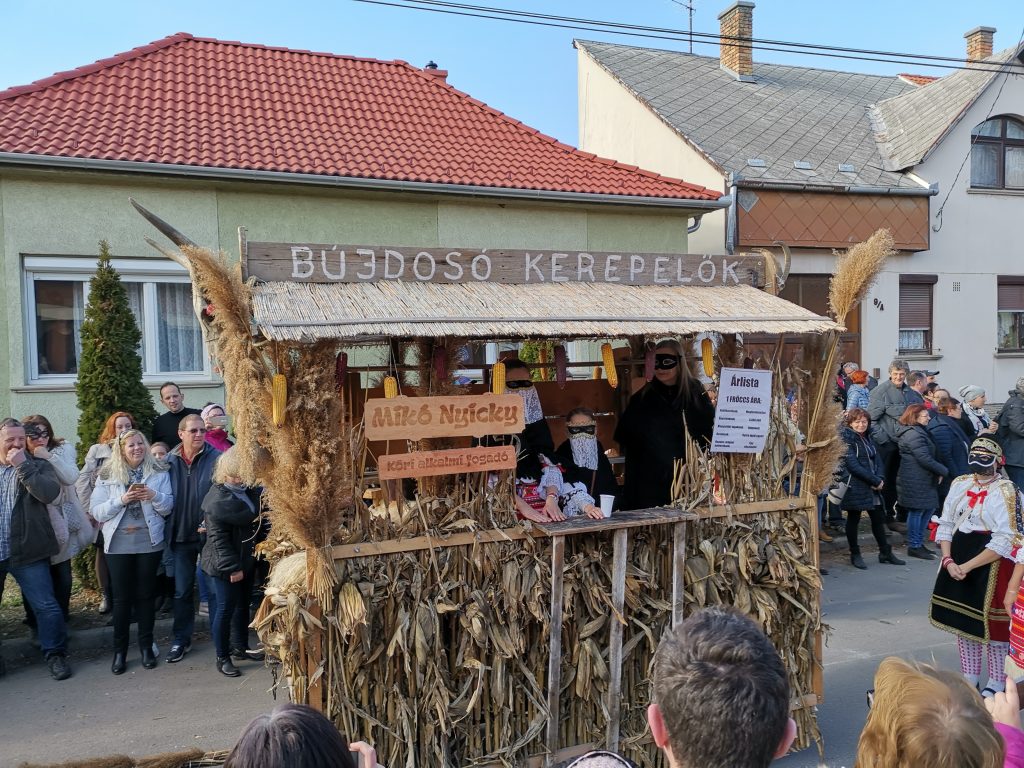 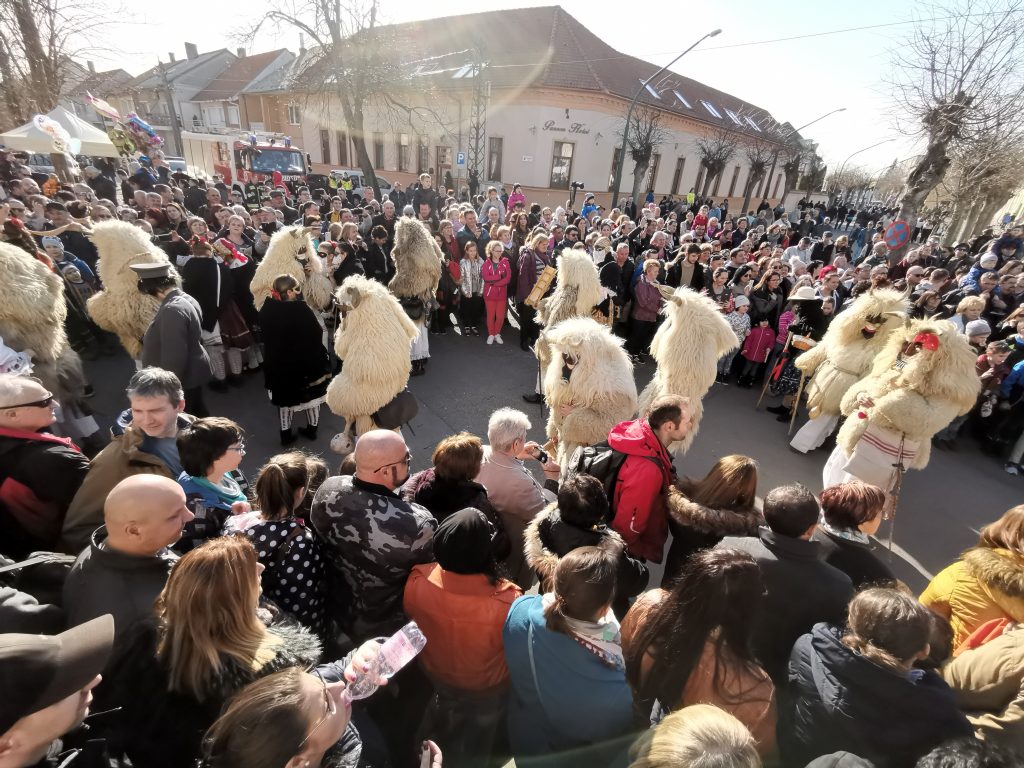 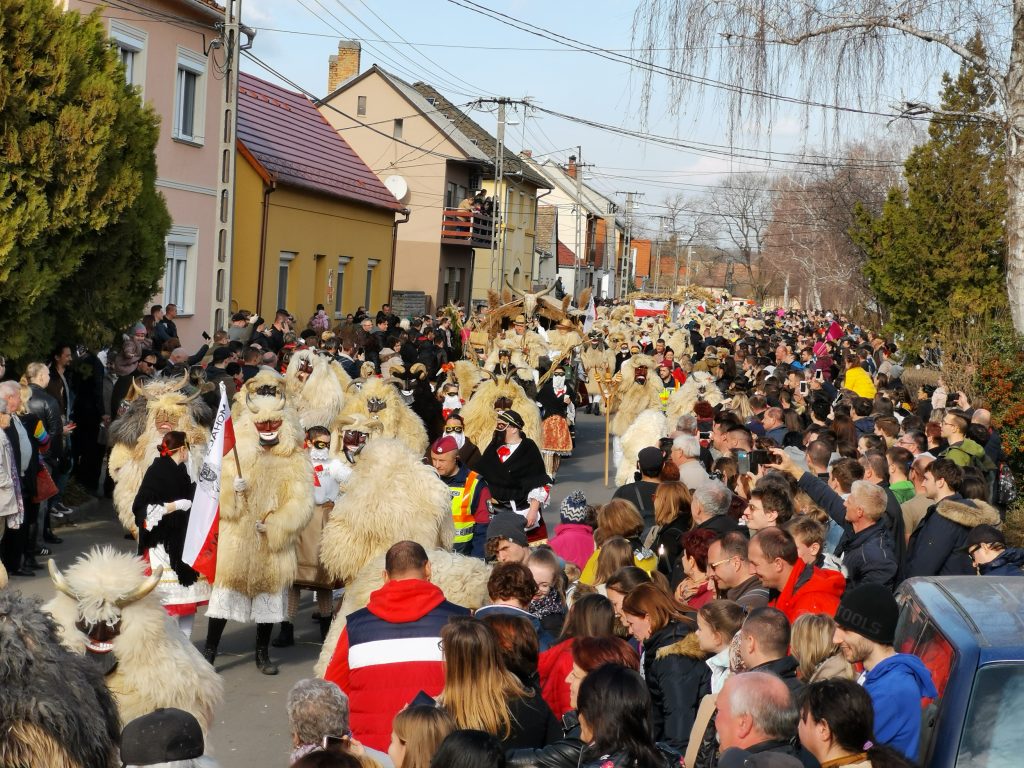 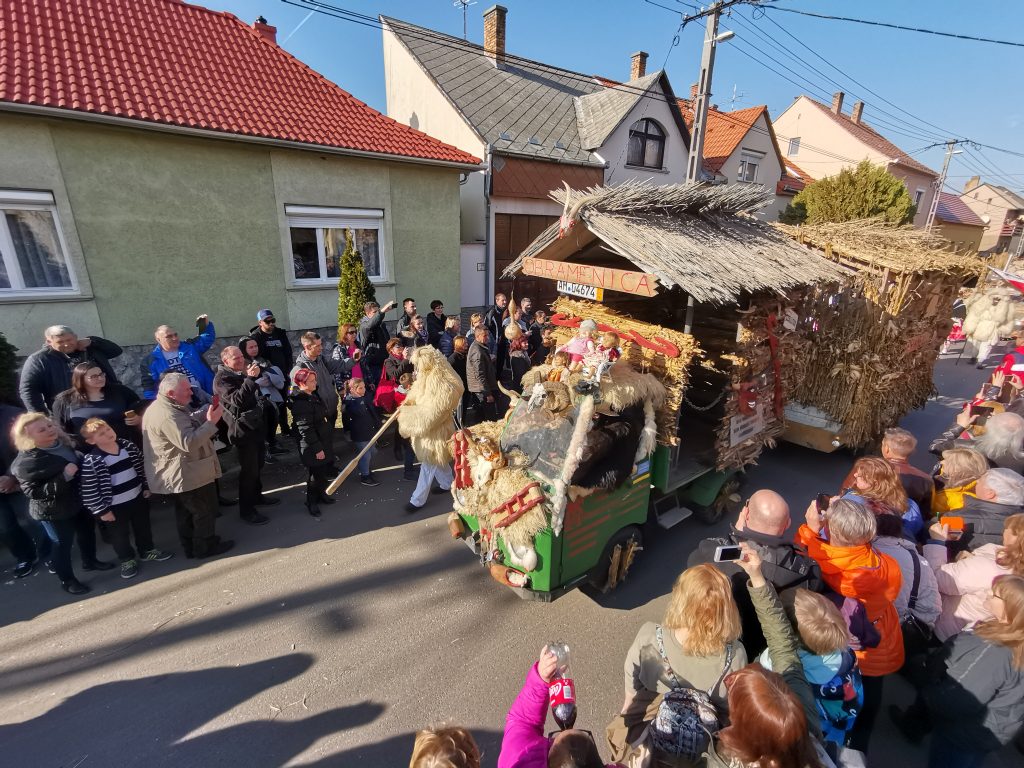 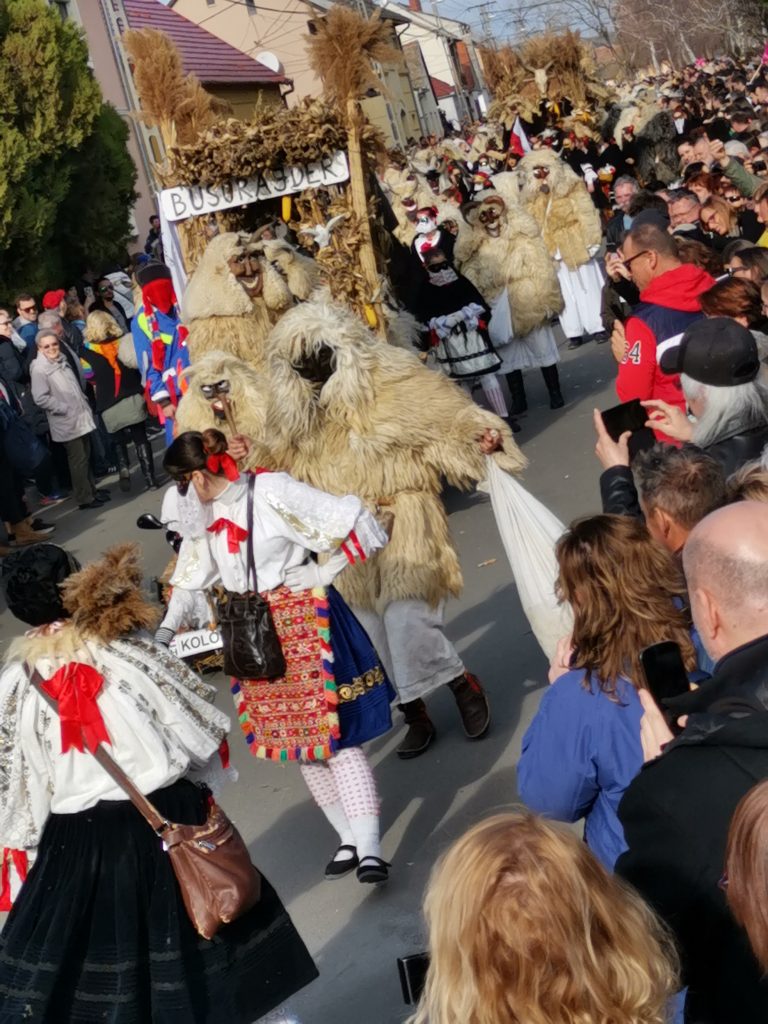 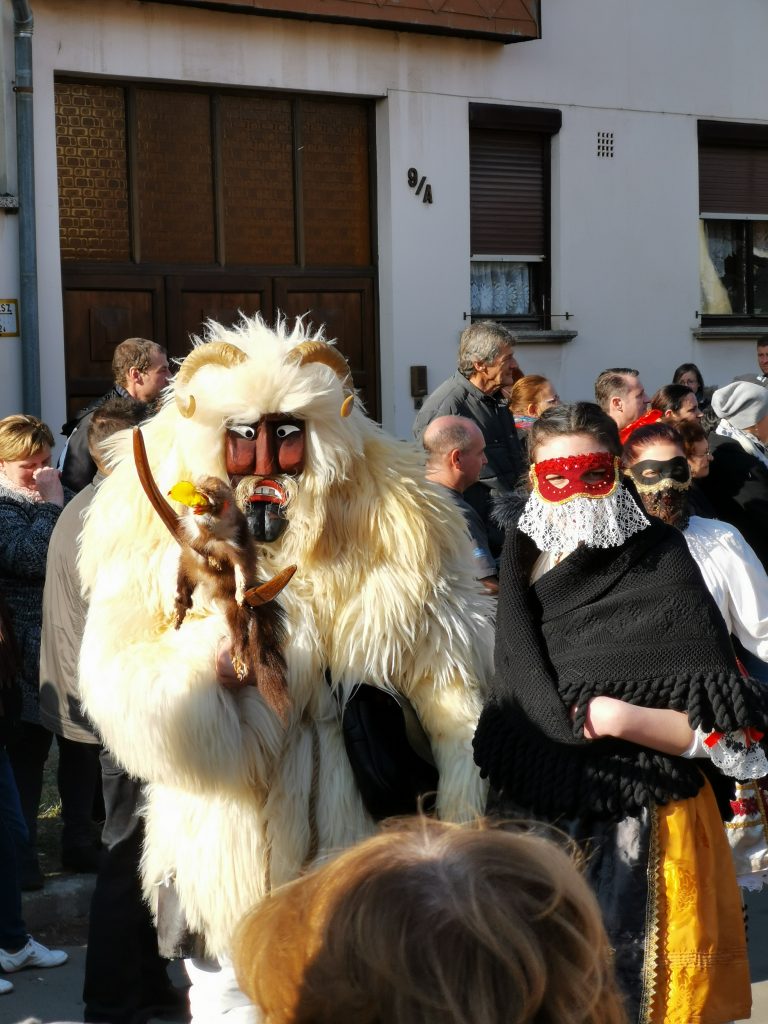 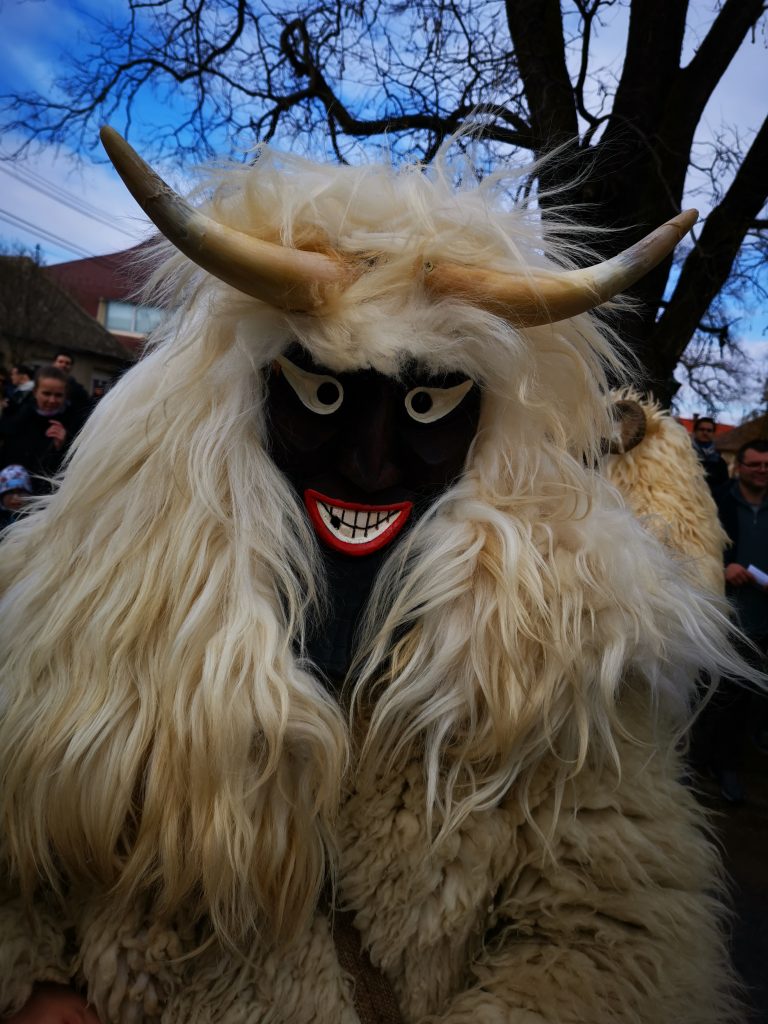 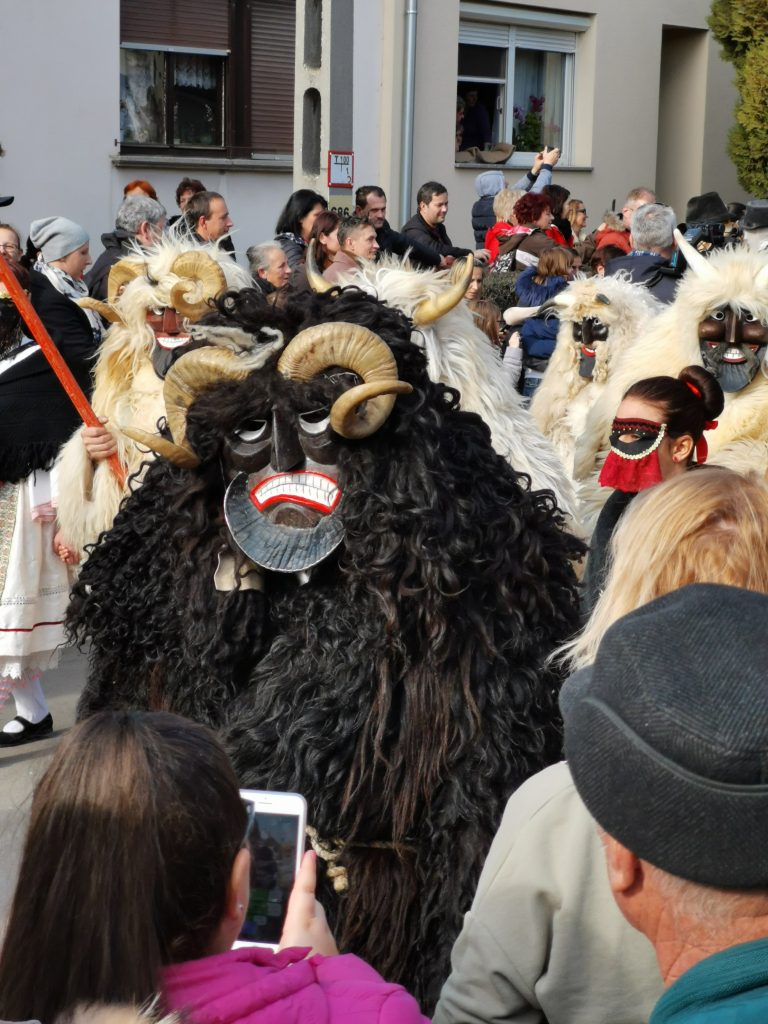 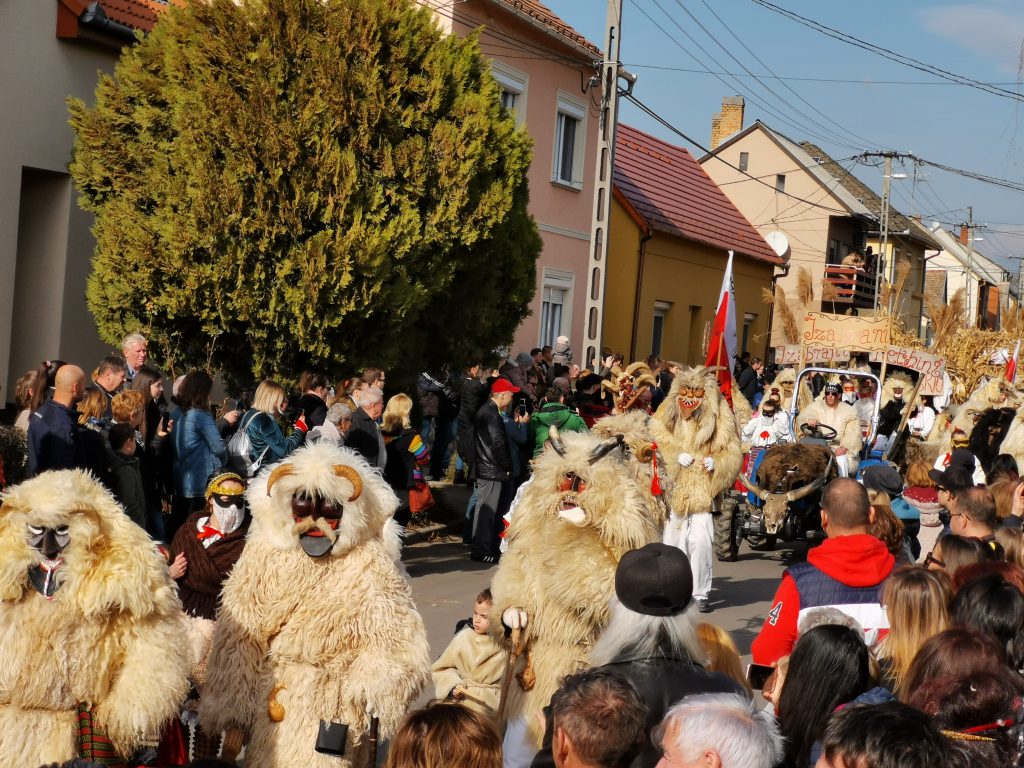 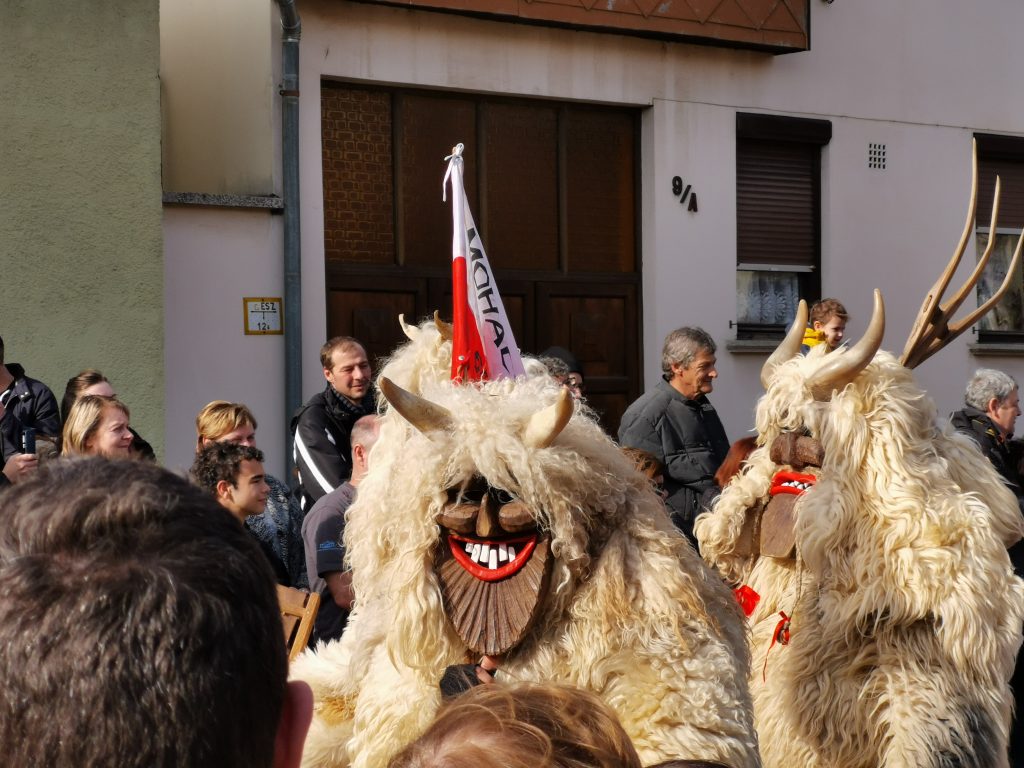 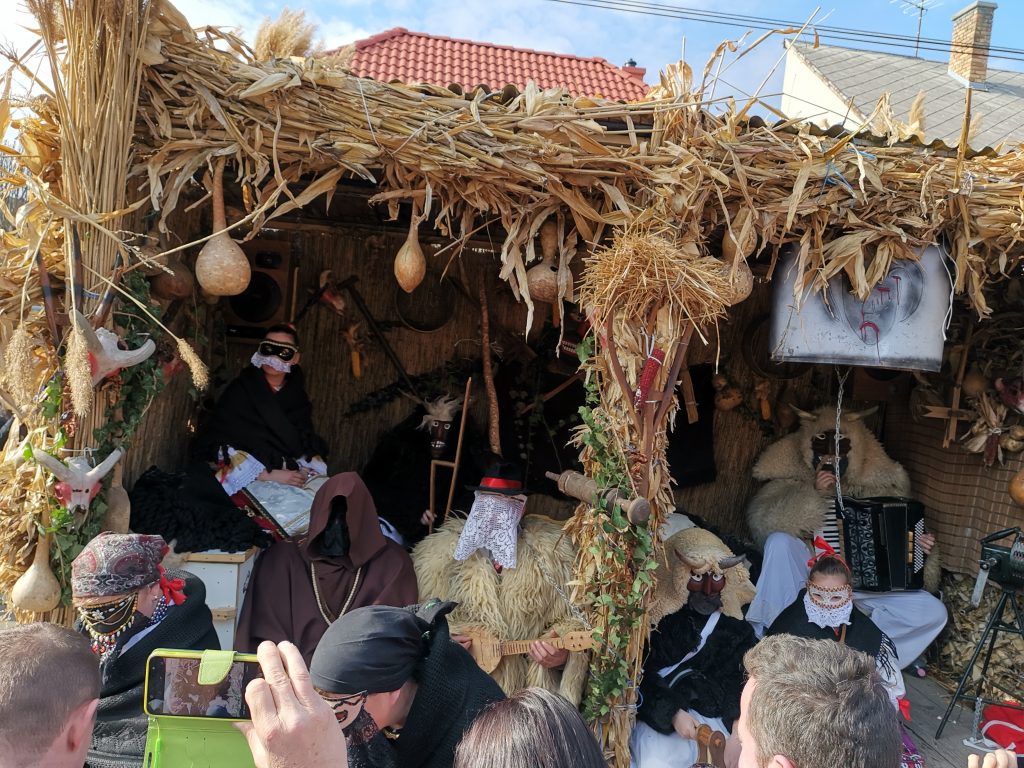 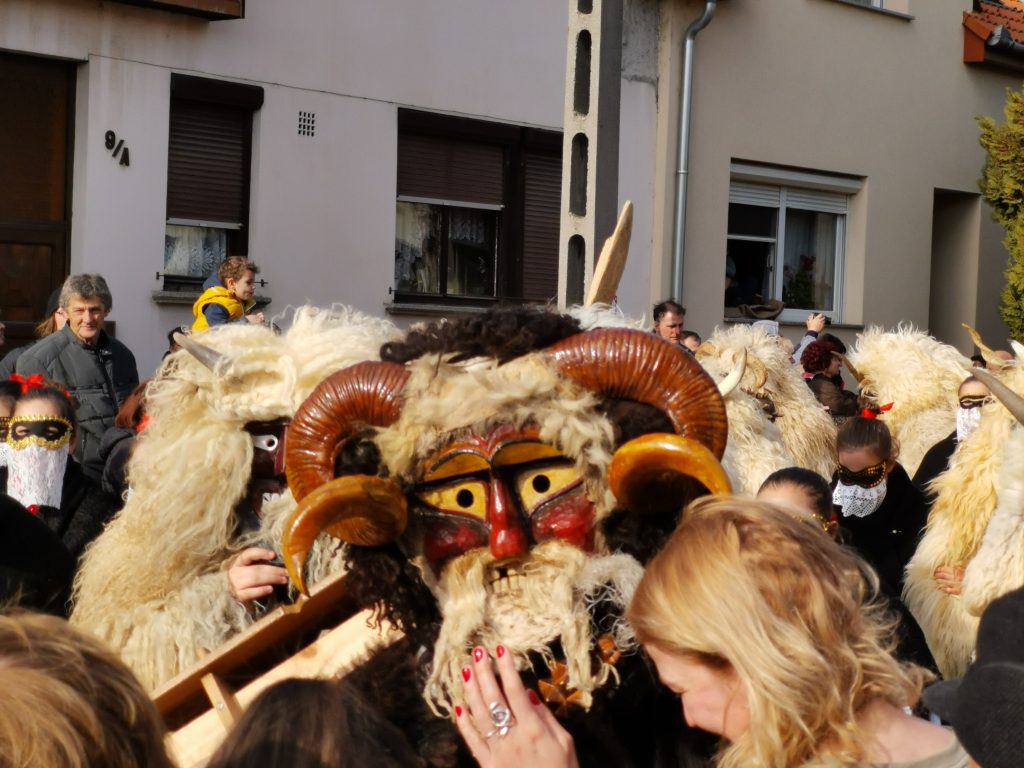 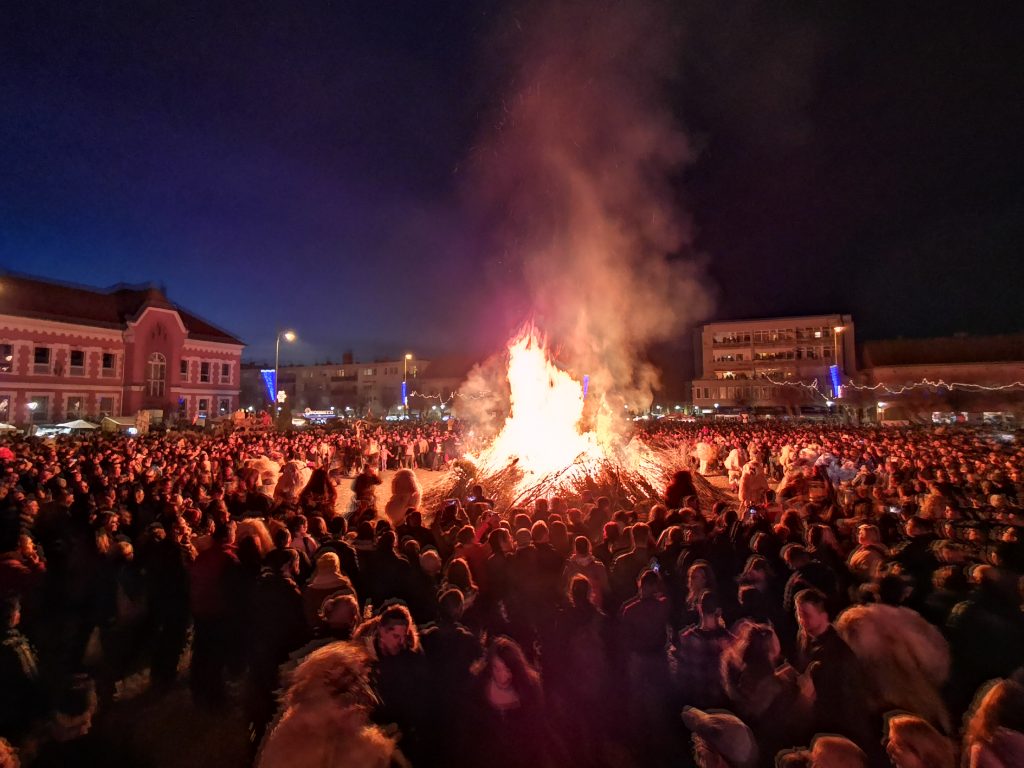 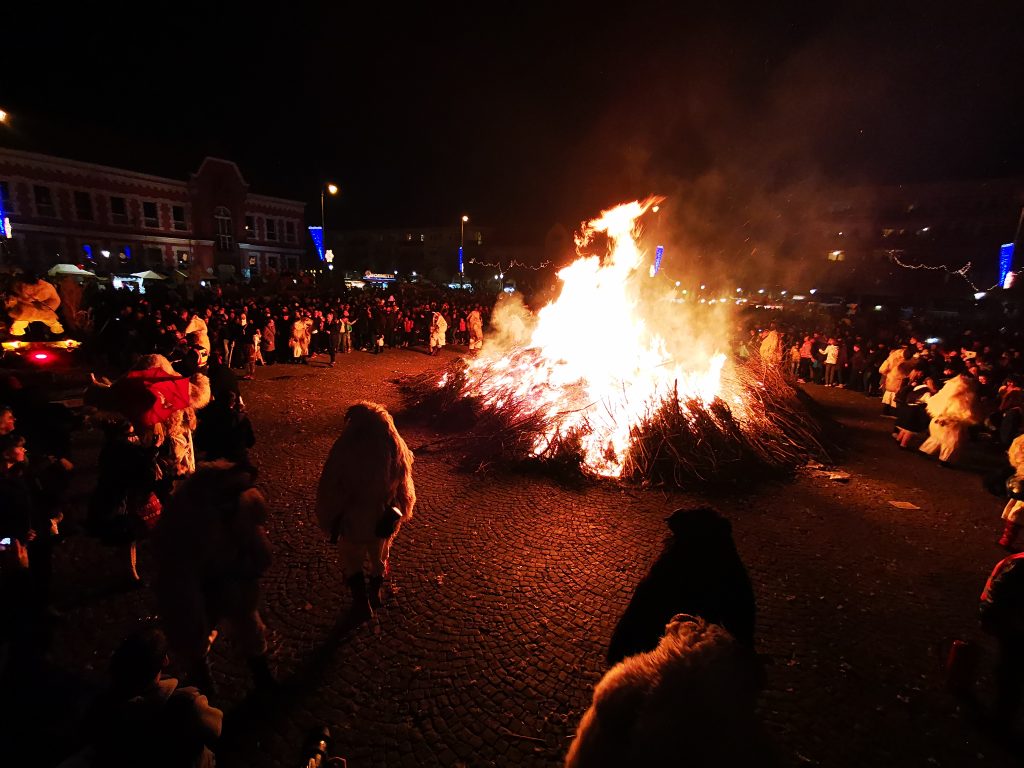 If you are interested, check out last year’s photos below:

Budapest economy European Union Fidesz Government History Hungary migration Ministry of Foreign Affairs tourism Viktor Orbán
"The facts show that the last ten years were the most successful ten years in…
Csaba Káel, the representative of the Hungarian Film Institute, reported that by the…

Budapest has many things that make it the ideal tourist destination: vivid history,…
Violent actions back in the 11th and 12th centuries were common in...
We and our partners use technologies, such as cookies, and collect browsing data to give you the best online experience and to personalise the content and advertising shown to you. I accept
Privacy & Cookies Policy