She became a bag maker because of Hitler – The true story of the Hungarian Judith Leiber – PHOTOS, VIDEO

Hvg.hu reports about Judith Leiber, a courageous woman who escaped from Budapest’s ghetto and ended up in the United States. Her talent, religiousness, and beautiful purses gave her the opportunity to change her life.

The beginning of her life

Judith Leibert was born as Judit Pető into a wealthy Jewish family in 1921 as a second child. Her birthday was only four months after the first anti-Jewish law was passed. Numerus Clausus limited the number of Jewish students at the universities. By the time Judith turned 17, she has already spoken five languages. Therefore, her family sent her to King’s College, London. She was to study chemistry, because her family saw big opportunities in the skincare field.

A tragic period of her life

After spending a year in London, Judith came home for summer vacation to Hungary. However, this summer ended in a way no-one would have expected: Germany overran Poland. Judith’s parents wanted to send her back to London, but she insisted on staying with her family in Budapest. Therefore, she had to say goodbye to her studies due to the second Jewish law that limited the professions Jewish people could occupy. This is how Judith’s sister became a confectioner, and she turned to leather work. Judith was the first female intern at the Pessl company. Her family had to go to an international ghetto where 26 of them had to share a single room apartment. Her father got saved only by a Swiss free pass. Judith admitted that she had been designing purses to fall asleep. 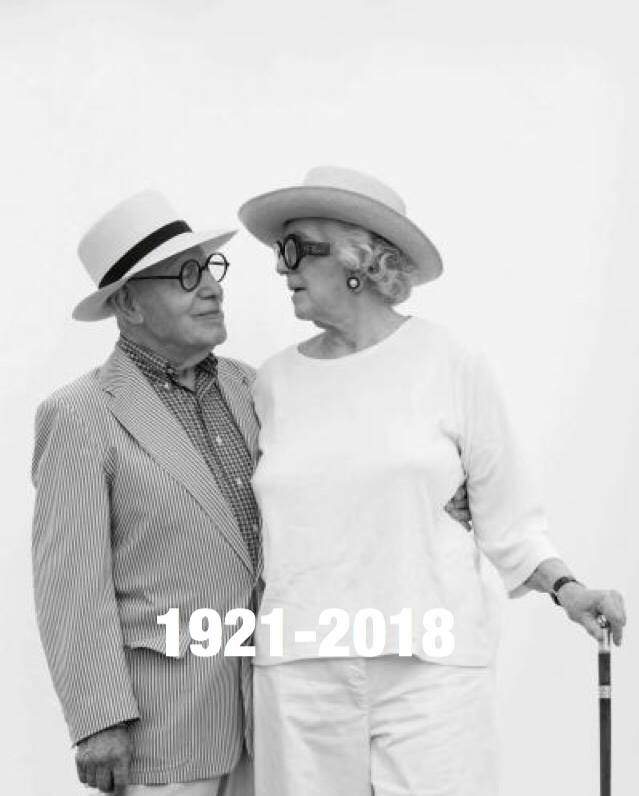 The efforts paid off, and her handmade purses became quickly popular. She got to know Gerson (Gus) Leiber who was a radioman in Budapest, and they fell in love with each other. Judith moved to New York City with her husband, and it could not have been any better choice. NYC was the empire of fashion and Judith got a job at a prestigious signing company, Rosenstein. Judith’s big moment was in 1953 when her company got a request to design the appearance of the new First Lady at Dwight Eisenhower’s inauguration ceremony. Judith was the one who designed the purse for the light pink dress decorated with pearls, and it brought fame to Judith Leiber. 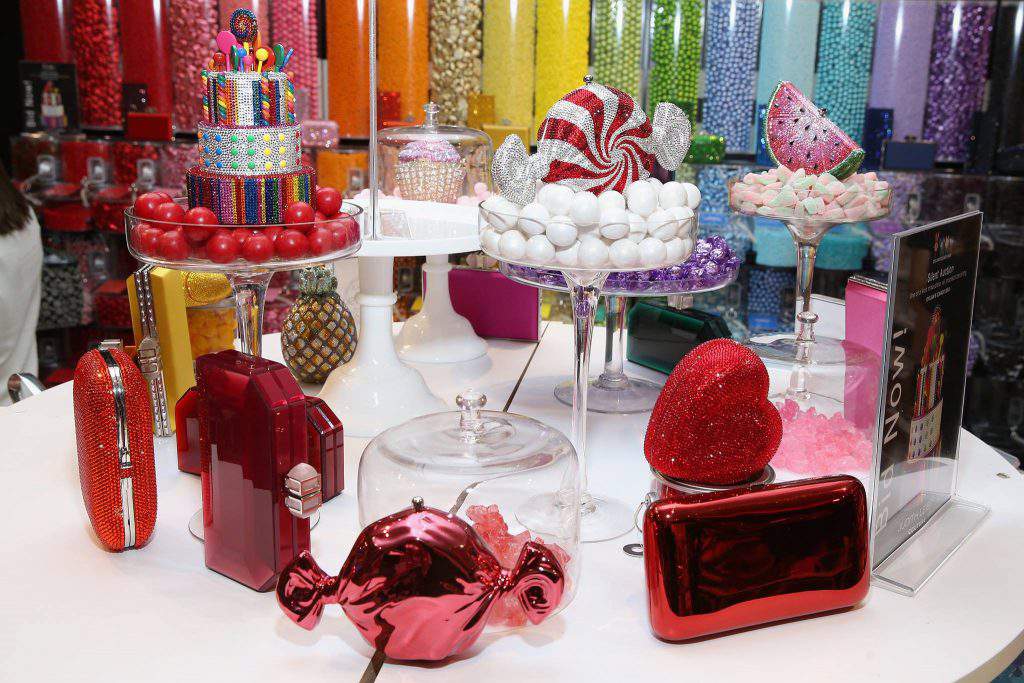 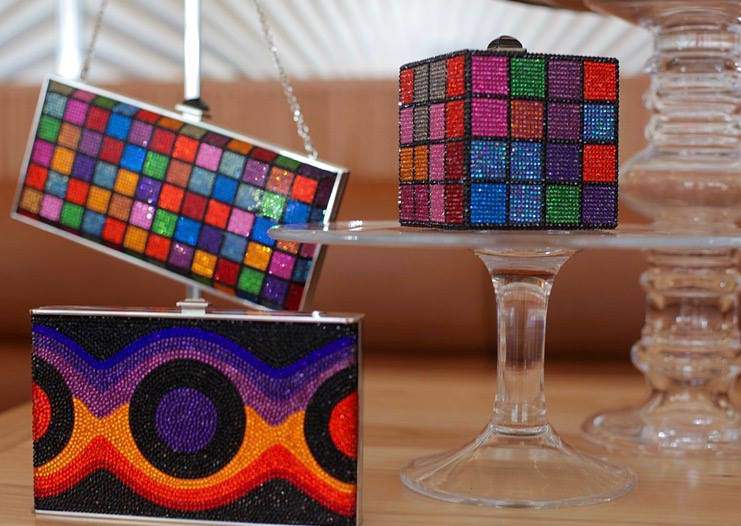 There was no stopping after this point; the designer got more and more requests. She received the unique one from Hillary Clinton, who wanted a purse that had the same shape as her cat living in the White House. The prices of the extravagant items started from $150 in the 1960’s and went higher during the years reaching even $7000. Judith retired in 1998 after designing 3500 purses; then she opened a museum featuring her and her husband’s works. Both Judith and her husband Gus passed away on the very same day in April 2018 leaving behind their legacy.