Public service media operator Duna Médiaszolgáltató has purchased a replica of the Holy Crown of Hungary and other coronation regalia, and is putting the objects on display in the Duna House in Rimetea (Torockó) in Romania, the company’s chief executive, Menyhért Dobos, said on Wednesday.

The replica has been made by Imre Panyik, an ethnic Hungarian ornamental locksmith from Slovakia, who studied the originals in Parliament for thousands of hours, Dobos told public news channel M1.

It took two years to complete the replicas, and they are being placed in Duna House on the occasion of the 100th anniversary of the post-WW1 Trianon Treaty, he added.

They will be on display to members of the public before every performance at Duna House, which has a cultural mission to help the survival of ethnic Hungarians living in diasporas, he said. 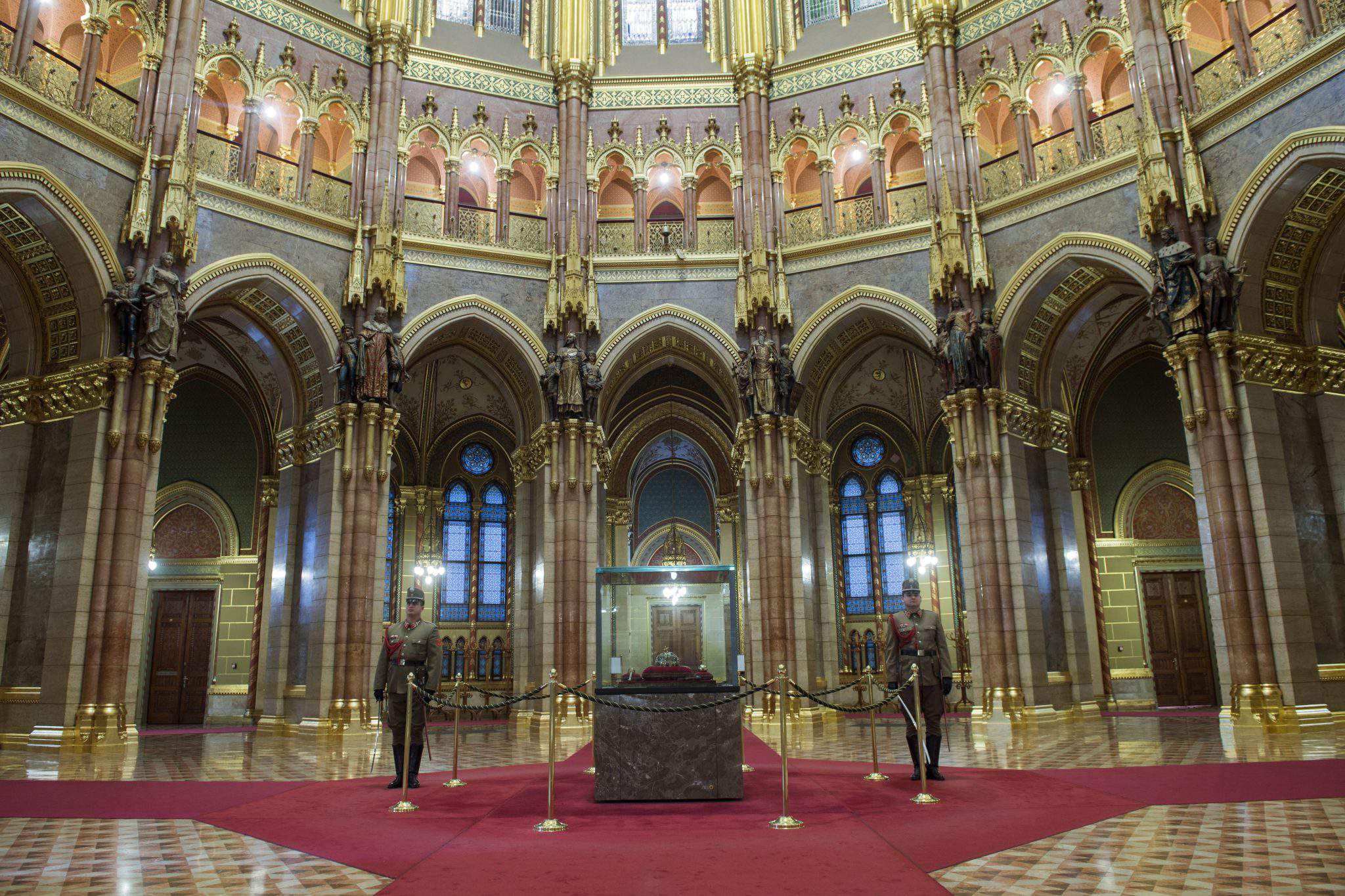 Read alsoGuardians of the Holy Crown in Hungary – VIDEO