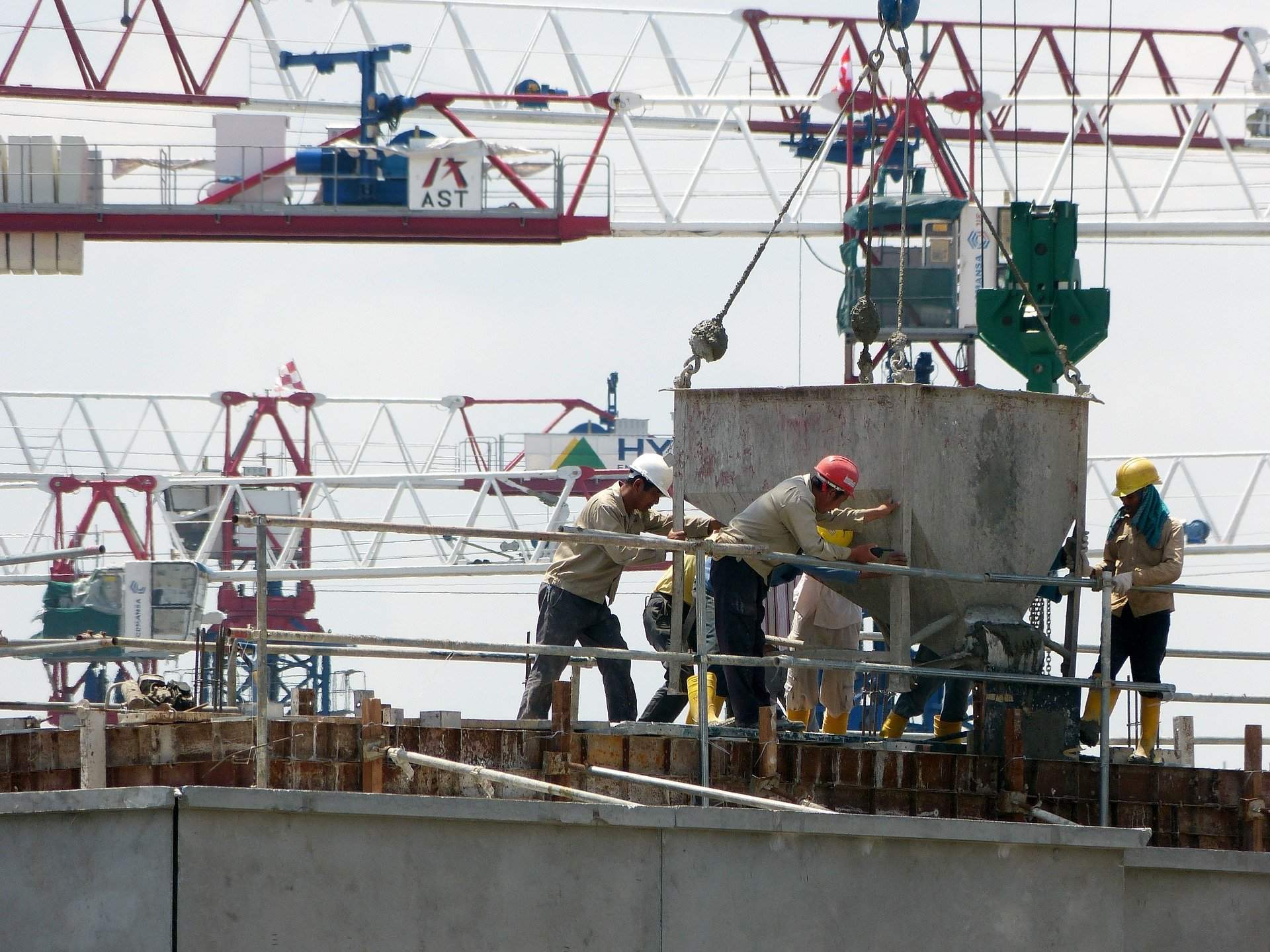 Budapest, May 4 (MTI) – The number of home building permits issued in Hungary rose by an annual 88.7 percent to 9,525 in the first quarter, the Central Statistical Office (KSH) said on Thursday.

The number of permits issued for homes in the capital was up 220 percent at 4,395.

The number of completed homes climbed 46.7 percent to 2,061 during the period. A little more than 200 of those homes were in Budapest, while about 700 were in other big cities.

The average size of the completed homes was 105 sqm.

In a statement reacting to the KSH report, the economy ministry attributed the rise to government housing programmes, the home purchase subsidy system (CSOK) and a low VAT for house and apartment sales, which the ministry said have spurred the sector on from 2016.

The number of construction permits issued has been growing continuously for three years, and growth is now visible in actual house construction data too, the statement said.

The sum total of home loans has grown by nearly 50 percent in January-February 2017 year-on-year, the statement said. This is likely to be due to the combination of attractive interest rates and a growing sense of financial stability within the population, it said.

Government measures aim to boost both supply and demand in the market, and so growth is likely to continue, the statement said.

István Miavecz, the manager of paint manufacturer PPG Trilak said the sector is already benefiting from the growth, with newly built houses and renovations both expected to rise during the year.

The Association for House Building and Renovation welcomed the trends and stressed the importance of stability in the sector. To replace aging apartments and houses, 40,000 apartments should be built annually, they said.

Nándor Mester, manager of real estate site otthonterkep.hu, said that the construction of apartment houses and private homes are both expected to rise this year, which is especially beneficial for the materials industry. Two-thirds of construction permits were issued for private houses in the first quarter, he said. However, investments are delayed due to a heavy work force shortage. The sector expects the government to maintain the reduced 5 percent VAT on housing after 2020, he said.