The equestrian days is a popular tradition in Hungary, carried on for over a century now, organised at Hortobágy-Máta on the first weekend of July, starting on Friday and ending on Sunday. It is the most important equestrian event in Hungary, but it is popular and respected abroad as well. Its aim is to promote and introduce spectators to the shepherd culture typical of Hortobágy, to the horsemanship of the Mátai Ménes, and to the region’s famous coach collection, which is still being used today. The equestrian numbers are not only for professional horse riders: there are categories for amateurs as well, and spectators are also welcome to cheer for the competitors.

If you’re interested in Hungarian traditions, visit these festivals

There was a great interest in the 51st Hortobágy Equestrian Days this year: thousands of visitors came from all across Hungary and from abroad to take part in the event series. Most of the visitors arrived on Saturday, mostly families with children, Haon.hu even interviewed a family, who came from Baranya. The Derdák parents told the reporters that this was not their first time at the Equestrian Days, but for the kids it was, so it was a great opportunity to introduce the children to the most well-known region of the country and to the local traditions, also in the hopes of making the two boys interested in horses. 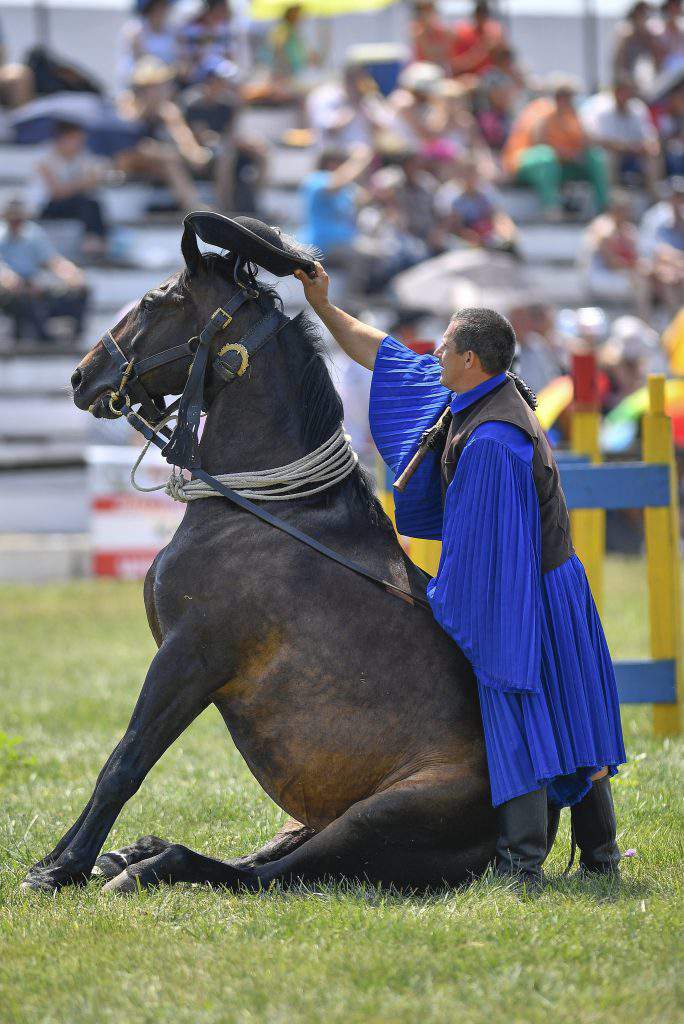 Coachmen, show jumpers all had their opportunities to compete with each other, with another very important competition taking place there for the first time ever: the National Gallop’s Hortobágy leg.  Thirteen adult riders and nine children are competing at the Hortobágy Leg, the best 10 of them will participate at the National Gallop in Autumn.

Several lanes were dedicated to the equestrian programmes, but visitors could check out other forms of entertainment at the main stage, or at the workshops, where one could hide from the sun and have fun with arts and crafts. There was even a small fair, where traditional objects and garments, costumes were on display and on sale as well. Of course, all items were representative of the Great Hungarian Plain. The organisers made sure that no-one would be hungry, paying close attention that the guests could taste all of the best Hungarian dishes. Spectators were also very interested in the procession of coaches, in the hackeries and in the five-horse coaches of Debrecen.

Both competitors and spectators were very satisfied with the programmes and the work the organisers have done.