How to piss off a Hungarian 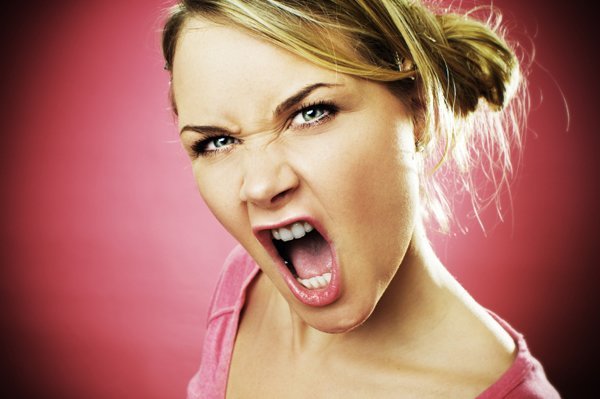 The latest article in a series of the Matador Network travel website on bothering a specific group of people is about Hungarians. The author is Colm FitzGerald, who lives in Ventura, California with his Hungarian wife, Anita and their dog, Whoopi.

The author first visited Hungary in 2005 with Anita, and he returned 12 times after they got married 6 years ago. Now they run their business together and spend all day side by side. He ironically states that he is highly qualified and well-trained in pissing Hungarian people off.

Colm FitzGerald’s first advice on bothering Hungarians is to actually write an article about bothering them. ´No matter what I write below this line, a Hungarian living somewhere, maybe in Tuvalu, will be pissed off about it´ -states the author.

An actual advice mentioned is refusing to drink ´házi pálinka´ when travelling to Hungary, which will surely offend the host. The second advice for the visitor is to assume that life is much better than it was during the communism. Hungarians are proud of their cuisine, so if someone doesn’t eat local food, they will definitely trigger disapproval. Make jokes about ´hungry Hungarians´ or say that ´I’m hungry, too´ -suggests FitzGerald as the next point.

´Lump Hungarians in with all the other Slavic peoples of Central and Eastern Europe´ -states another advice. Talking about the Treaty of Trianon in an insensitive manner is a further good tip to annoy Hungarians, as one should only mention history or politics during a conversation if they know exactly what they are talking about. The author finishes the article by encouraging his readers to learn some Hungarian cuss words.

The purpose of the series on the Matador Network that attracts 2 million readers monthly, is to understand different cultures, sometimes giving advice on pissing them off in the meantime. It includes telling Lithuanians about assuming that they are Russian and only drink vodka; asking people in Alaska whether they speak English, know Sarah Palin, or looking for penguins. One can annoy a Singaporean by asking them about the chewing gum ban or trashing their local hawker delicacies. These articles are mostly written by authors who belong to the given group of people, so the Hungarian article counts as an exception.