How will the Biden presidency affect Hungary? 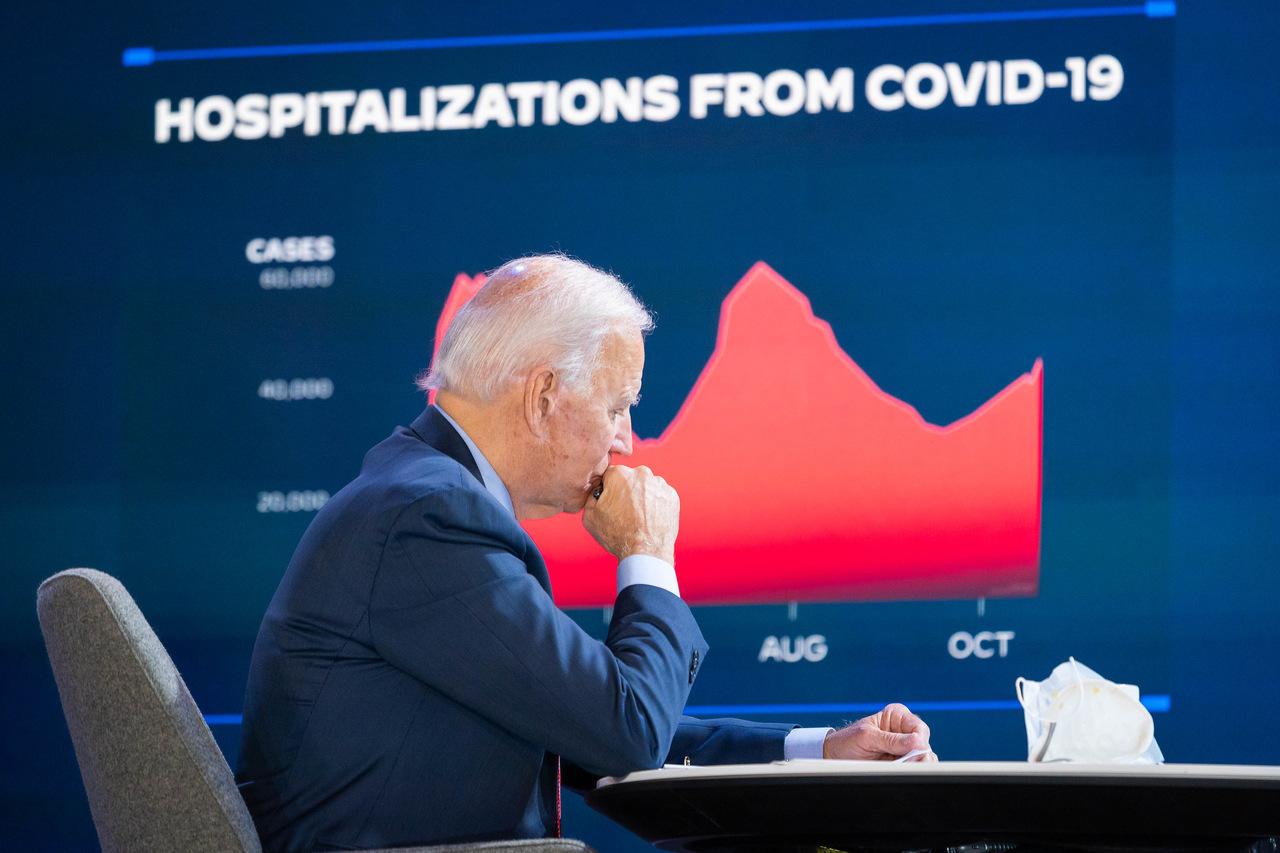 During the Trump presidency, an open and flexible approach characterised the US policy towards Central and Eastern Europe. However, under Biden’s presidency, the thinking typical of the Obama administration may return. This can have a serious impact on Hungary as well, as the next ambassador will be appointed by Biden.

The presidential administration of Joe Biden is expected to continue Barack Obama’s foreign policy. This focuses more on global issues as a whole, unlike the flexible, region-specific approach of the Trump administration, Gábor Csizmadia of the University of Public Service told Index.

Trump’s administration treated Central and Eastern Europe within the framework of its so-called “fight for hearts and minds” idea, and its foreign policy was openly a geopolitical power competition. Washington’s goal was to entice their partners on their side politically. This is what required the flexibility already mentioned, the researcher said.

According to Gábor Csizmadia, if Biden continues Obama’s foreign policy, the US could treat Europe as a whole, therefore Hungary and its region might receive less attention.

Of course, this is not necessarily true, as it depends on what domestic and foreign policy advisers Biden surrounds himself with and who the Secretary of State for European Affairs will be.

A Democratic presidency is best received in Western Europe, especially in Berlin, which generally has better relations with Democrats.

German Chancellor Angela Merkel did not get on well with Donald Trump. Trump, who will leave office in January, has ordered the withdrawal of thousands of US troops from Germany without checking with Berlin.

“We see what is happening from Belarus through Poland to Hungary,” Biden, who spent his holiday in Balaton in 2009 with his wife during his vice presidency under the Obama administration, indicated in an interview that he does not intend to leave the processes in Hungary and the region unnoticed. In the political journal Foreign Affairs, he also signalled that he would place ideological expectations for America’s allies and those in its sphere of interest.

Gábor Csizmadia points out that under Trump’s presidency, the US Department of State more or less worked independently, and its activities were counterbalanced by the White House. With Biden, this may change.

Presumably, the White House would give way to the US Department of State’s stricter actions against Hungary. Biden would not only not counterbalance but even support that openly. For example, he would openly criticise Budapest in speeches, interviews, announcements, or a high-ranking official would write a critical article in an international newspaper.

This strategy might apply not only to Hungary but the entire region as well. The question remains: what will be the priority of a Biden government in Europe? David Cornstein,

Trump’s appointed ambassador to Budapest, left a week ago. His successor will be appointed by Biden sometime in the first half of next year.

In the last quarter of a century, the US has sent only politically appointed mission leaders to the Hungarian capital.

Read alsoTrump vs Biden! Check out what Hungarians think