How will the second wave of COVID-19 affect travelling in Europe?

The second wave of #coronavirus is coming sooner than expected. How will it affect travel across EU borders? #dailynewshungary #travel #europe #covid19

Just as countries are starting to reopen and go back to a somewhat-normal routine, new coronavirus cases have started to crop up. Croatia has already re-closed its borders to some countries, while Germany and Spain put regions under lockdown.

In the past week, Croatia has seen a surge of new cases in two spots of the country, so they have decided to impose travel restrictions again, starting Thursday, June 25. People from Bosnia-Herzegovina, Kosovo, North Macedonia, and Serbia are no longer able to get into the country.

Visitors from Austria, the Czech Republic, Estonia, Germany, Hungary, Latvia, Lithuania, Poland, Slovakia, and Slovenia are still allowed in, without any restrictions or conditions, while other EU residents will have to prove they have a good reason for visiting.

Austria lifted travel restrictions on the Czech Republic, Germany, Hungary, Liechtenstein, Slovakia, Slovenia, and Switzerland on June 4th, then extended that lift to 32 other countries on June 21st.

People travelling from Portugal, Sweden, or the UK, however, have to either quarantine for two weeks or show a valid, negative test result.

Two German municipalities, with nearly 400,000 people, have been put under lockdown yet again, as COVID-19 cases drastically increased. The resurgence of cases is thought to be linked to a slaughterhouse. Regions are reacting differently to the new outbreak, with some banning visitors from the affected regions.

How this will affect travel from outside Germany is unclear, as they opened all of their borders on June 15. They may try to stop the spread with lockdown measures and may restrict travel in just those regions, but as of now, Germany can be entered freely.

Three districts in Aragon have been forced under lockdown again, right after Spain opened its border and ended their state of emergency on June 21.

Spain originally planned to reopen borders to non-EU countries as well on July 1, but this may be pushed back if cases keep surging in numbers. As for now, they have not restricted countries because of the new cases, but they keep being cautious.

Portugal’s borders are open to all travellers, except for their neighbouring Spain and Italy. Borders are planned to reopen to Spain on July 1; however, this decision may be affected by the rise of coronavirus cases in Spain.

Bulgaria is open, as of now, until June 30, to citizens of the EU, Bosnians, the British, Montenegrins, and Serbs, but travel from outside Europe is not allowed.

Much like in Austria, people from Portugal, Sweden, and the UK have to do a two-week quarantine.

Denmark originally planned to reopen to the EU, as well as Schengen countries and the UK, on June 27, as it was only open to visitors from Germany, Iceland, and Norway. Their condition for reopening was that there are less than 20 infections per 100,000 inhabitants each week. If infections rise above 30 per 100,000 inhabitants, then entry to the country will be banned again. With new cases rising, this plan seems solid in protecting the country from more coronavirus cases.

Their plan is to open the country to Austria, Croatia, Cyprus, Germany, Greece, Hungary, Liechtenstein, Slovakia, Slovenia, and Switzerland from July 13. They will be reviewing the list on July 10, and if the countries have a number of cases less than 8 per 100,000 inhabitants, then they will be able to enter. Whether restrictions from people outside of Europe will be lifted as well is not yet known. 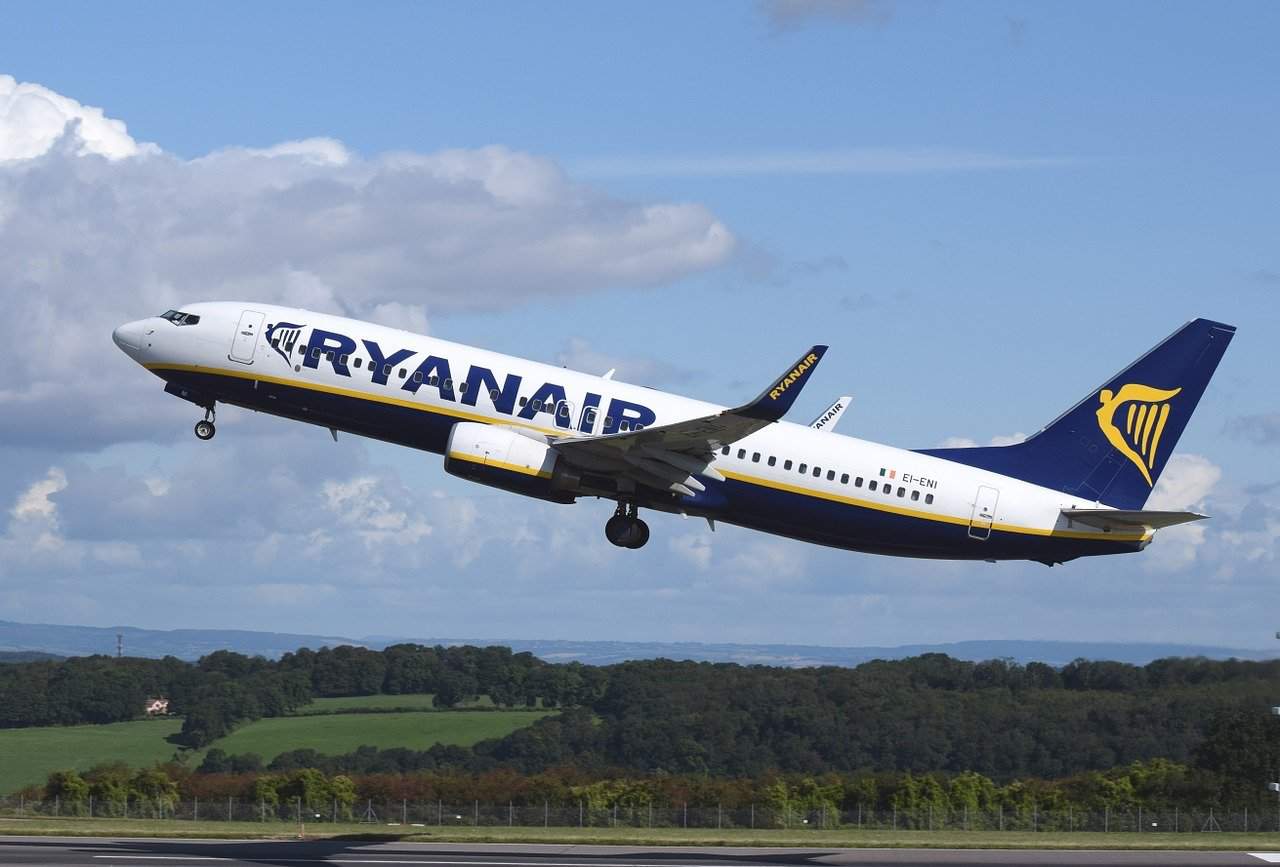 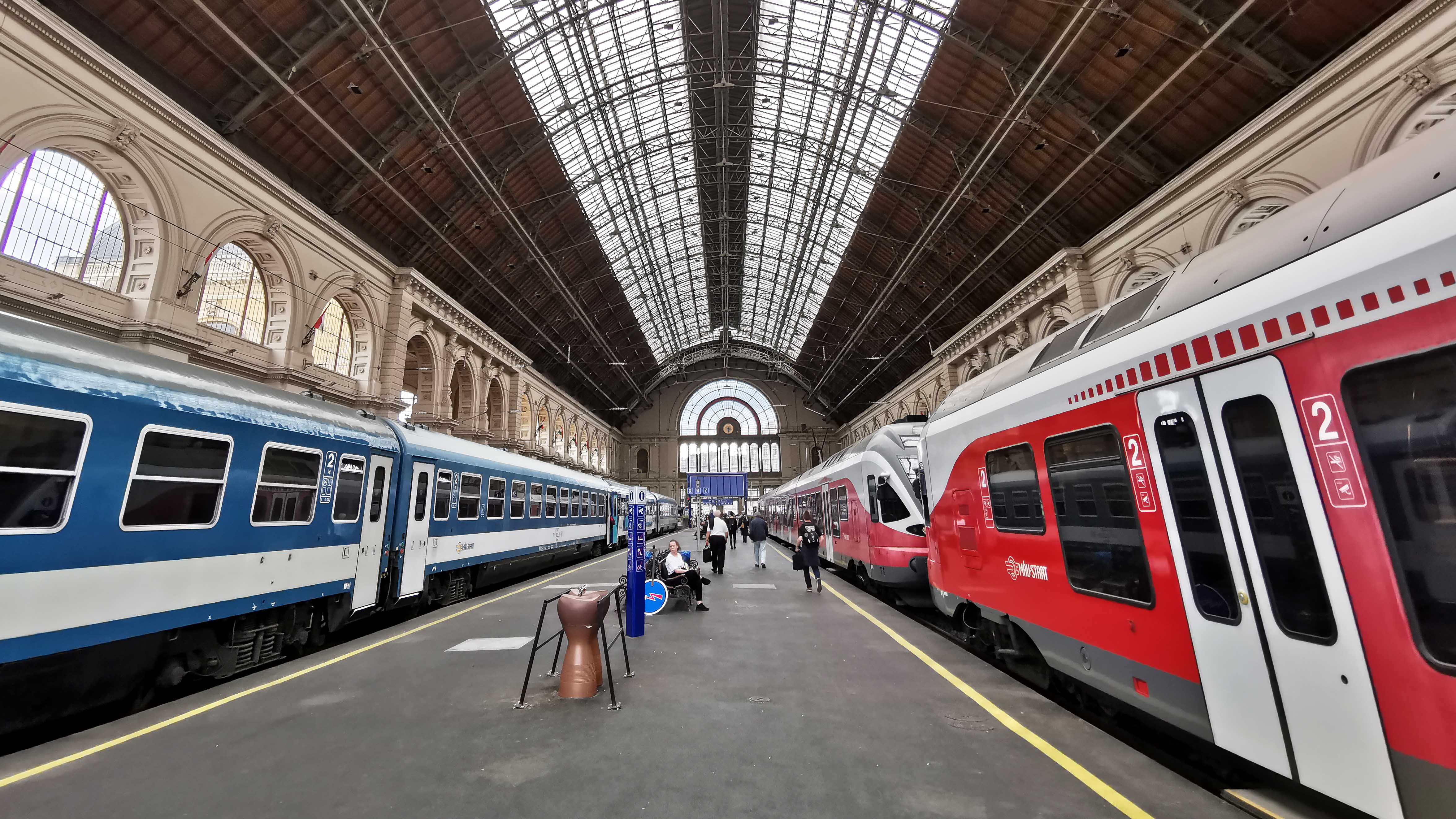 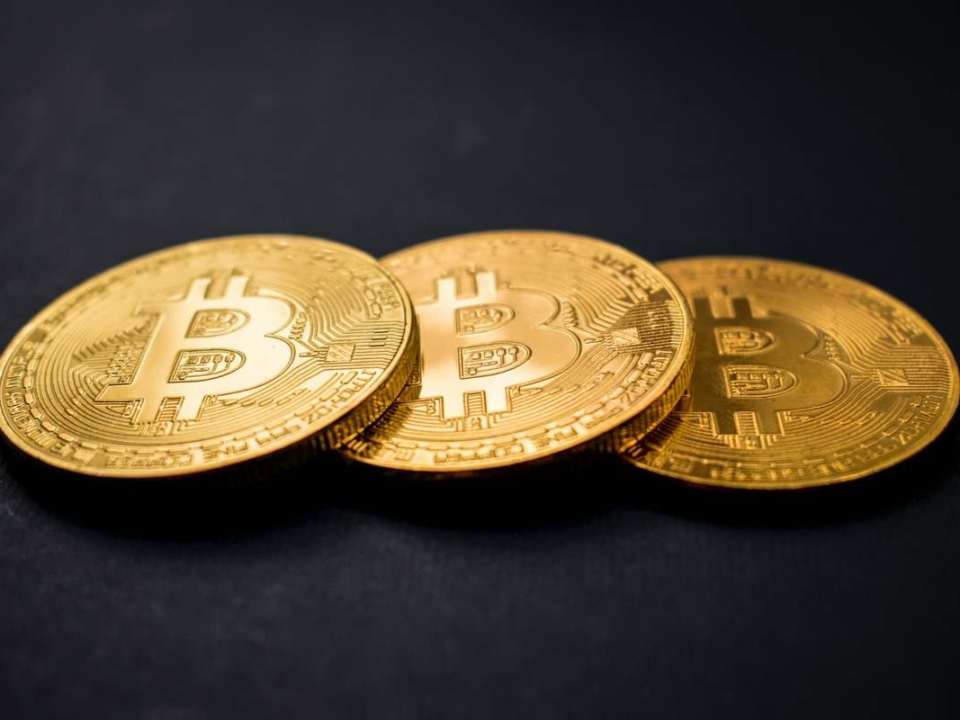