Portfolio.hu reports that HB Reavis, a Slovakian property developer company works on two major developments in Budapest on a leasable area of 168,500 square metres. One of the past few years’ greatest investment in commercial real estate will be carried out at the meeting area of the Árpád Bridge and the Váci road, whereas an unused listed building will be turned into a modern business centre in Buda, at the Bem Square.

One of the developments of HB Reavis will be carried out in a significant transport hub of Pest: in the common area of the Váci road office corridor and the Hungária ring road. The process of the development in this leasable area of 136,500 square metres is divided into several phases and international – e.g. the Make Studio from London – and Hungarian designers – such as the Finta Studio from Budapest – are included in the construction.

Only a few details are known about this major investment so far: according to the developer, unique architectural designs, a service provider building of more than 10,000 square metres, communal squares aiming to beautify the cityscape, and green areas are planned to characterize the new complex at the Árpád Bridge. The implementation of the first building is said to begin already this year and is expected to open in 2018. 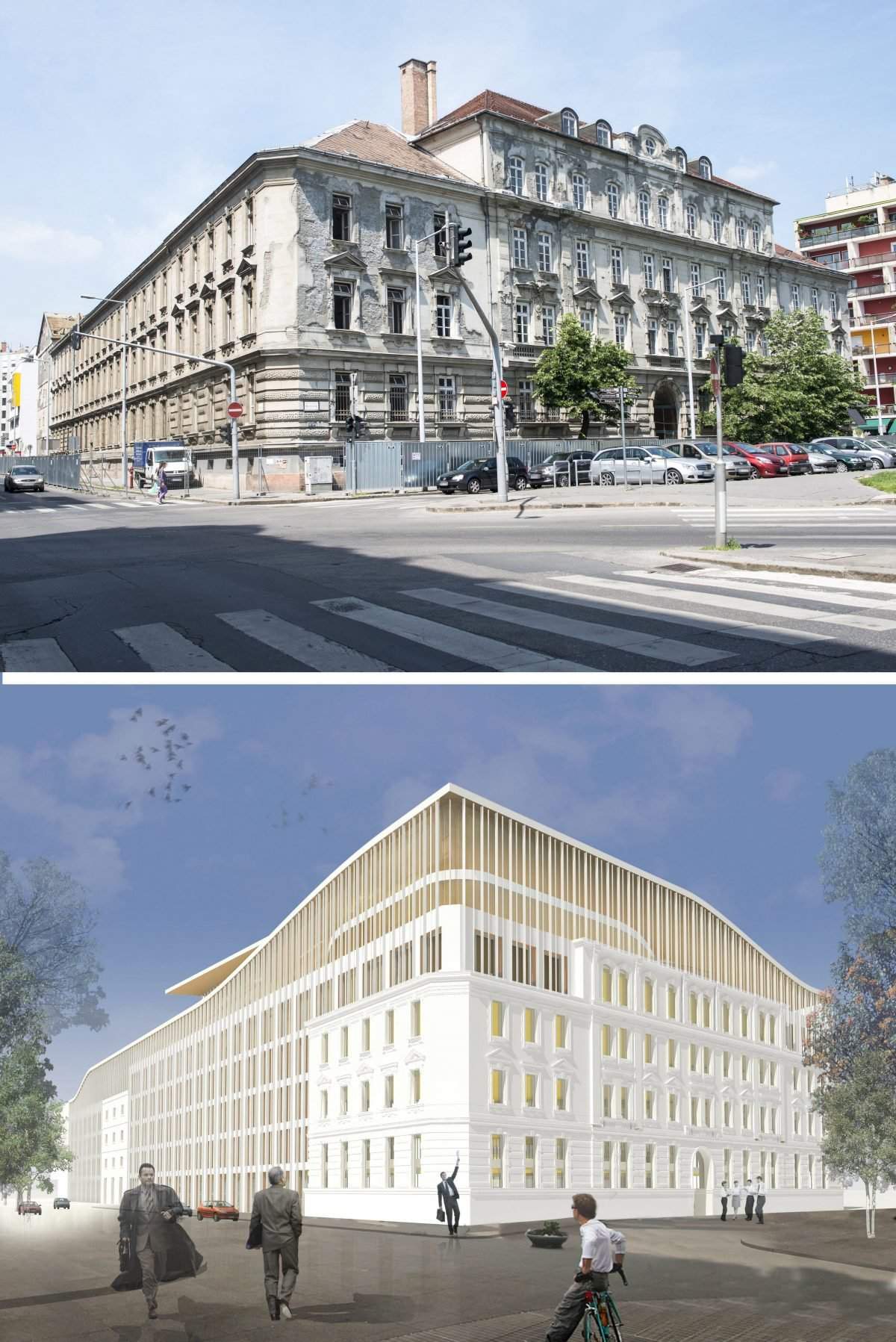 The new centre, permitted by the Cultural and Heritage Protection Office and approved by the plan board, will fit in its environment as a mixture of the listed building before and the ideas of modern architecture. The property became listed temporarily in 2006 even though art historians only found a few monument values at the time. 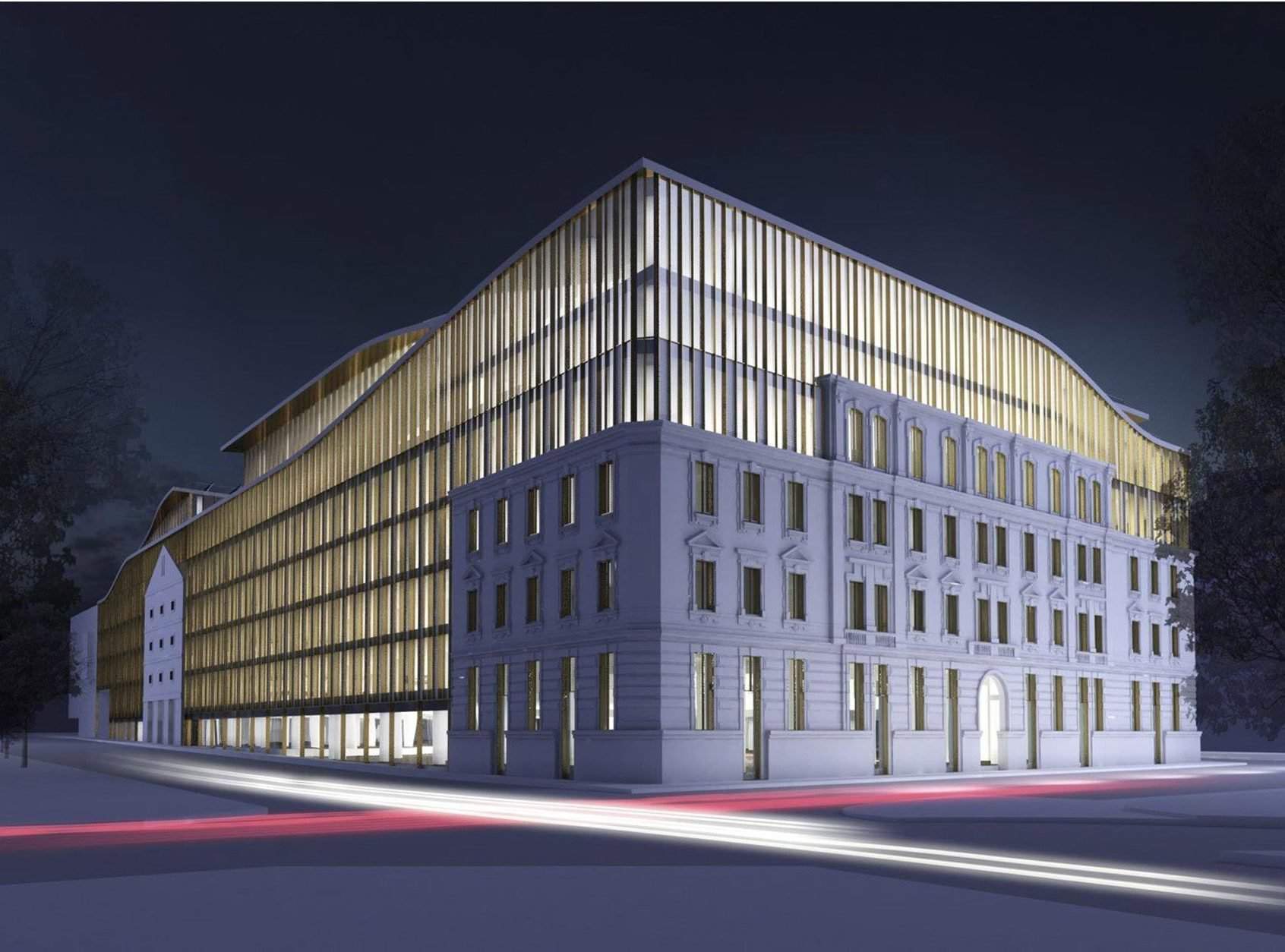 Therefore, the designers decided to keep the most characteristic parts of the building and create a new one by integrating those parts. The cast iron columns on the main facade and the granary’s two facades that was formerly known as the Radetzky barrack will be kept. Still, 80-85% of the new centre will be newly constructed.

There has been a valid construction permit on the property since May 2010. Still, its becoming a national monument in 2011 was not a problem at all, for the plans suited the conditions of monument protection, writes portfolio. Also, several commercial, catering and other service provider units are planned in the Bem Palace, and, as the implementation has quickened since 2012, the building will hopefully be opened by the end of 2018.

The site writes that the HB Reavis Group had a really successful year in 2015: they ended it with a post-tax profit of 244.6 million EUR and thus made a 175% net profit growth. The occupancy of the group’s first Hungarian project, the Váci Corner Offices reached 97%, and the building was sold to an international investor in March this year. While the company’s Hungarian subsidiary also had a great financial year in 2015.

Also, portfolio notes that the company, founded in Slovakia, has carried out constructions of offices, shopping and entertainment centres, and logistics facilities, so far. The floor area of these developments together is of 887,000 square metres, besides which more than 1 million square metre developments are in plan; the licensing or constructing phases are already on their way.