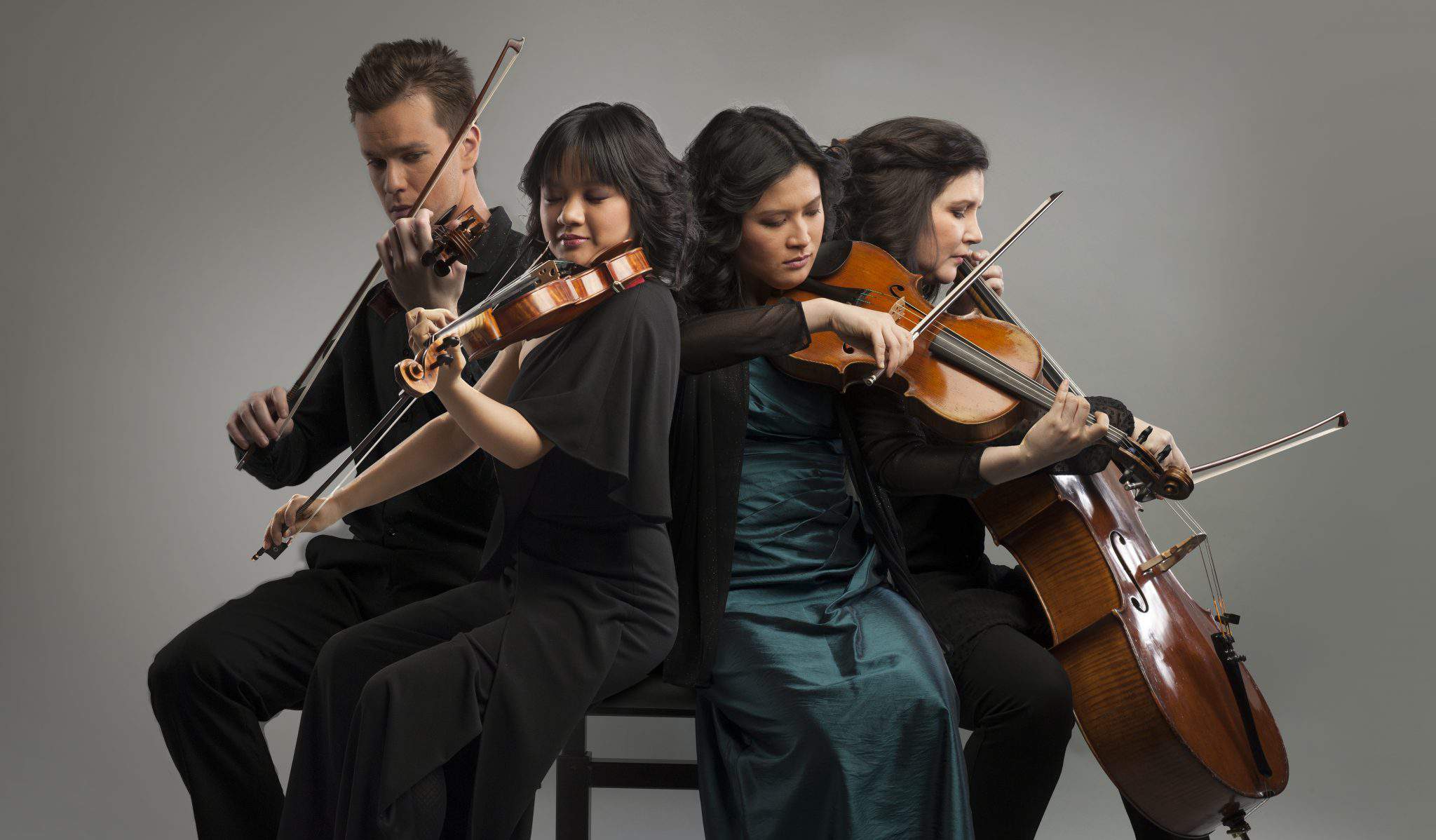 Concert violinist and founding member of the Central European String Quartet (CESQ), Miranda Liu, together with her quartet announced the international composition competition in July 2018.

The American-born, Hungarian-based artist is currently Concerto Budapest’s – and at the same time Hungary’s youngest – concertmaster, and from her numerous international performances, she has experienced that there is a substantial need for new works written for string quartet, also from the perspective of the audience.

As an artist it is a calling to support and help premiere new musical compositions.

The record number of applications that arrived surpassed all expectations, and they were judged in the first round by the members of the quartet (Miranda Liu, Máté Soós, Haruka Nagao, Judit Szabó), in the finals, the Erkel and Bartók-Pásztory prize-winning composer László Tihanyi joined them.  The winning composition will be premiered by the quartet in February 2019 at the competition’s gala concert.

The competition was open to composers of all ages and backgrounds, and works from all countries were welcomed.

The judging process was anonymous, as the jury did not see the applicants’ names when they were adjudicating the works.  In total, 75 works arrived from the following 27 countries: Austria, Bulgaria, Canada, China, Columbia, Cyprus, England, Finland, France, Germany, Greece, Holland, Hungary, Ireland, Israel, Italy, Japan, Lithuania, Macedonia, Malaysia, New Zealand, Poland, Romania, Italy, Serbia, Slovenia, and the USA.  The results of the competition were announced on October 12th on the quartet’s website (www.centraleuropeanstringquartet.com).

The Italian composer Leonardo Mezzalira was designated as the 1st Prize Winner with his work Quartetto del pulsare e dell’ affiorare. Besides Mr. Mezzalira, the 2nd and 3rd Prize Winners as well as the special prize winners will all receive monetary awards.  In addition, the winning work – in the company of classical works – will be showcased in at least three concerts performed by the Central European String Quartet in the 2018/19 season. 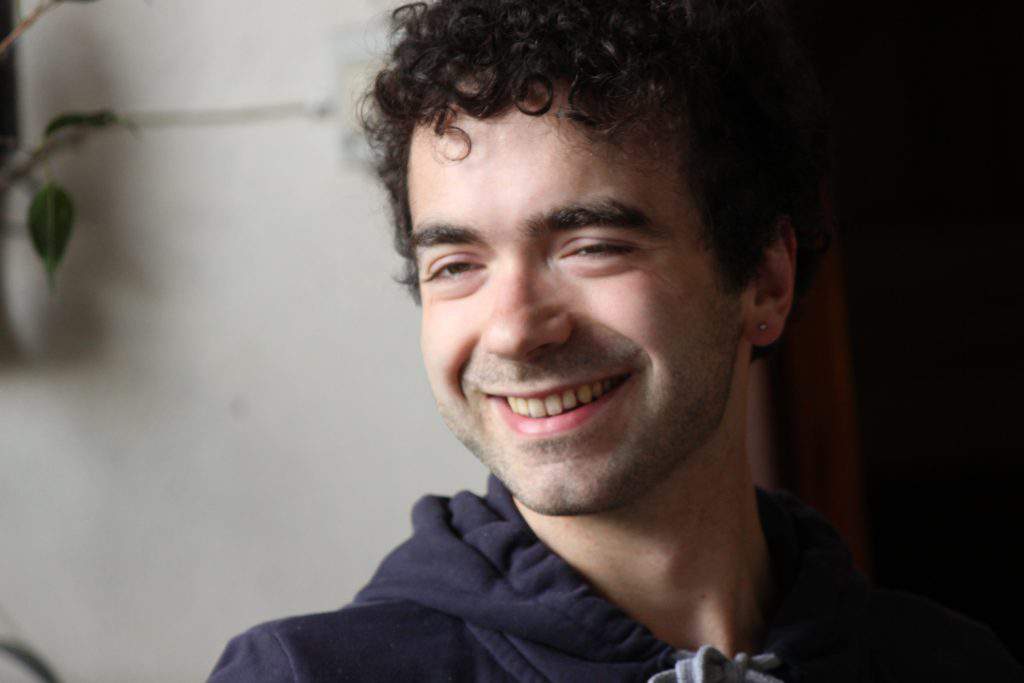 The results of the competition:

One of the quartet’s goals with this competition was to use the publicity of the competition to spotlight music composed today and living composers, and to broaden the string quartet literature.

In the 2018/19 season, Bartók’s 4th and 5th quartets, as well as works of Beethoven, Brahms, Debussy, Dvorak, Haydn, Janacek, Smetana, and Stravinsky can be heard at the Central European String Quartet’s performances, but in addition, contemporary music plays an important role in the quartet’s repertoire.  Miranda Liu often performs as a soloist as well as with different orchestras.  At the beginning of February, she will be giving a concert in California, where she will be the soloist in the Brahms Double Concerto with orchestra.

The chosen winning work’s premiere will take place on 24 February 2019 at the Óbudai Társaskör, where in the first half of the concert Haydn and Vaughan Williams’ lark-inspired works can be heard in addition to the premiere of the winning work.  In the second half of the concert, Brahms’ Piano Quintet in f minor will be played by the CESQ and pianist László Borbély.  Tickets are available at the Óbudai Társaskör between 9 a.m. and 7 p.m. daily, in the ticket office of the Liszt Academy, or on the internet (https://www.jegymester.hu/hun/Production/300837/A-Central-European-String-Quartet-I-Nemzetkozi-Zeneszerzoverseny-Galakoncertje).

The competition’s rules can be found here: https://www.centraleuropeanstringquartet.com/international-composition-competition.html