Online daily Behir.hu reports that a new factory plant was opened in Szarvas, where 1 million lamps will be manufactured for IKEA on a yearly basis. As a result of the almost 2 billion HUF (6.42 million EUR) investment, the manufacturing company, Szarvasi Vas-Fémipar Zrt, was expanded by a 4 thousand square metres big plant.

The factory in Szarvas was opened in 1952 and has been a fully Hungarian-owned venture ever since. They have started producing coffee machines in 1970, lamps in 1972. There are altogether 420 people employed there, two-thirds of them in the lamp section, while the remaining one-third work in the coffee machine manufacturing section. Szarvasi Vas-Fémipar Zrt’s main profile is lighting, which got a separate plant thanks to a deal made between the Hungarian company and the Swedish furniture-trading company, IKEA. 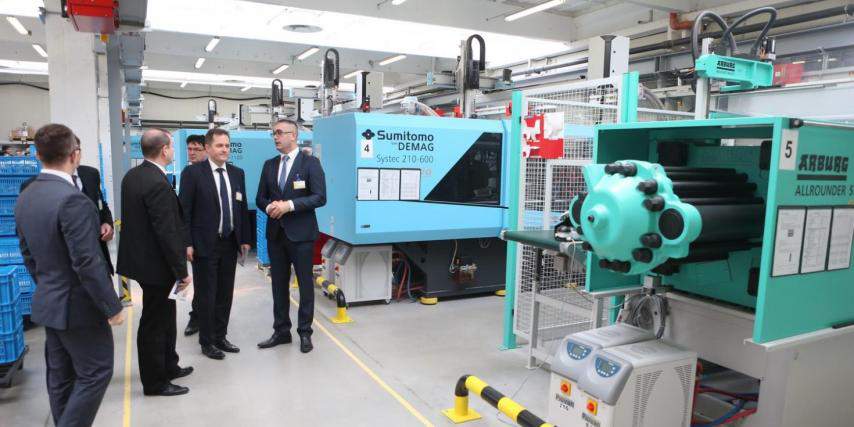 The Hungarian company made a partnership agreement with IKEA in 1996. Recently, they applied for becoming the sole producer of a particular type of lamp, and so they will take over production from a Chinese company. According to business daily Heti Világgazdaság, 20 thousand lamps are produced at the Hungarian plant each week.

By the time summer arrives, Szarvasi Vas-Fémipari Zrt will be IKEA’s exclusive supplier concerning this lamp.

Gergely Gáspár, the commercial director of Szarvasi Vas-Fémipari Zrt, announced at a press conference that the reason for this investment was to initiate a project: IKEA is going to introduce a new line of household products, where they require from the Hungarian company the production of 1 million lamps per year. All of these lamps are quite complex, as they are made up of 100 million tiny pieces.

Thanks to this investment, 200 new jobs were created in Szarvas, which is – according to the local member of parliament, Béla Dankó – important both for the town and the county. A group of the 200 new employees are professionals with degrees. Another upside of this investment is that next year, production could reach twice as much than in 2016. 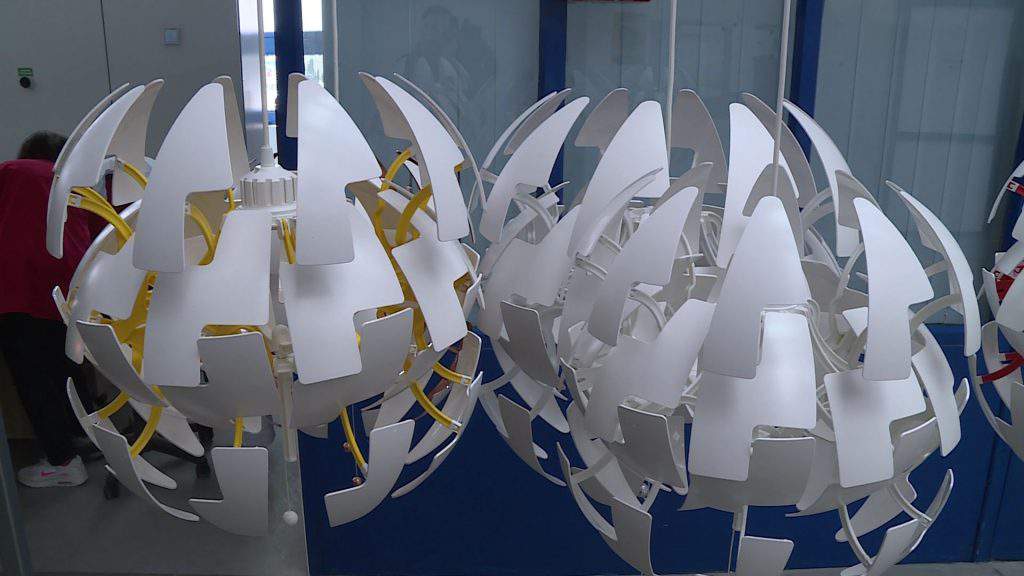 The company in Szarvas has introduced various new technological equipment that will help to produce flawless lamp parts. Ferenc Csébits, CEO of Szarvasi Vas-Fémipari Zrt added that the future lies in the technological development and that the employees should be trained to be able to face new challenges. So a training centre is planned.

The company produces almost 200 million lamps on a yearly basis, 70 percent of which is exported.

Business daily Világ Gazdaság writes that 10 percent of the 6.42 million EUR investment will be financed from tenders, 15 percent from own resources, and the rest will come from a bank loan.