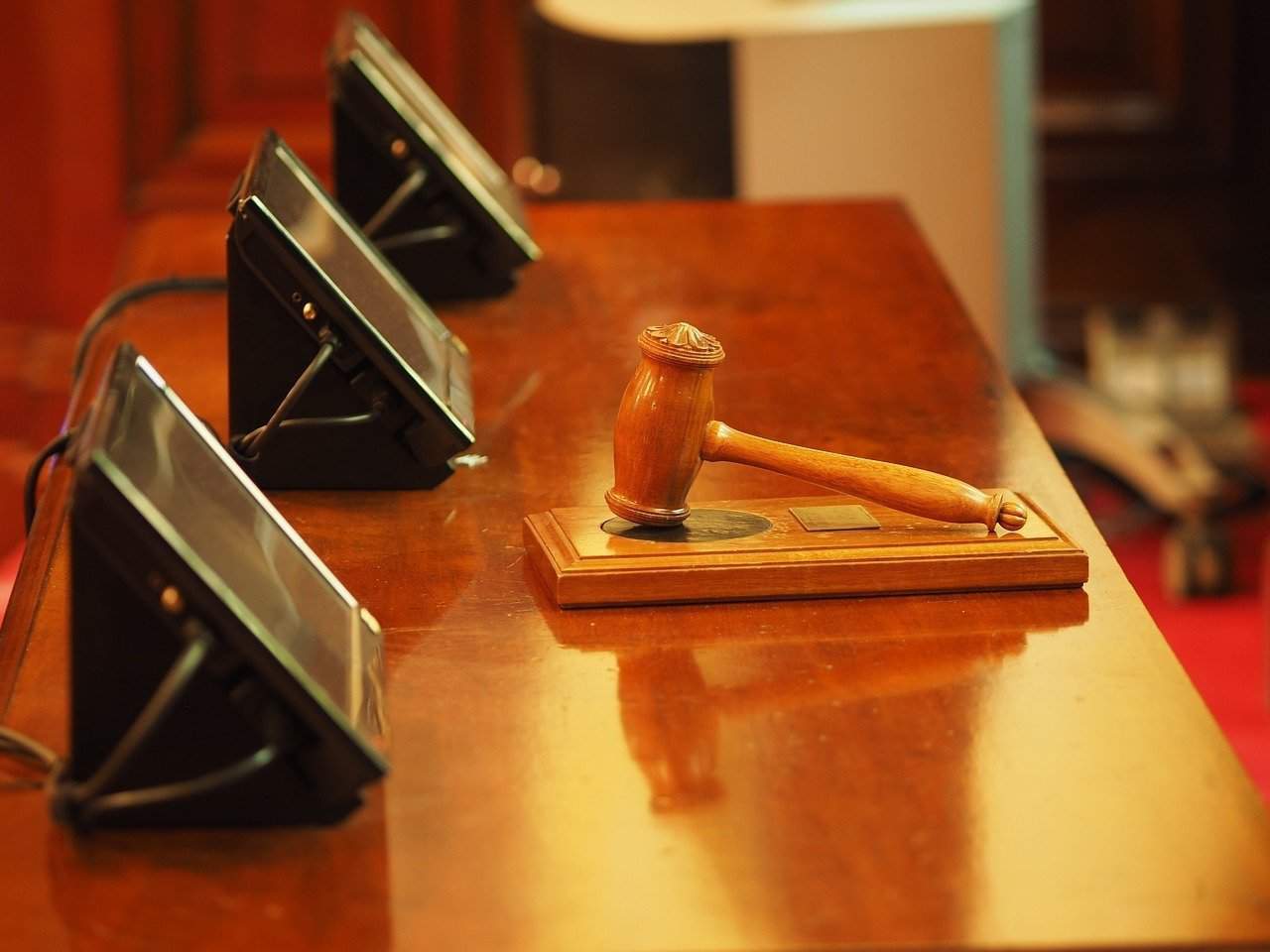 A Hungarian criminal gang consisting of three men and one woman mainly targeting the elderly, robbed their homes in Co Fermanagh County in Northern Ireland.

According to Belfast Telegraph, the gang has been going at it for years, they have robbed old people’s homes on at least 50 occasions. Their oldest victim was 96 years old.

The Hungarian criminals entered each home with different reasons, like searching for their missing dog or asking for directions to find a street.

Alex Kozak, a 28-year-old member of the gang is accused of insurance fraud and driving without permission beside the break-ins. The criminals were most active last summer when they entered several apartments and houses in just a few days. They were finally arrested in August and now they were denied bail by the authorities.

Their applications were denied because the head investigator thinks there is a good chance they would flee the country.

For now, they remain in custody.

These robberies where not their first offences and they are currently being proceeded on many charges in Ireland and Hungary as well. Kozak has been convicted of armed robbery among many other crimes before.