Budapest (MTI) – A delegation of Hungarian officials is in Pakistan to explore ways to boost economic ties, a foreign ministry official said on Tuesday. 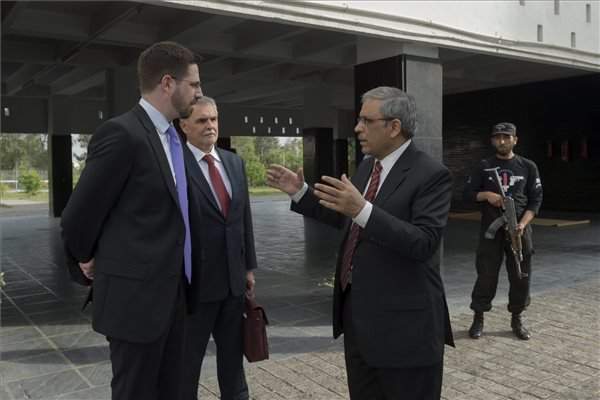 Wednesday’s schedule includes inaugurating the Khushal Garh Bridge over the River Indus. Much of the construction costs was covered by Hungarian oil and gas company MOL group’s branch in Pakistan, Magyar said. MOL is Hungary’s biggest Pakistan operation with a 2 billion dollar investment, and one of the largest employers in the regions it operates in.